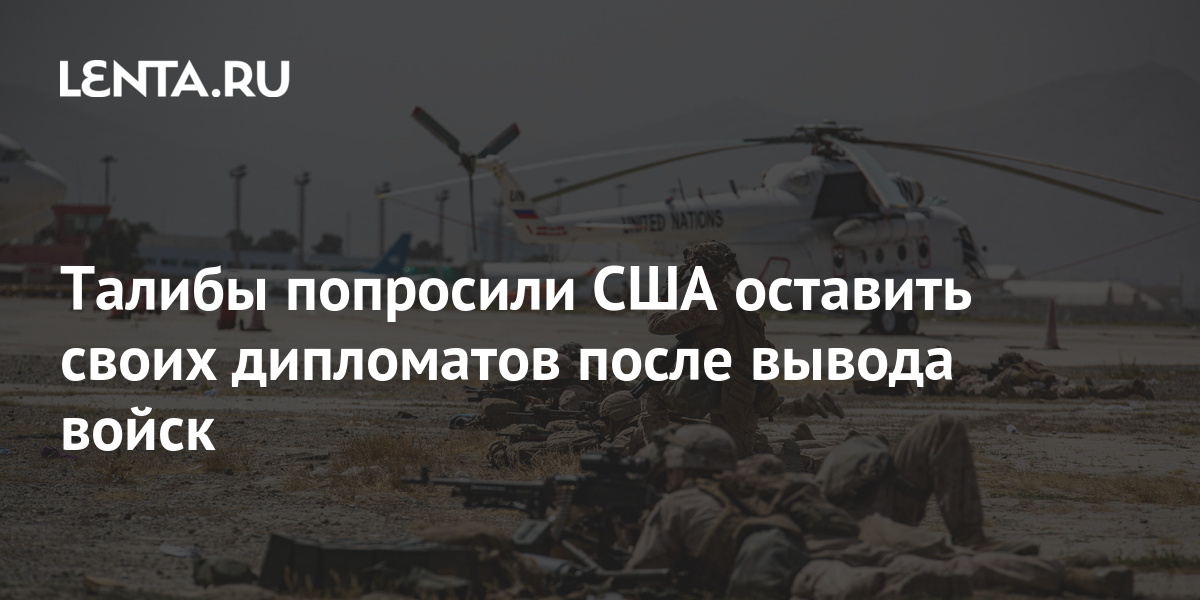 Taliban movement (prohibited in Russia) asked the United States to leave its diplomats in Afghanistan after the withdrawal of American troops from the country. About it informs The Washington Post citing sources familiar with the negotiations.

According to the American publication, if this decision is approved in Kabul, it is likely that the American embassy will reopen, which stopped working in connection with the evacuation of the diplomatic staff. At the same time, it is noted that the US authorities have not yet taken a final decision on maintaining a diplomatic presence in the country.

Earlier it was reported that the Taliban special forces entered the territory of the Kabul international airport. According to the Herat Times, the Taliban has been handed over security powers in most of the airport in the Afghan capital. 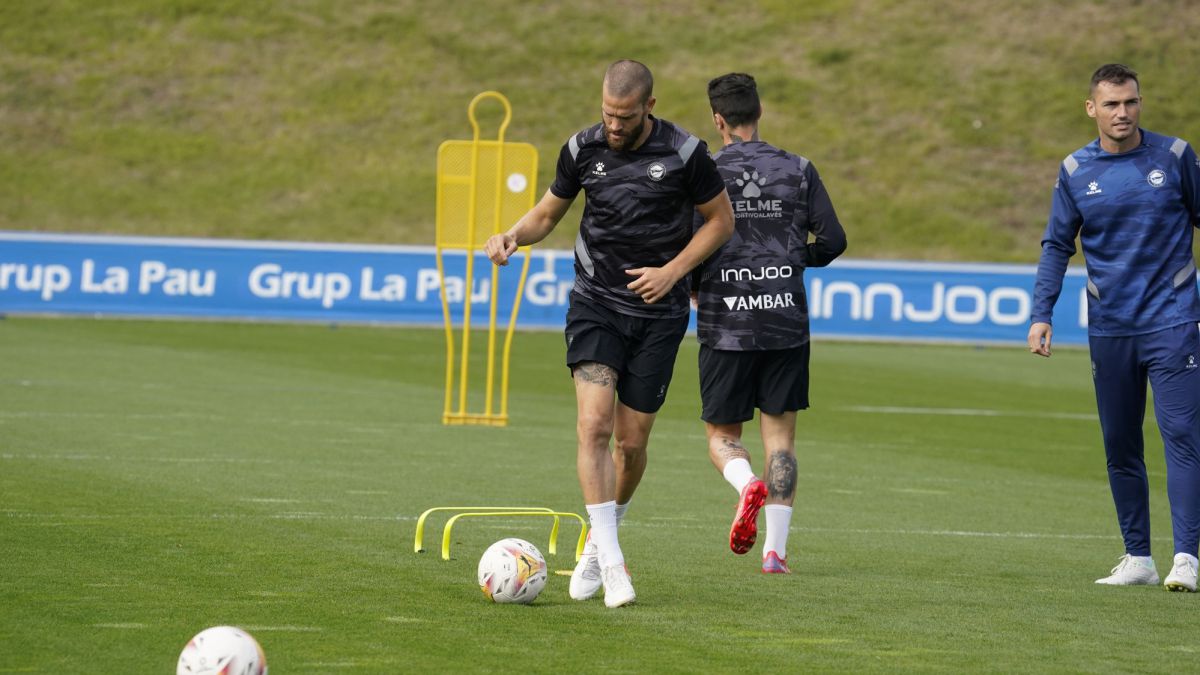