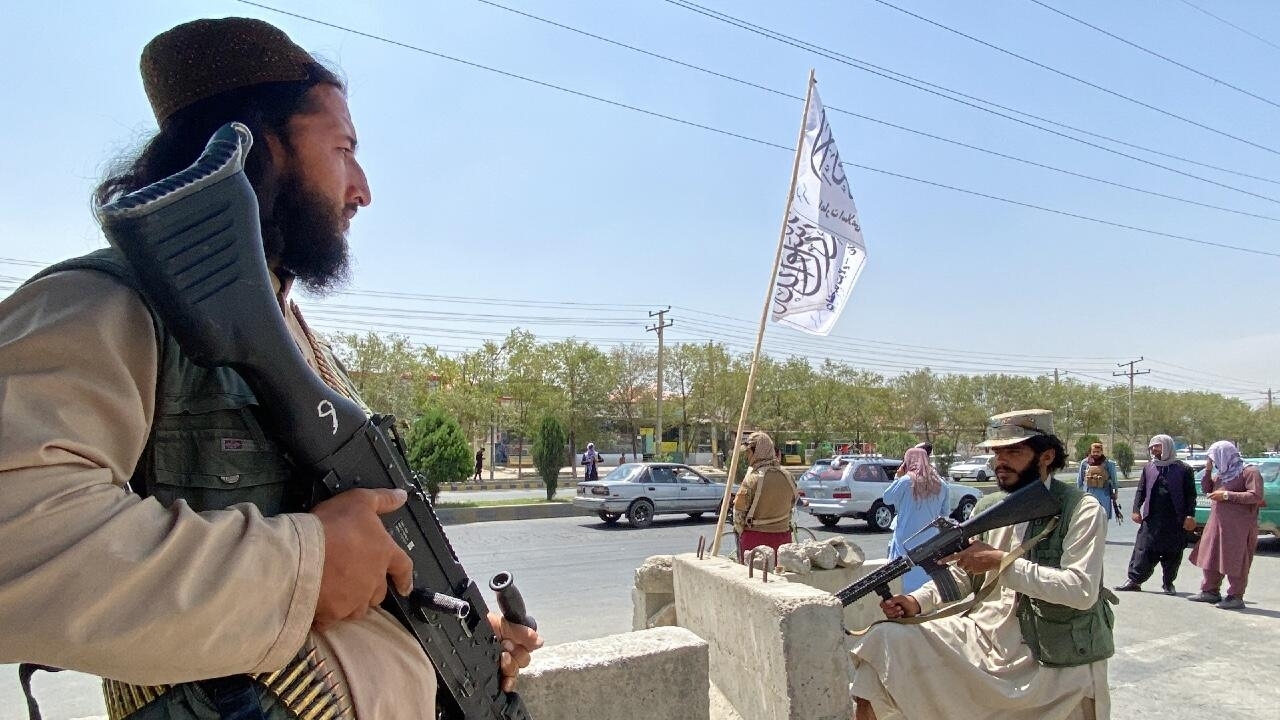 Two days after taking power in Afghanistan, the Taliban group declared an “amnesty” for all public officials and urged women to participate in the new government. However, thousands pursue their attempt to flee and others wait at home in fear of the extremists. Meanwhile, calm arrives at Hamid Karzai International Airport in Kabul after the dramatic day that took place on August 16.

While Afghanistan continues to be in the crosshairs of the international community for the gruesome scenes of thousands of citizens trying to flee the country before the Taliban take power, the insurgent group announced this Tuesday, August 17, a “general amnesty” for all , especially to public officials who were ordered to return to their jobs in an attempt to convey a message of normalcy.

“A general amnesty has been declared for all … so they must resume their lifestyle with full confidence,” the Taliban said in a statement.

This was announced by Enamullah Samangani, a member of the Taliban’s cultural commission, on Afghan state television, taken over by the extremists since their arrival in Kabul on Sunday.

On August 15, the Taliban arrived in the capital of Afghanistan after a week of dazzling offensive that allowed them to take control of much of the country, in some cases without resistance from the Afghan security forces.

Faced with alerts from the international community, members of the fundamentalist group have tried to send some messages of calm to the population in an attempt to be more moderate.

Although thousands of citizens continue to try to leave the country, others wait at home, fearful, due to the instability generated by the seizure of power by a group that was exiled 20 years ago and for which practices denounced as violations of laws are well known. human rights.

This Tuesday, life in Kabul gave its first signs of a return to normalcy, with shops open, traffic resumption and people in the streets while the Taliban were seen at the checkpoints.

Hours earlier, President Joe Biden advocated the withdrawal of US troops from Afghanistan, a decision widely criticized for the little margin Afghan forces had to retain control, a vacuum that the Taliban seized and filled in record time.

In addition to announcing an amnesty, the Taliban said in the statement that they do not want “women to be victims” and that they “must be in the government structure according to Islamic law.”

On the proposal, Rupert Colville, spokesman for the United Nations High Commissioner for Human Rights, responded that “such promises must be kept.”

But the promise was not clarified and for now remains unsupported since negotiations with political leaders are still ongoing to determine who will govern the country. Other Taliban leaders have stated that they will not take revenge on those who worked with the Afghan government and the countries of the international community.

The Taliban group appears to be projecting a more moderate face than in the late 1990s. At that time, women were practically living in confinement. Ultra-conservative Islamists encouraged and carried out stoning, amputations, and public executions before the United States invaded the country in 2001. As a result, Afghans remain skeptical of the promises and many remain at home out of fear and uncertainty, especially women.

Indeed, Rupert Colville added that “for the moment, – again understandable – given past history, these statements have been met with some skepticism. There have been many hard-won advances in human rights over the past two decades. The rights of all Afghans must be defended ”.

The flights and the control of people were resumed. Therefore, Stefano Pontecorvo, NATO civilian representative for Afghanistan, wrote on his Twitter account that “the situation is under control.”

Dominic Raab, British Minister of Foreign Affairs, also spoke on the matter and stated that the situation at Kabul airport “is stabilizing” and that there is “progress” to get people out of Afghanistan “.

Most countries have already put into action the exit plan for their deputies. However, Monday was interrupted by the dramatic day at the airport, where Afghan citizens, desperate to flee, entered the runway and tried to enter the planes.

The US troops reacted with shots in the air to dispel the crowds and chaos and to protect their own. This episode left a balance of at least six fatalities.

The Secretary General of the United Nations, António Guterres, expressed his concern, saying that “the world is following the events in Afghanistan with heavy hearts and deep concern for what is to come.”

The instability that exists in the Asian country occurs as a result of the withdrawal of US troops after 20 years present in this territory. The insurgents took advantage of the circumstances to take several cities and regain power in this nation. The fear on the part of the citizens adds to the instability generated by the latest events.