Tales of Arise, the mystical arts of Alphen in the new gameplay video | GameSoul.it 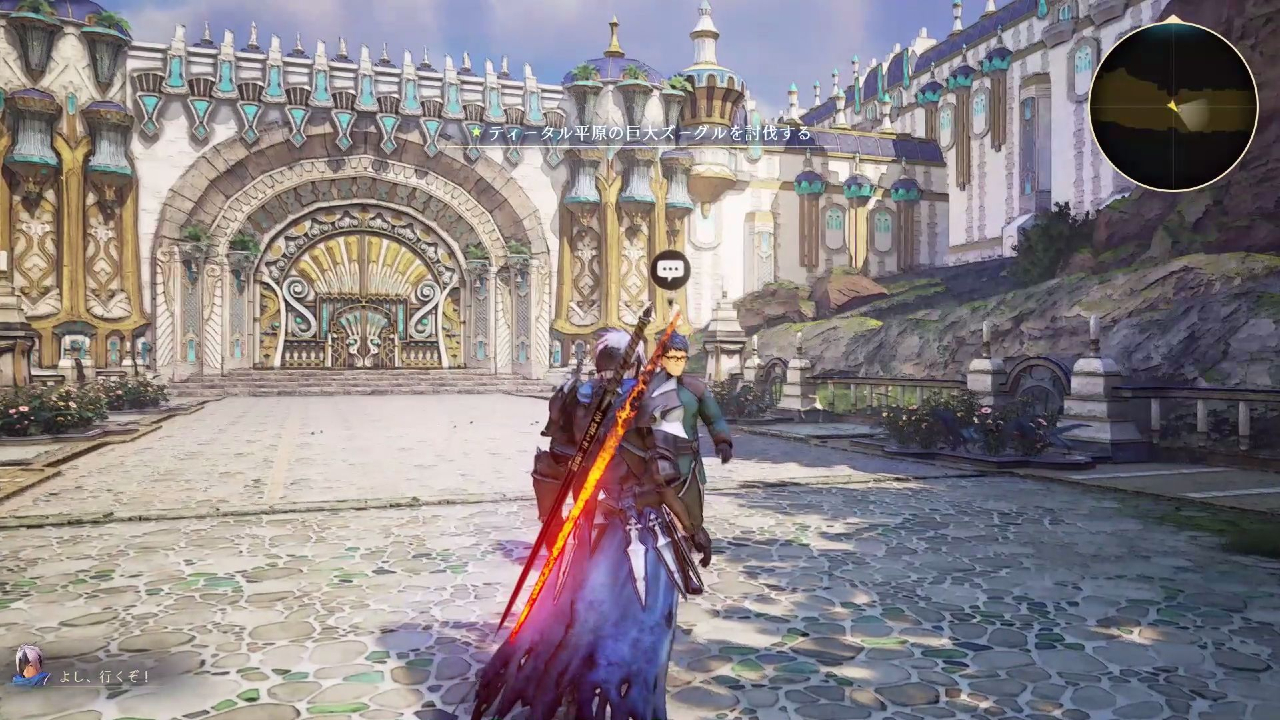 Bandai Namco has released a new gameplay video, in Japanese language, of Tales of Arise, the next chapter of the historic JRPG series, which will be released next September 10 on PC, PlayStation 4, PlayStation 5, Xbox One and Xbox Series X and S.

The video, which you find below, is dedicated to the mystical arts of Alphen, the male protagonist of the game. The mystical arts are the special attacks that are the trademark of the combat system of Tales of, powerful and choreographed. In this new chapter they have been designed to be even more choreographic than in the past, by direct assertion of the developers. You can also check out other characters, some of the game’s locations, and more.

You can book Tales of Arise at this link. How long are you waiting for the new chapter of the Bandai Namco series? Tell us on our Facebook group!