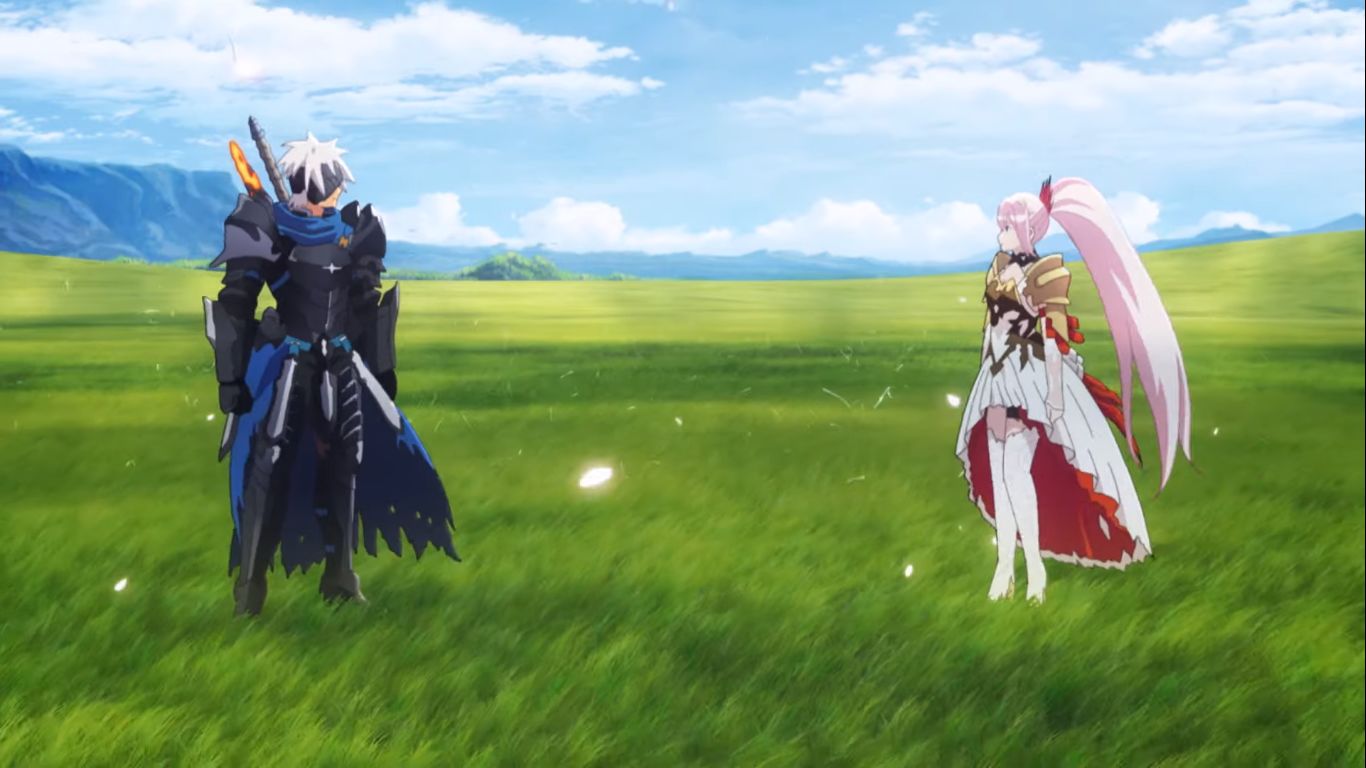 The video animated by Ufotable, which you will find at the end of the article, will allow us to preview the main song of the title: it is “HIBANA”Made by the band J-Rock KANKAKU PIERO. Within the video we will be able to hear the Japanese version of the song, of which an English version will also be made that we will include in the news as soon as it is released.

Before leaving you with the opening movie I remind you that TALES of ARISE will be available in Europe on September 10th on PlayStation 5, Xbox Series X | S, PlayStation 4, Xbox One and PC. You can find more details on the title in our previous article. Good vision.

Check out Tales of Arise’s Opening Movie – animated by Ufotable

The Opening Movie of Tales of Arise! This video, made by the famous Ufotable studio, shows a small taste of the epic journey that awaits players. The footage also includes the game’s opening song, “HIBANA” by “KANKAKU PIERO”.

Tales of Arise follows Alphen and Shionne’s journey on their quest to free Dahna from Rena’s game. In the course of their fight they will also be joined by Rinwell, Law, Kisara and Dohalim. Each will bring their own motivations, stories and fighting styles to the group.

For the Japanese Opening Movie: https://youtu.be/8COl4H-6jcs

Tales of Arise will be available on September 10 for PlayStation 4, PlayStation 5, Xbox One, Xbox Series X | S and PC. The game can be booked at participating stores and the BANDAI NAMCO Entertainment Europe Store