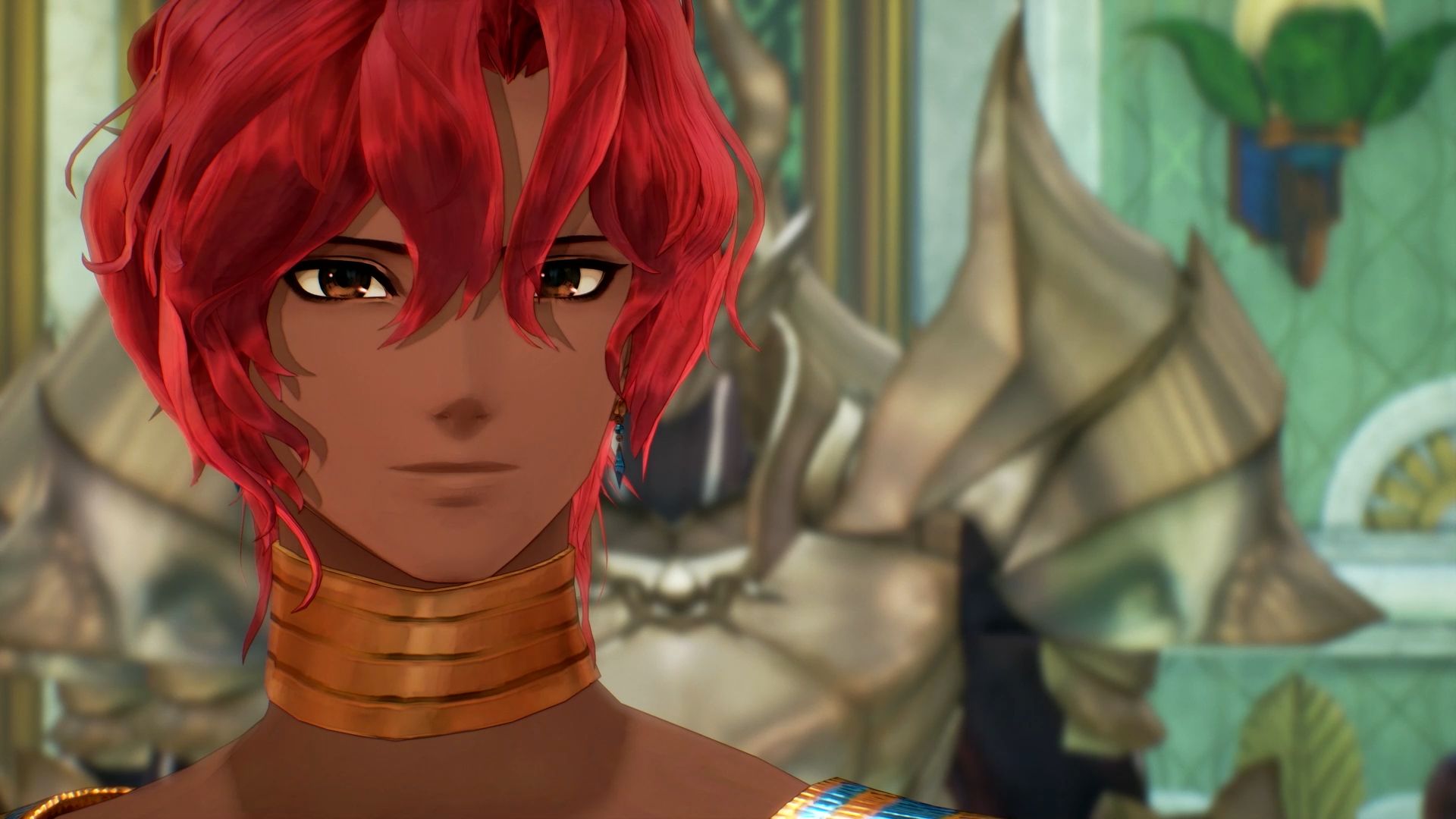 The project director will be present in the video, which you will find at the end of the article Hirokazu Kagawa and the art director Minoru Iwamoto. The two developers will talk respectively about the combat system and how this has evolved over the years, and the artistic choices made to give greater expressiveness to the protagonists of the title.

Before leaving you to the diary of the developers I remind you that TALES of ARISE will be released in Europe on September 10th on PlayStation 5, Xbox Series X | S, PlayStation 4, Xbox One and PC. You can find more details on the title in our previous article. Good vision.

In this new video, Hirokazu Kagawa, Project Director, delves into some aspects of the combat system of Tales of Arise and new features that have been added to this game to make the battles even more interesting and spectacular.

Minoru Iwamoto, Art Director, tells, however, of the efforts made to communicate the expressions of the characters and their personality using techniques such as facial and motion capture, in this way the characters are made more real and a more intense connection is created. and deep between them and the player.

For the Italian Dev Diary https://www.youtube.com/watch?v=KSgkWHIGzi4

Tales of Arise will be available from September 10 for PlayStation 4, PlayStation 5, Xbox One, Xbox Series X | S and PC. The game can be booked at participating stores and the BANDAI NAMCO Entertainment Europe Store