Tales of Arise details its video battle system: evolution without losing the tradition of the saga 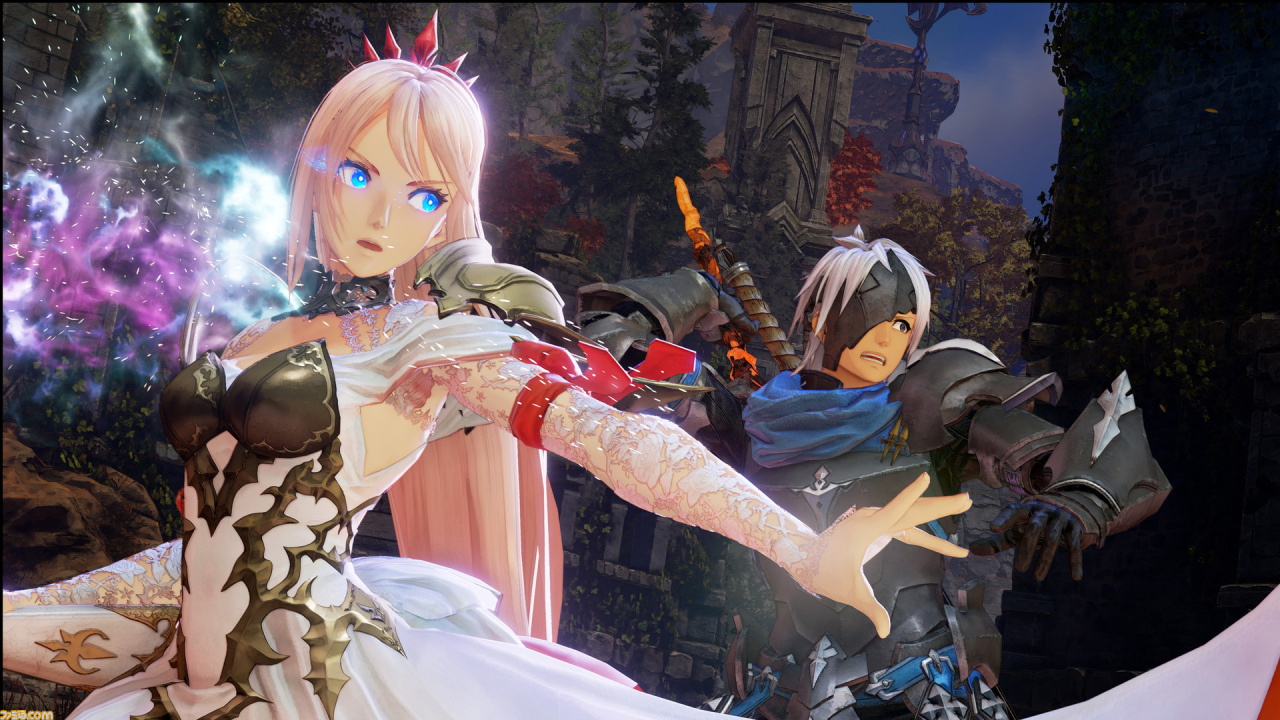 With just a few more months to wait, the Bandai Namco team finally tells us the details of the battle system in Tales of Arise. The new game trailer focuses on this point, along with a couple of messages from the game’s developers.

The game will have two new mechanics: counterattacks when dodging, and finishing attacks in each combo.The focus for the battle system is to achieve a evolution of the same without compromising the legacy of the Tales Of saga. The developers mentioned that the fighting changes were intended to reflect the themes which the player will deal with throughout the story. These themes were introduced, too, with the purpose that the player evolve and learn with each battle, to the point that they become a natural aspect of the game.

The developers found ways to improve the fighting, but they also understood that too many changes could complicate the battle system. With this in mind, they adopted a more accessible approach for players, especially thinking of those who have never played a title in the series.

The video allows us to appreciate some specific changes to the battle system. One of them, the Counter Edge, will allow us to launch counterattacks after dodging the opponent’s offense. Another novelty are the Boost Attacks, very powerful blows that we can execute at the end of our combos.

Tales of Arise usa new technology within the franchise, which we can notice in the video, when talking about the motion captures for the characters. The developers hope that these enhancements to the story scenes will allow the player to connect more deeply with the cast of heroes and villains.

What do you think of the battle system in Tales of Arise? Remember that this time there will be no multiplayer in the fighting, despite being a mechanic present for many years in the franchise. The game will come next September, 10th to PS4, PS5, Xbox One, Xbox Series X | S and PC.

More about: Bandai Namco and Tales of Arise.