TALES of ARISE: a direct dedicated to the gameplay coming on July 29th 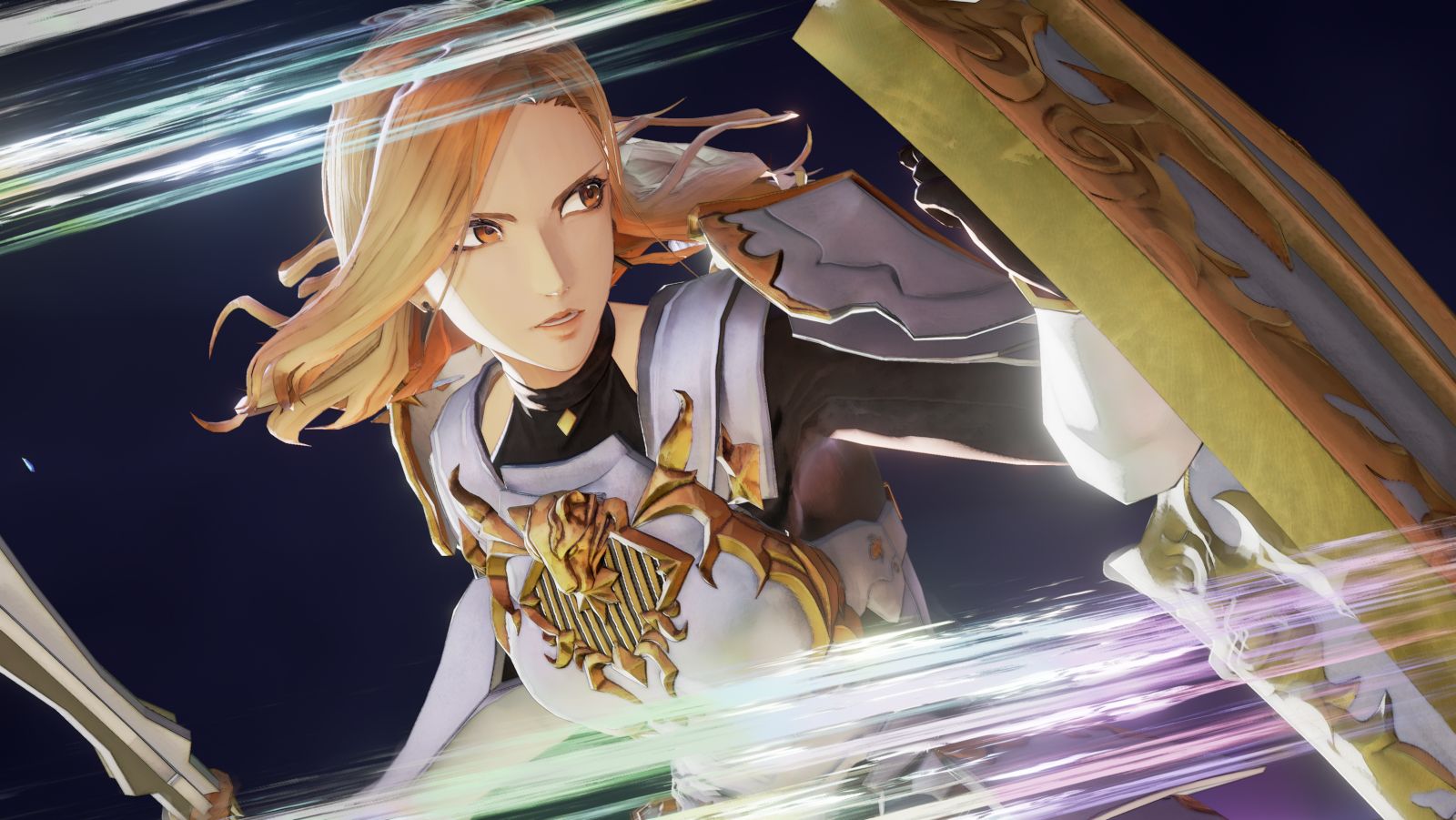 BANDAI NAMCO Entertainment announced the imminent arrival of a live dedicated to the gameplay of TALES of ARISE.

The event will be held next July 29 and can be followed starting from 13:00 (Italian time) through YouTube. During the live show the return of some typical elements of the franchise will be shown, such as the skit among the protagonists that will serve to expand their background, but also new elements such as the possibility of camping or fishing. They will participate in the event Haruna Ikezawa, voice actress who lends her voice to Kisara, and the producer Yuusuke Tomizawa. In addition, the software house has revealed that there will also be a moment in which answers will be given to questions from fans.

Waiting to discover all the news that await us I remind you that TALES of ARISE will be available in Europe starting from next September 10th on PlayStation 5, Xbox Series X | S, PlayStation 4, Xbox One and PC. You can find more information about the game in our previous article.