Take-Two is not convinced by Xbox Game Pass or PS Now for news: “the economy is difficult to understand” 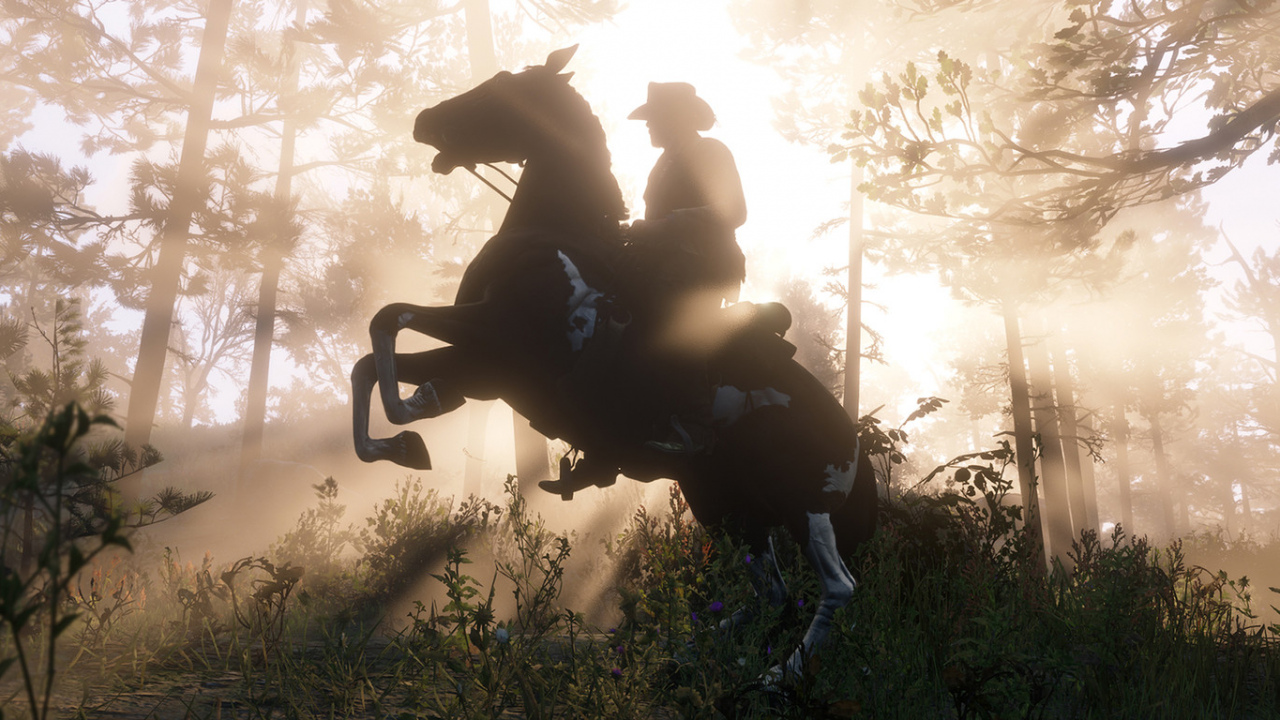 Strauss Zelnick, CEO of the company, does see this type of proposal very valid for the rest of the catalog.

Services like Xbox Game Pass are here to stay and to change the industry in many ways. It is a fact that has been the subject of debate in recent months, and will continue to be so at the expense of knowing the evolution of the sector. This has been talked about from Take-Two, the parent company of the studios creators of sagas such as GTA, Red Dead Redemption, NBA 2K or Bioshock among many others.

Strauss Zelnick, CEO of the company, has expressed his opinion on the matter in the last meeting for the financial report of the brand, talking about the financial situation around services such as the aforementioned Game pass. has reiterated that, under his prism, these types of options make sense with catalog games and not with novelties.

Subscription platforms in videogames generate diverse opinions in the sector“Our views remain unchanged. We think a subscription model may make sense for deep-catalog titles. But it doesn’t really make sense for top-of-the-line titles. For any business model to make sense in the entertainment business, it has to work for the creators of entertainment.as well as for entertainment consumers. I think the catalog can make sense for publishers, it can make sense for consumers who are avid, who really want to have access to a lot of products. But if we go into front-line product, then the economics is much harder to understand, “he said during Take-Two’s earnings call –via Gamespot-.

In addition, the manager points out that consumption patterns are different in services such as Netflix with respect to video games. “Online entertainment consumers consume about 150 hours of programming a month. That’s probably more than 100 different titles. In the case of interactive entertainment, consumers are consuming something like 45 hours a month, and it can be one, two, three, four titles. But they are not 100 titles. Therefore, from a consumer point of view, it is not clear that a subscription model really makes sense, for most consumers, “he said.

On the other hand, if you want to know the financial results of Take-Two, we tell you in this news, with the figures of NBA 2K or Borderlands. We remember that you can join xbox game pass paying only one euro for the first month to access a library with hundreds of games at no additional cost.