Although loving and accepting ourselves, as we are, is a maxim that we should all follow, the beauty standards imposed by society sometimes make it difficult for us to achieve it. Thus, when there is something in our appearance that ‘goes’ out of the norm, it is common for it to stand out in the eyes of others and cause, in many cases, complexes in ourselves.

The prominent ears, also called puff ears, are one of those traits that cause discomfort or discomfort in some people for mere aesthetic reasons. In fact, it is a characteristic shared by 5% of the population, according to the study ‘Listen to your ears’ carried out by the Allergan laboratory in 2016, in which up to a 77% of those surveyed said they would feel better with more ordinary ears. Likewise, more than half acknowledged having suffered jokes related to the size and shape of their auditory pinna, and up to 46% said that such teasing had damaged their self-esteem.

In the best case, prominent ears are masked by hair or accessories such as headbands or hats, but sometimes it is not enough to remove the complex. Hence, many people prefer to undergo surgery to endure the psychological suffering that it generates, especially in childhood, as this is a reason for bullying.

In fact, in the public sphere, this surgery is only indicated in childhood, precisely in order to prevent psychological and social problems during the school stage. “In adulthood, it is considered a surgery with exclusively aesthetic purposes, so it is only performed in the private sphere”, says the specialist in Otorhinolaryngology and Cervical-Facial Pathology Luis Ferrán de la Cierva, from the Clinic Drs. Ferrán (Murcia) and member of the Top Doctors platform.

Even so, The minimum age to which otoplasty (procedure to change the shape, position or size of the ears) is indicated are the five years. “It is when we can consider that the cartilage has matured enough in size and shape,” explains Ferrán. On the contrary, «there is no maximum age at which this is contraindicated surgery, which is very minimally invasive and free of severe complications ”.

What is done, in general terms, is «Small resections (removal) of cartilage when there is excess of it or sutures (joints) on the cartilage to form the natural ear folds that have not developed during growth, “explains the specialist. “The cartilage is approached through a retroauricular incision (behind the ear), so the scar is hidden,” he adds. The duration of the intervention varies depending on each case, but is usually around 45-90 minutes per ear.

It is not a complicated surgery, but “Thin ears with less cartilage are at higher risk of complications”, points out the plastic surgeon Marcelino Roca Castán, who details that otoplasty “is performed under local anesthesia in most cases, but that children are operated on under general anesthesia.” The main thing, experts say, is aesthetically analyze each ear and plan the most suitable procedure to use in each case, since there are more than 250 different techniques. All this with a view to being as conservative as possible, not damaging the tissues and giving the ear a structure and appearance that is best suited to individual tastes and needs.

– And, who is more frequent to see in consultation, men or women?

– In my experience there are no big differences, says Ferrán.

Instead, Roca affirms that he receives more men than women in consultation. He recalls his most curious case. «It was a man who decided to undergo surgery at 65 years of age. He did it because, after a lifetime hiding his flared ears under a long mane, he began to go bald and His appearance made him so self-conscious that he glued his ears together. In the end he decided to have an operation, but he had caused such an ulcer (raw wound) with this ‘homemade’ technique that he had to wait three months before undergoing the otoplasty for the sore to heal ».

Without going to such an extreme, there are other alternatives to surgery for those who do not want to face the operating room, such as titanium nickel implants or silicone adhesivesAlthough “they are not permanent solutions,” Roca warns.

As for the postoperative period, “it is somewhat painful, especially in adults, and the ears bother around 10 days after surgery”, says Ferrán. To protect the wound and promote healing, a bandage is placed around the head for a week. Once removed, it is advisable to use a headband to sleep for a month, in order to avoid movements or pulling of the ears when turning in bed.

“There is a risk of between 50-60% that patients will have to be operated on again because, at night, their ears are bent and the stitches are skipped”, holds Roca. In turn, “cures should be performed every 12 hours, take a prophylactic antibiotic for a few days to avoid possible wound infection and the necessary analgesic medications to relieve discomfort,” adds Ferran. 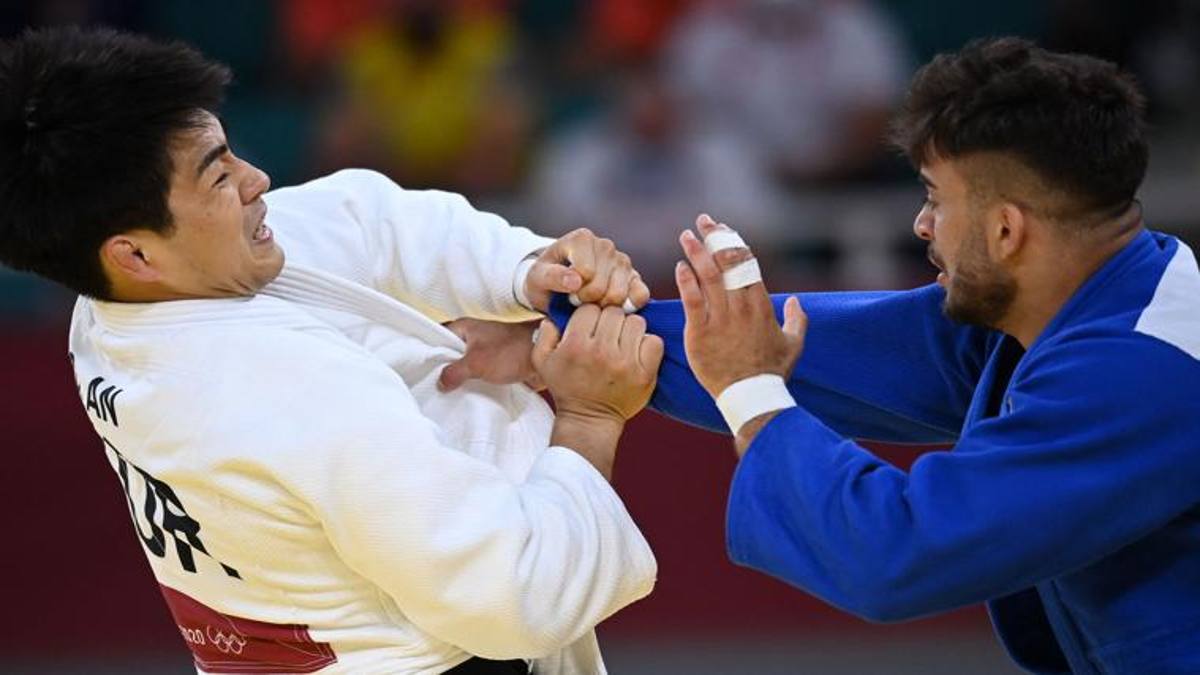