WASHINGTON (dpa-AFX) – The second largest US automaker Ford (Ford Motor) cannot avoid repairing numerous vehicles due to possibly defective airbags from the supplier Takata. The US traffic regulator NHTSA on Tuesday (local time) rejected an application by the company to bypass a recall of approximately three million cars. Ford now has 30 days to come up with a plan to inform the affected car owners in the US and to resolve the problems. A statement from Ford was initially not available. One thing is certain: a recall of this magnitude is likely to result in high costs.

According to NHTSA, the Ford models Ranger, Fusion and Edge with years of construction from 2006 to 2012 as well as certain vehicle types of the group brands Lincoln and Mercury are affected. The traffic inspectorate also ordered the recall of around 5,800 cars from the Japanese manufacturer Mazda, which had also submitted a petition to the authorities. In November the largest US automaker General Motors (GM) failed with such an application and was condemned to repair around 5.9 million vehicles. At the time, the group assumed costs of around $ 1.2 billion.

Defective Takata airbags have been causing problems in the auto industry for years and have caused the largest US car recall to date. Several other car manufacturers are affected, including German manufacturers such as Audi and BMW. Over-deploying air cushions that throw pieces of metal cladding through the vehicle have been linked to numerous injuries and 29 deaths. Takata has pleaded guilty for manufacturing errors in the US and accepted a billion-dollar fine. The airbag debacle drove the company into insolvency in 2017./hbr/DP/he 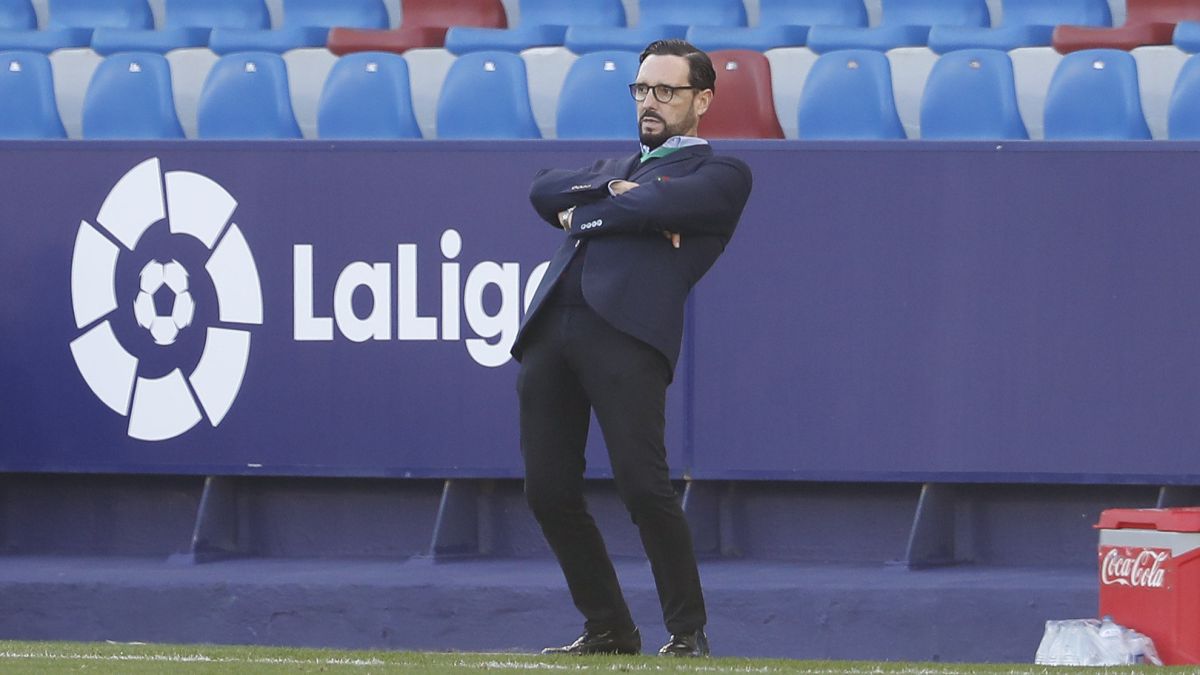 The route on the banks of the sacred river

Vaccines, covid and the job search: how far a company can inquire about the privacy of an employee