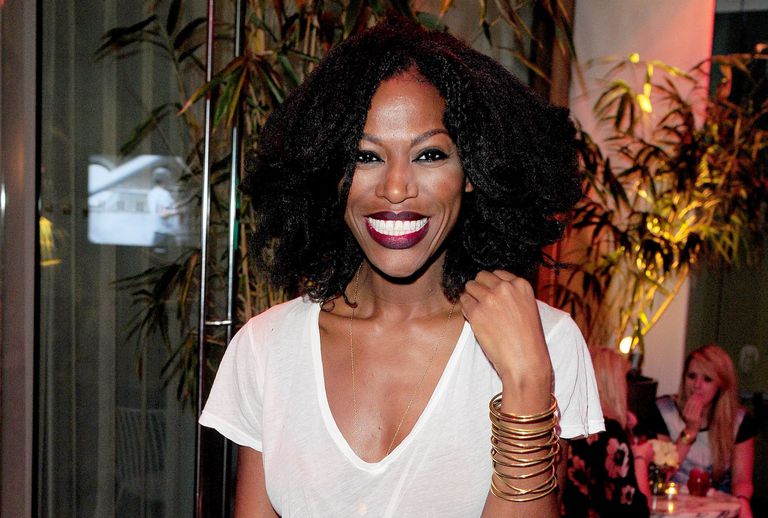 The American writer and photographer Taiye Selasi sees in the COVID-19 pandemic “an invitation to imagine a world without racism.” “To imagine it, we must first think of a world without race, which is not very difficult because race is imaginary. The idea that my melanin content makes me less intelligent and less capable is not only a violent lie, but also a persistent myth, “he says. From a family with Guinean and Nigerian origins, Selasi recalls being recently asked by a white friend how he could be less racist. “He once told me how as a teenager he was a great fighter but that he had always been afraid of black men. I told him that the adultification The black child is also a symptom of that underlying condition. And he got it. Examining at a moment an individual thought that is informed by the logic of racism is useful and necessary, but even if we abandon an individual belief, electricity still works. “Even so, she is hopeful with the Black Lives Matter movement, which has transcended States. United. “As Americans, Europeans, Africans take to the streets demanding humane treatment for all humans, I believe that change is not only possible but is near.”

This video is part of a series organized by the Hay Festival in partnership with EL PAÍS. Readers can watch weekly digital chats with inspiring ideas from their homes. In addition, they can participate in the interviews of journalists from EL PAÍS with authors and thinkers such as the chronicler Alma Guillermoprieto, the linguist Yásnaya Elena Aguilar or the British economist Nicholas Stern, sending questions that will be answered one week after the publication of each talk.

Petra de Sutter, the most powerful ‘trans’ politician in Europe 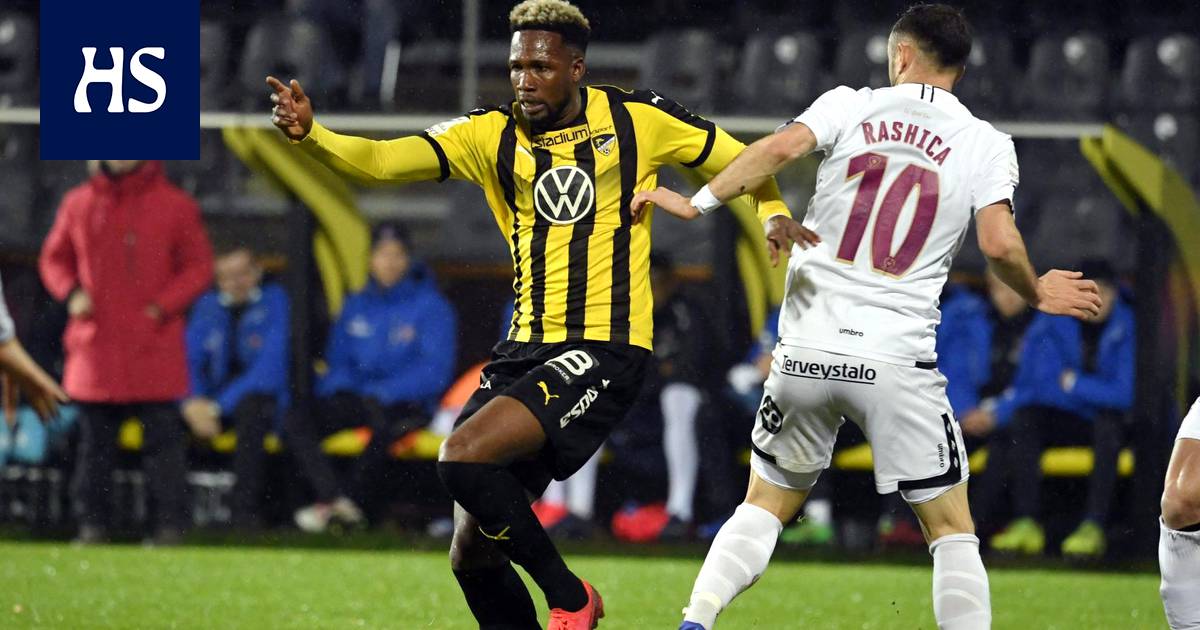 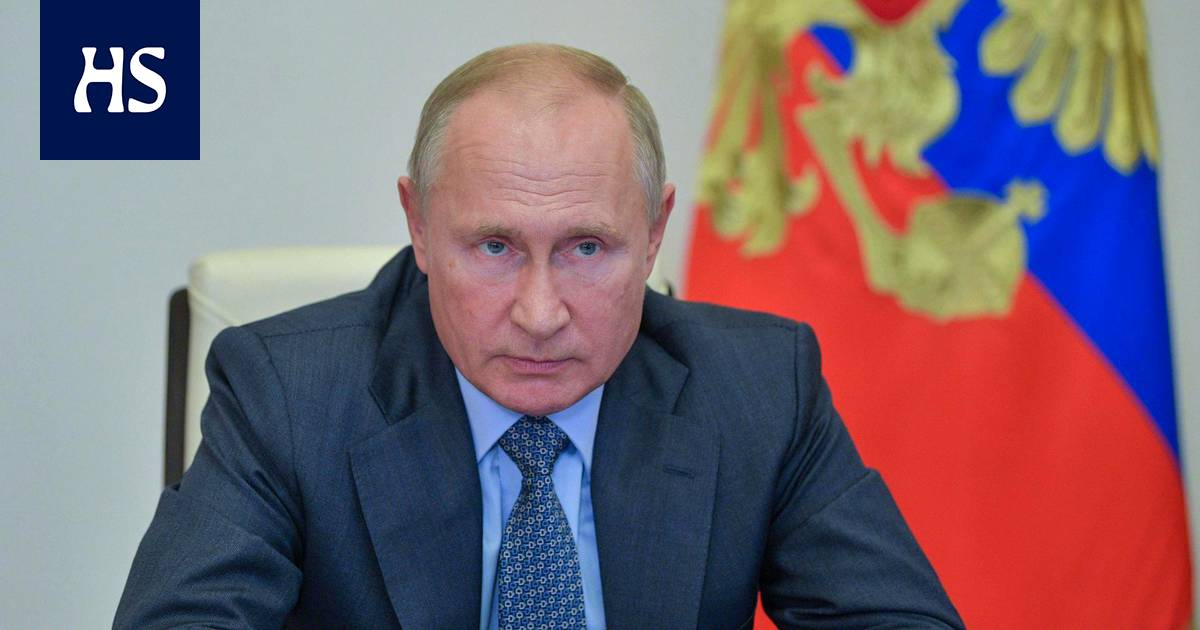 Russia Putin: Russia would not have let Navalny into Germany if he had poisoned him 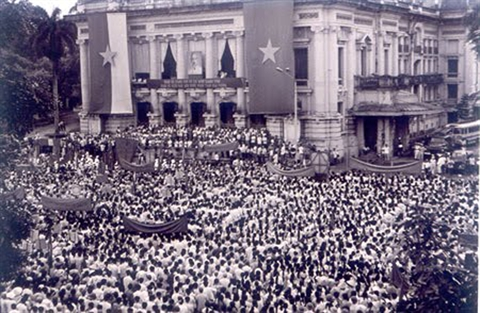 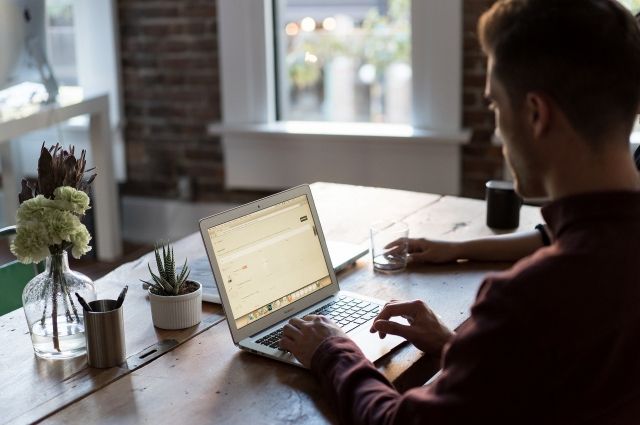 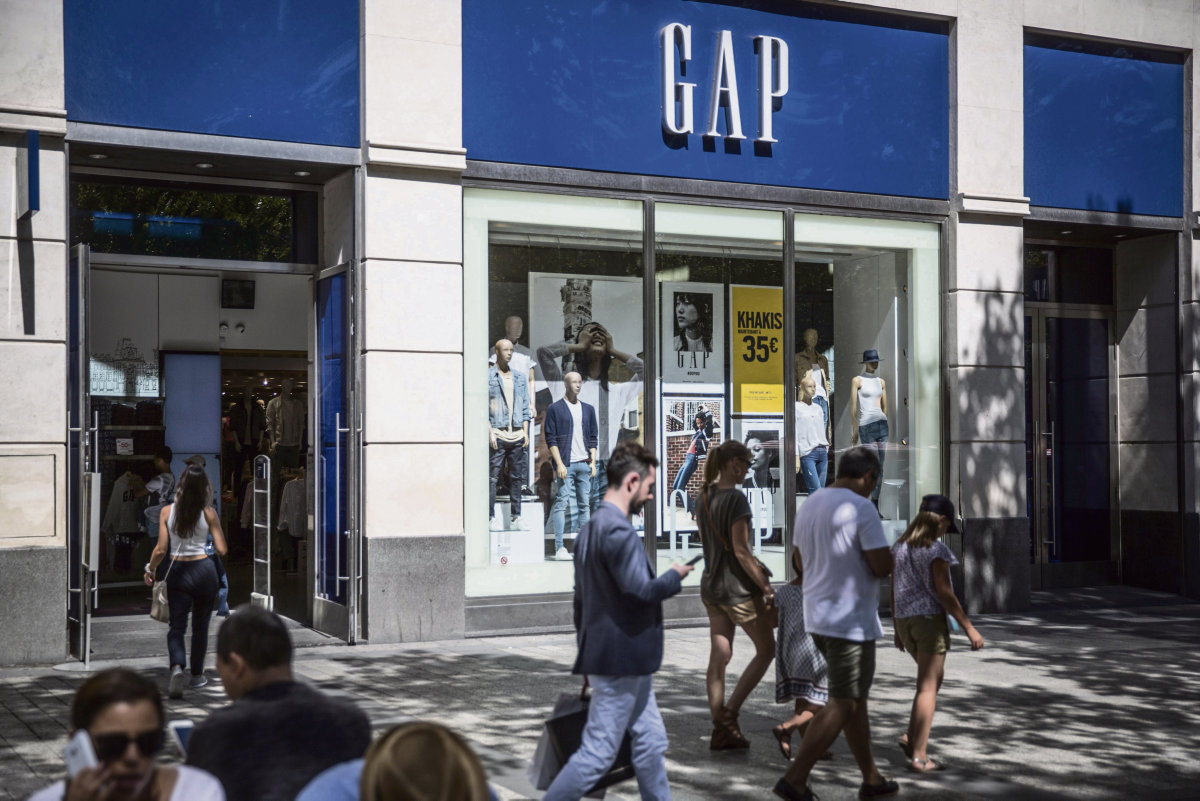 Ready to wear. “Employees pay for inconsistencies in the management of Gap”

Petra de Sutter, the most powerful 'trans' politician in Europe