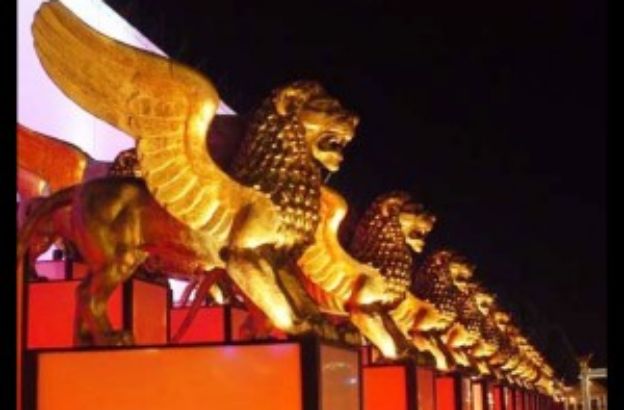 The Venice Film Festival angers Taiwan, which asks organizers to correct the provenance of two competing films, identified as “Chinese Taipei”, apparently under pressure from Beijing. The two films are Tsai Ming-liang’s documentary “The Night” and Chung Mong-hong’s drama “The Falls”, presented as Taiwan, but whose provenance was subsequently changed on the festival’s website. in “Chinese Taipei”, an indication that concerns all the Taiwanese productions competing in the various categories. Too bad it is usually a term used only in the Olympic Games.

The production of “The Falls”, according to reports from the Taiwan Central News Agency, has contacted in writing the organizers of the festival starting in September to ask for the rectification of the indication of origin. For the island’s foreign ministry, the change is due to protests from China and Taiwan’s representative office in Italy has asked for an immediate correction. “We will continue to communicate with the organizers and demand a correction through multiple channels – said Kendra Chen, deputy head of the European Affairs Department of the Taiwanese Foreign Ministry, quoted by AFP – to ensure that our films do not face unreasonable repression. and that our sovereignty is not crushed “.

China claims sovereignty over Taiwan, which it considers destined for reunification with the People’s Republic and opposes any reference to the island as a separate entity on the international stage. The Taiwan issue has recently flared up again due to the increase in Chinese military pressure on the island, which is also one of the main chapters of friction between China and the United States. But the peculiarity of the case of the Venice festival is that a term “Chinese Taipei” is used, which has nothing to do with the cultural industry but whose use has always been limited to the Olympic expedition of Taiwanese athletes.