Table tennis Benedek Oláh with great goals for Portugal: “I’m only looking for an Olympic place” 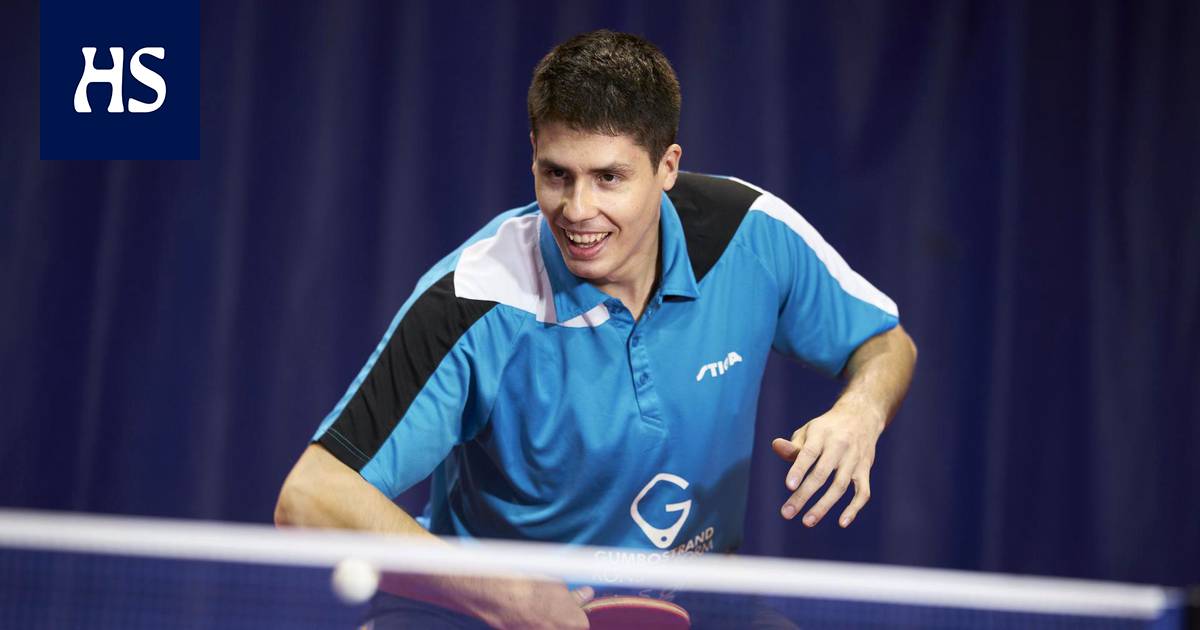 It is difficult to get to Tokyo from Europe.

Finnish the number one player in table tennis Benedek Oláh will set high goals for the continental qualifier in Guimarães, Portugal, on Wednesday.

The tournament will feature five singles seats for men and four for women at the Tokyo Olympics.

“I’m only looking for an Olympic place in Portugal,” Oláh outlines in a Table Tennis Association press release.

“You have to play really well for that, because the tournament has a hell of a hard level. This time it will be especially difficult for Europe to get to the Games. ”

Oláh, who represented Finland at the Rio de Janeiro Olympics, has prepared for the continental qualifiers by playing in the French Pro A League and training in Hungary.

Oláhin in addition, two other Finns will be seen in the continental qualifier, Alex Naumi and Anna Kirichenko.

Duo crashes a rented Lamborghini – and runs away