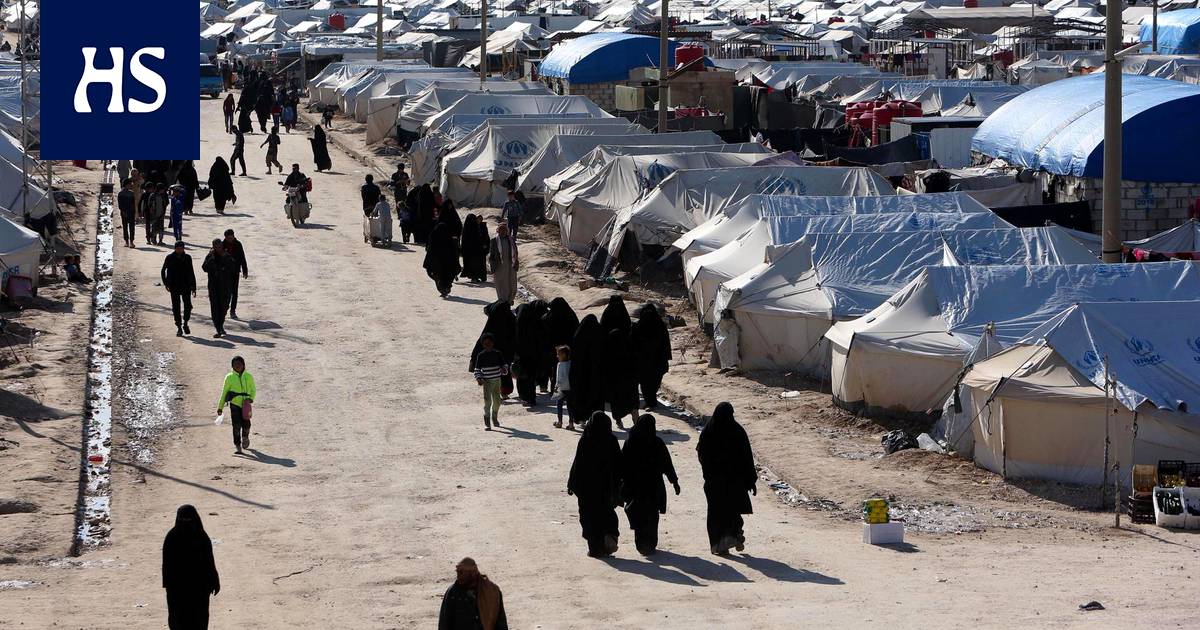 Assisted people have been charged for travel expenses to Finland and the price of their travel documents.

About The repatriation of 20 Finnish children and their mothers from north-eastern Syria to the al-Hol camp has so far cost the Finnish authorities a total of about 395,000 euros, the Ministry for Foreign Affairs informs.

The last time the Ministry for Foreign Affairs repatriated Finns living in the camp was last December, when two adult women and six children arrived.

Not all the costs of repatriations were immediately apparent, and the Ministry investigated the costs incurred so far in retrospect.

The travel expenses of the authorities account for about 199,000 euros of the total costs. The amount includes travel tickets, accommodation costs and daily allowances. Rents for means of transport amount to approximately 118,000 euros.

In order to ensure the safety of the activities of the authorities, the Ministry does not publicly specify the share of all expenses.

From everyone the assisted person has been charged for his or her own travel expenses to Finland and the price of travel documents. Indirect costs of government activities, such as travel and accommodation expenses of public authorities or security arrangements, are not charged to citizens.

According to the Ministry, the Finnish Children’s Assistance Mission is in progress. The activities led by the Ministry for Foreign Affairs will continue as required by the Finnish Constitution and international agreements, in accordance with the Government’s decision-in-principle.

Al-Holin the security situation in the camp has deteriorated this winter, according to the State Department. Unknown people have killed more than 40 people in early 2021, most of them in the Iraqi part of the camp.

At the end of February, seven children and two women died in a tent camp. In the foreign part of the camp, children do not have adequate health care, education or early childhood education. The ministry considers the growth environment of the camp to be seriously deficient and marked by a radical ideology.

According to the ministry, the camps in northeastern Syria also pose a long-term security risk to Europe. The risks are all the more serious the longer children are kept in a radicalizing environment, without education, protection and the intervention of organized society.

Russian doctor spoke about the dangers of a short daytime sleep

The nutritionist spoke about the features of interval eating