Syria calls presidential elections for May 26 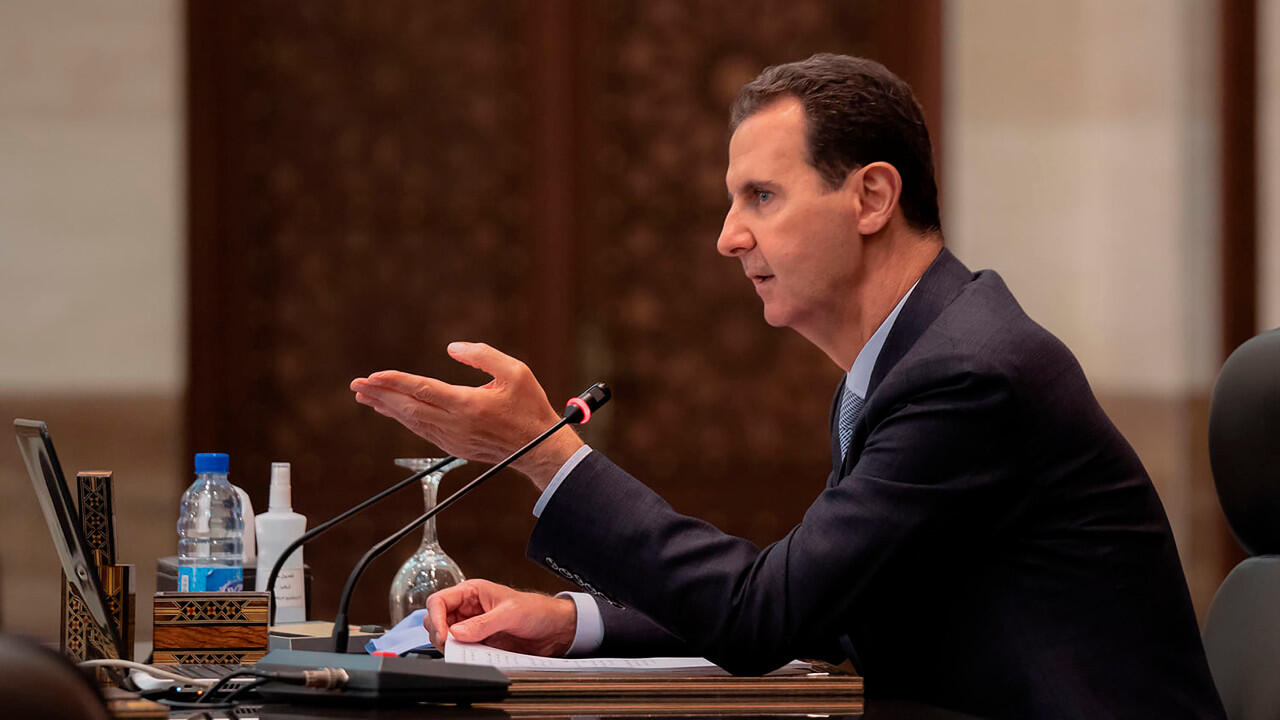 The Syrian Council of Deputies announced this Sunday that the country will go to presidential elections on May 26, in all areas controlled by President Bashar al-Assad of a Syria that is still mired in war. These are the first presidential elections since 2014, called by the Government, and that the opposition does not recognize from abroad.

After seven years, Syria is going to hold presidential elections. The news came from the Syrian state news agency ‘SANA’, which published this Sunday that the country would go to presidential elections on May 26. These will be the second elections since the start of the bloody war in 2011, which has led to a serious humanitarian crisis.

“The president of the Council of Deputies, Hamuda Sabag, announces May 26 as the date for the presidential elections, and May 20 for the vote of Syrians abroad”, reported the official Syrian news agency SANA.

The elections were scheduled between April 16 and May 16, 2021, but will finally take place a little later, a few days after the end of the Muslim holy month of Ramadan. These will only be held in the areas that are under the control of President Bashar al-Assad, not in the rebel territories where they do not recognize him or his government. The opposition abroad has not recognized the call for elections either.

However, Asad, 55, successor to his father Hafez after his death in 2000, and re-elected in 2007 and 2014 for the two seven-year terms, is the favorite for this consultation. So the experts think that, in the absence of serious competition, he could achieve a fourth term without problems.

In a speech before the deputies during an extraordinary session, the speaker of the parliament, Hamuda Sabagh, said that the elections of the 26 would be “for the citizens who live in Syrian territory”. Those who are abroad will be able to exercise their right to vote in the respective embassies on May 20.

This Monday, April 19, the process of presenting candidatures will start, which may be registered before the Supreme Constitutional Court for a period of ten days, that is, until April 28. To participate as a candidate for a position, the current Constitution requires having lived the last ten years in the country, which leaves out many of the exiled opponents.

During the electoral process, the presence of international observers will not be allowed and only members of the opposition tolerated by Bashar al-Assad may run as candidates. According to Syrian law, candidates must have the signature of 35 deputies to enter the electoral race, so those who do not sympathize with the current Executive do not have any chance.

In the last electoral appointment in 2014, when for the first time in half a century more than one candidate ran after changes to the Constitution as a result of the protests that began in 2011, al-Assad swept 88.7% of the votes and was made with a new legislature.

And according to experts, it is very likely that this scenario will repeat itself in the unstructured country because of the war. Bashar al-Assad’s family has held power in Syria for half a century. After the death of his father in 2000, a popular referendum was held in which al-Assad received 97.29% approval and was sworn in on July 17 of that same year.

The Syrian economy is currently very weakened, to the health crisis caused by the virus – which is believed to have hit the country much more than what government authorities have reported – is added a fuel crisis, which threatens that many will not be able to travel to the polling stations on May 26.

In addition, Syria is also suffering from Western sanctions, as well as the financial crisis in neighboring Lebanon, causing the national currency to experience an unprecedented devaluation.

The conflict has become highly complex over the years, with the participation of different foreign powers and the rise of local armed factions – some associated with radicals of the Islamic State. So far, the conflict in the Persian country has already claimed the lives of at least 388,652 people, to which must be added more than 200,000 missing people who are presumably dead.

President Bashar al-Assad, supported by Russia and Iran, has added several victories against the rebels, thus regaining control of the vast majority of the country.

With AFP, EFE and local media

The cry of Quartararo, the tears of Márquez at the Portuguese GP