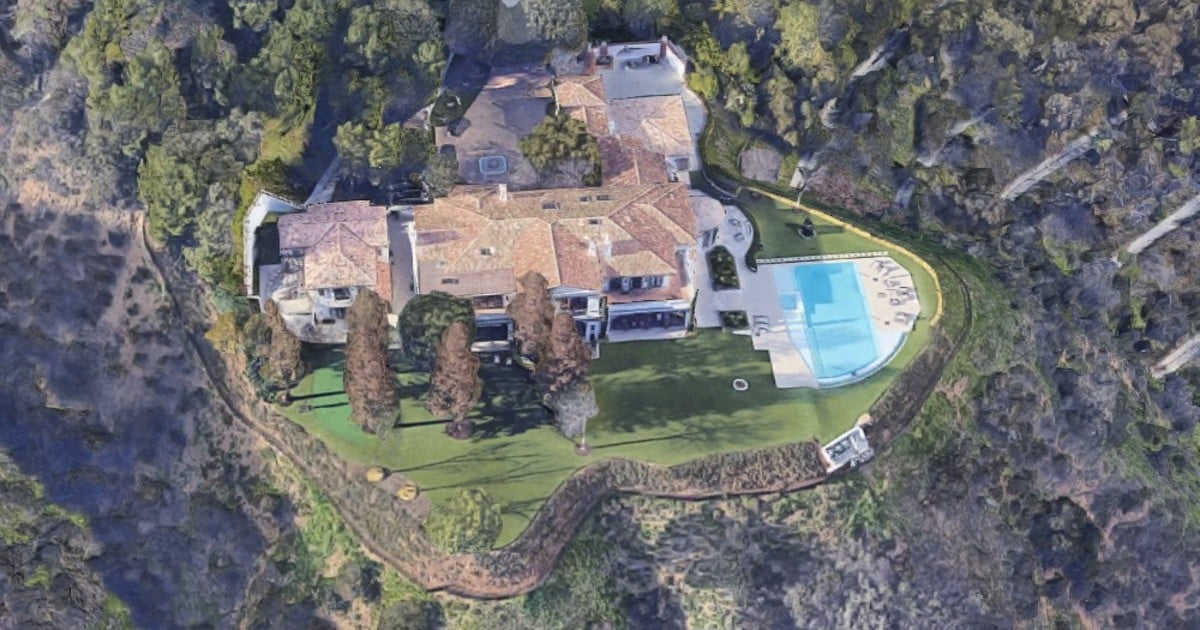 In December 2020 Sylvester Stallone made headlines for having spent $ 35 million on the purchase of a residential complex in Palm Beach, Florida.

But now, the figure he asks for his Beverly Park mansion, in Beverly hills, is a cover title itself: $ 130 million. And also the way it came out on the property market is, if not unusual, then very rare: Instagram.

The decision was not up to the actor who played Rocky but the well-known real estate agent Ben bacal, who made a name for herself closing deals for Matt Damon, Ellen DeGeneres and Madonna, among other celebrities.

An aerial view of the mansion for which Sylvester Stallone is asking $ 130 million. Photo: Google

Located in Beverly park, a private urbanization whose postal code corresponds to the famous 90210 Beverly Hills, the figure that Stallone asks for exceeds the most expensive transaction in that area by 75 million that has been closed to date.

By the late 1990s, Stallone had already been Rambo, Rocky, Cobra, Demolition Man, he Judge Dredd and it was “more than stuffed”.

Thus, he acquired a plot of just over 14,000 square meters in the mountains overlooking Los Angeles to build his dream: a mediterranean style mansion of almost 2,000 square meters eight bedrooms and 12 bathrooms.

A statue of Rocky stands out by the pool at Sylvester Stallone’s luxurious mansion. Photo: Rila

Although he was in his 50s then, he created something like a mausoleum there with countless memorabilia from the Rocky saga and even a life-size statue of his character.

One of the meeting rooms in Sylvester Stallone’s mansion. Photo: Rila

After disposing of another house in La Quinta, California in May 2020, Stallone decided to move to Palm Beach, a place that attracts a good handful of celebrities; Jon Bon Jovi, Ariana Grande, Rod Stewart, Bill Gates, Tiger Woods, Vanilla Ice and Howard Stern, among others, are already home there. Forbes estimates the actor a fortune of about $ 395 million.

Among other luxuries, Sylvester Stallone’s mansion has a movie theater. Photo: Rila