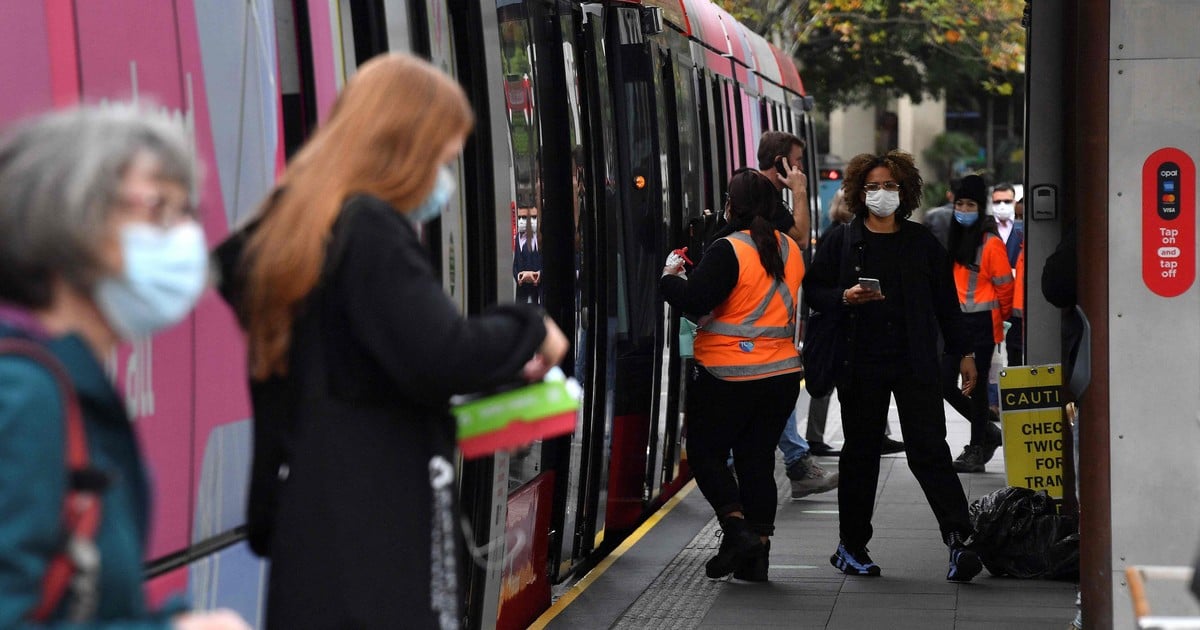 As of this Wednesday, the inhabitants of Sydney, Australia, are prohibited from leaving the city except in cases of extreme urgency due to a Delta variant focus of coronavirus, reported the authorities, who fear it will spread to other regions.

More than thirty people have tested positive since the outbreak of an epidemic outbreak in Sydney’s Bondi Beach neighborhood last week.

The Prime Minister of New South Wales, Gladys Berejiklian, announced the entry into force from Wednesday of the ban on leaving Sydney except for reasons of absolute urgency. And it has turned to limit the number of people you can meet.

A “large proportion” of Sydney’s five million residents will be subject to this displacement ban that affects seven areas where COVID-19 cases have been recorded, he said.

The authorities did not order the closure of restaurants and bars, but Singing and dancing are prohibited.

However, large events are authorized, with a capacity limited to 50% in the stadiums.

“I know from experience … that there is a certain fed up and a certain degree of indifference towards the virus”, recognized Brad Hazzard, the minister of Health of this state, the most populous of the country.

But he asked the inhabitants not to lower their guard against “this most dangerous variant of the virus.” “Apathy must have no place,” he completed.

Australia, which has so far slowed the spread of COVID-19 quite well, counts fewer than 30,000 cases since the start of the pandemic, most of them in the state of Victoria, and less than 1,000 deaths in 25 million inhabitants.

The man who originated the lightbulb is believed to be a conductor who works for airline crews and that he became infected with the highly contagious Delta variant, first identified in India.

New Zealand authorities also tightened restrictions in Wellington after a Sydney resident who spent the weekend in the archipelago’s capital tested positive upon return.

Only 6.7 million people have been vaccinated out of a total of 25 million and most have only received one dose.