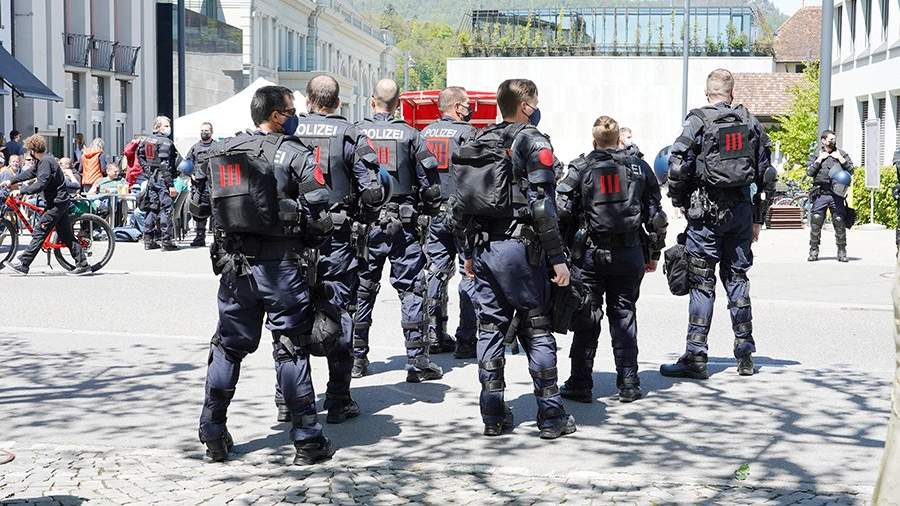 The Swiss authorities will focus on ensuring the security of the summit of Russian and US Presidents Vladimir Putin and Joe Biden in Geneva on June 16. The Federal Police Office (Fedpol) will be responsible for coordination and analysis, while the Geneva Cantonal Law Enforcement Service will be responsible for implementing programs and plans. This was announced on Monday, June 7, by the official representative of this structure Florian Nef.

During such visits, Fedpol is always responsible for safety, he said.

“In consultation with its security partners, the department assesses the situation to determine the scale of security interventions that are required. However, the responsibility for the implementation of these measures lies with the cantonal police forces, which they concern, “- quoted by Nefa TASS…

He also added that the security services of Russia and the United States are also closely involved in special events. Nef did not disclose the details of the process “for security reasons.”

According to the newspaper Tribune de GeneveThe US secret services will deploy special electronics at the time of the meeting of the two presidents to prevent the risk of cyberattacks.

On June 5, US President Joe Biden announced that his meeting with Russian leader Vladimir Putin, due in Geneva on June 16, is “fateful” because it enables democratic alliances to confront the “modern threat.”

The day before, on June 4, Vladimir Putin announced that he did not expect any “breakthroughs” following the results of his Geneva meeting with Joe Biden. The head of state also pointed to the existence of coinciding interests that figure in bilateral relations between the United States and the Russian Federation. The Russian leader noted that he plans to discuss with his American counterpart strategic stability, disarmament, ecology and the COVID-19 pandemic, as well as conflicts in hot spots. According to Putin, Moscow and Washington must find ways to regulate bilateral relations, which are at an extremely low level.