Switzerland: opposition movement against the installation of 5G 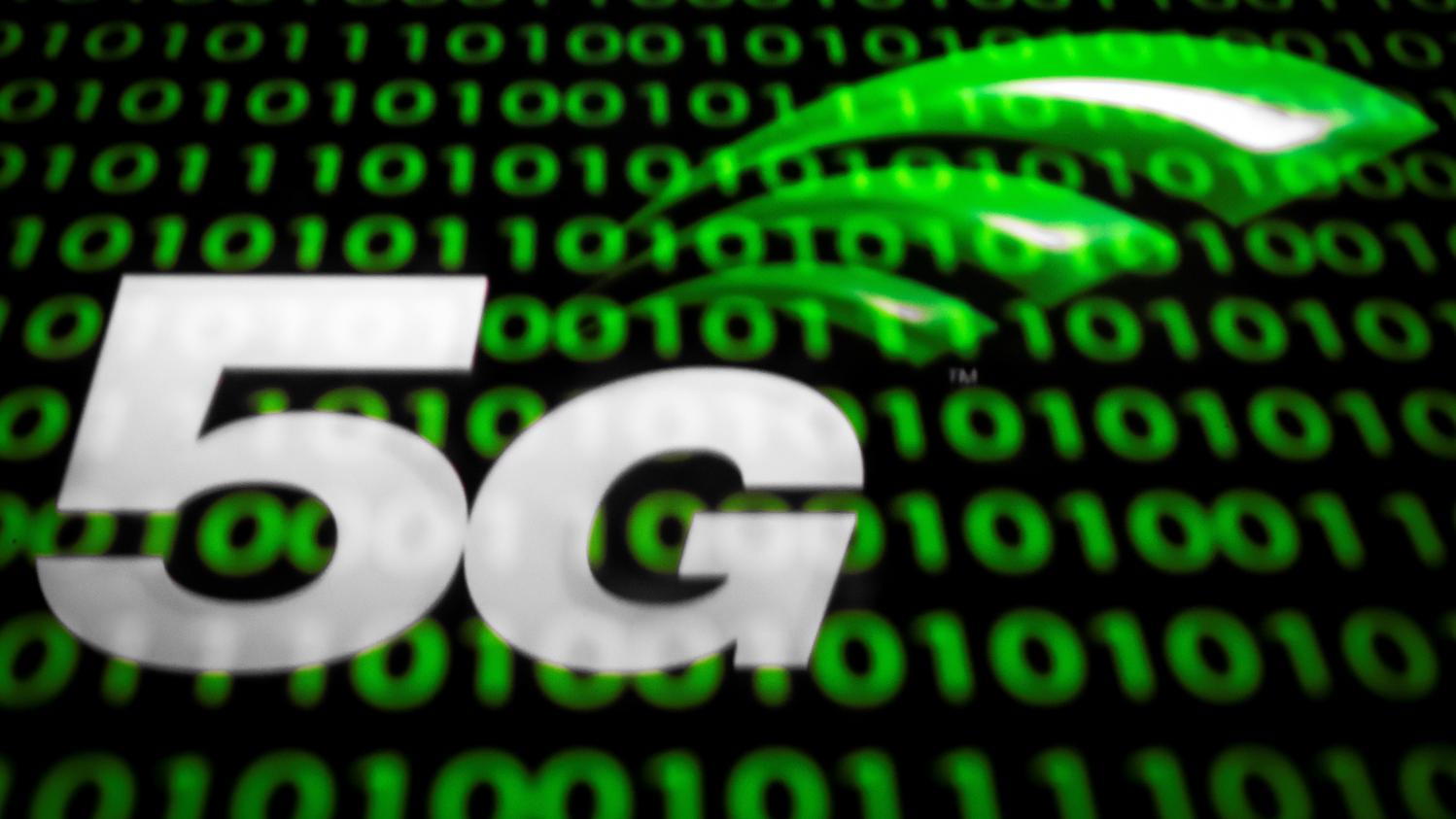 Switzerland had to set an example in Europe by installing 5G across the country. The authorities, on the other hand, face a wave of protests. Several opponents believe that its use could lead to health problems in people exposed to this new technology. They are based in particular on the analysis of the World Health Organization (WHO) which classifies the electromagnetic radiation of 5G among the potential carcinogens.

Of the 20,000 5G antennas that were to be built in Switzerland, 360 have already been installed. Some exposed residents have already complained of headaches, pain in the upper part of the skull. Faced with these testimonies, the doctor and member of the Grand Council of Geneva Bertrand Buchs does not oppose the installation of 5G but he wants it to be implemented in “the places where it is necessary and then that we protect the interior of the buildings, that we protect the houses”.

Sweden Guesses about Olof Palme’s murderer are on the rise again, even though the investigation ended last summer: Svenska Dagbladet thinks the tax broker is angry Kangana Ranaut again targeted Deepika Padukone, said – Depression is the result of wrong use of drugs 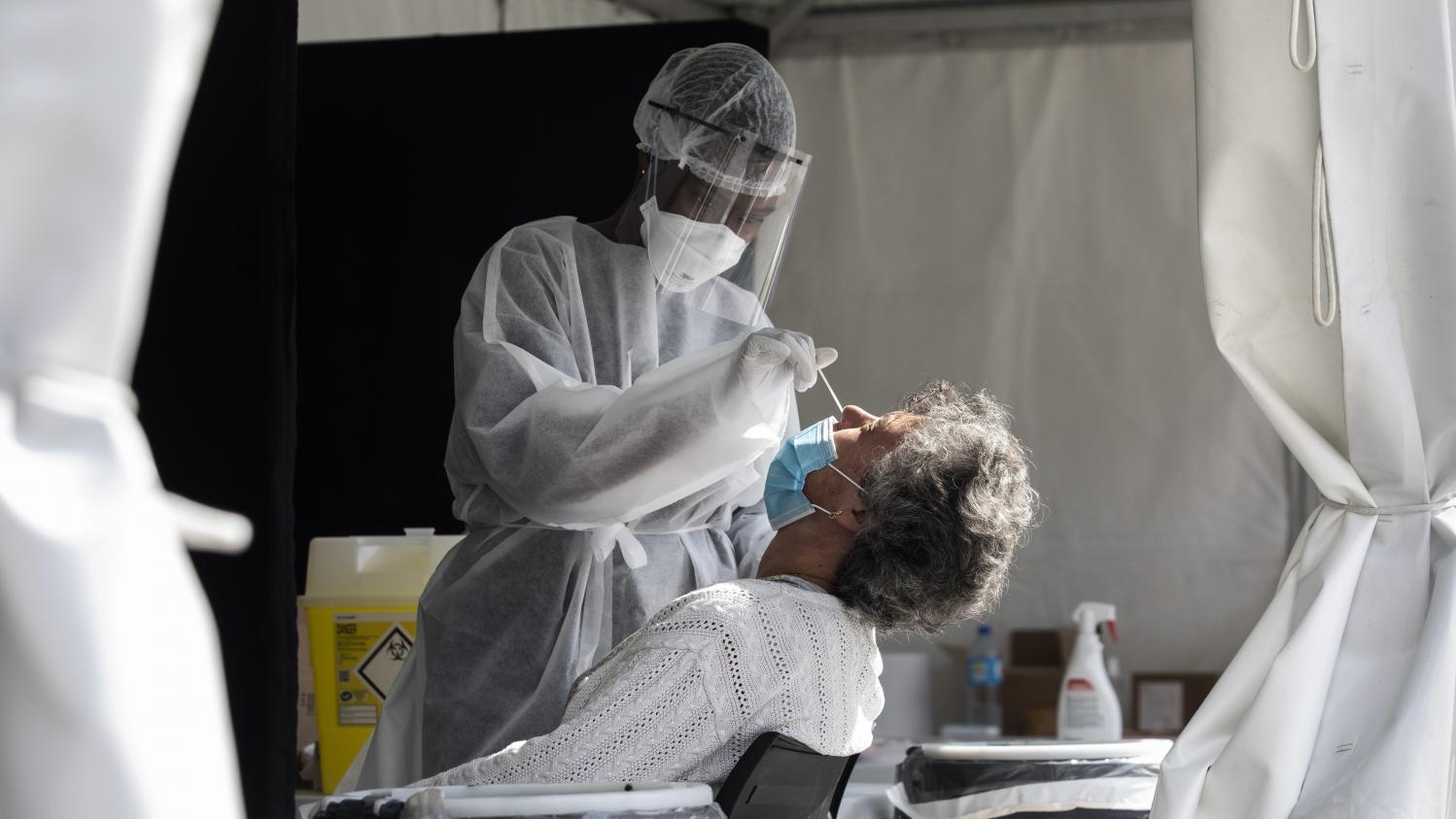 Opening of 20 screening centers in Ile-de-France: “We will be able to take priority patients”, welcomes the national union of medical biologists 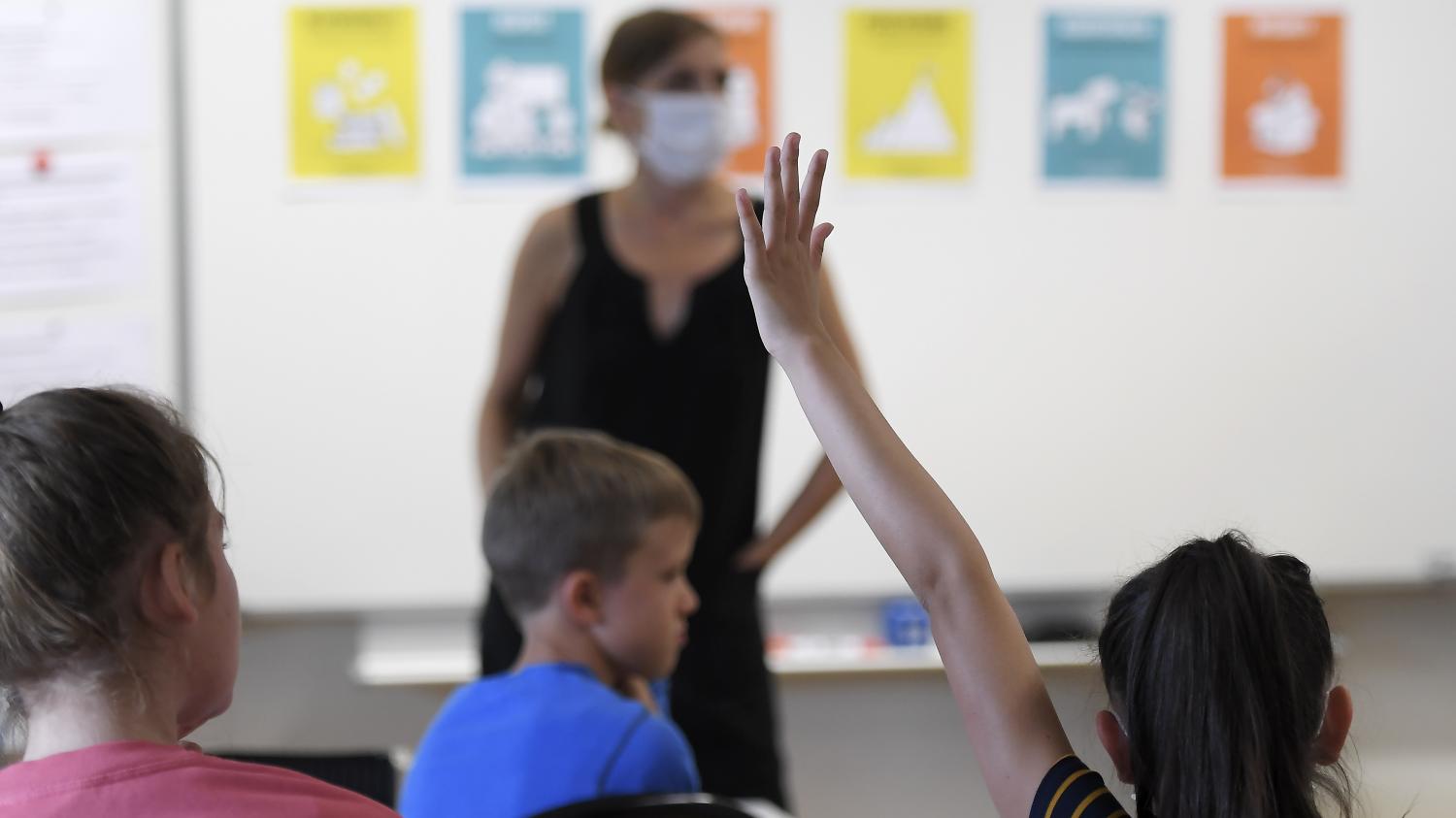 “It does not worry me”: in Paris, the change in health protocol at school is well received by parents, less on the side of teachers