Swine plague, the anger of Ligurian and Piedmontese farmers: “Healthy pigs are killed and sick wild boars are left free”

Genoa – The clash between local authorities and farmers is ignited over the plague suima emergency. “The ordinance of the Liguria Region to counter the spread of swine fever responds to health emergency needs that, if all the political forces had listened to us in recent years, probably would not have been created”, denounces Aldo Alberto, president of Cia Liguria. Previously the same complaint had come from Piedmontese colleagues.

“The result is that healthy pigs are killed and potentially sick wild boars, real vectors of the infection, circulate. Instead, targeted killing of wild boars must be initiated. In recent months we have also been forced to launch a popular petition – which coincidentally we have spread with the slogan “We leave no room for wild boars“- to be able to modify the regional law, reduce the presence of ungulates and guarantee different reimbursements to farmers”.

The representative of the farmers continues: “In the meantime, the obligation to slaughter the animals represents a blow to many companies in the area and the communities where they operate. These companies need to be supported with immediate relief. Without forgetting all the damage to the various supply chains, starting with that linked to hospitality activities, which involve many companies in the hinterland ”.

“Coordination with the Piedmont Region? A correct choice, the two territories are closely connected. As Cia Agricoltori we have already moved in the previous days. With the coordination of the national president, Dino Scanavino, we organized a meeting between the CIA presidents of the two Regions and the two regional councilors with responsibility for Agriculture ”. 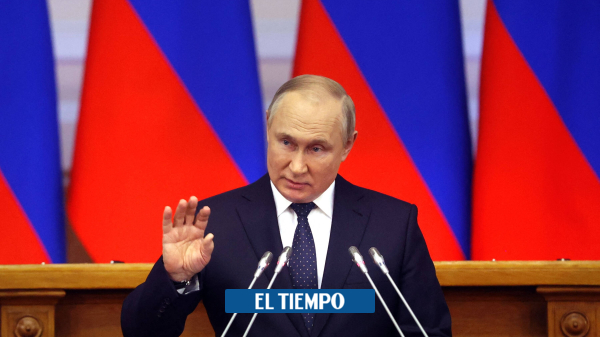 Accidents A bus carrying schoolchildren crashed on its side in Sipoo, one injured was transported to follow-up care