Even at the beginning of the corona pandemic, the population in Sweden was free to choose whether or not to take precautionary measures. This special path is now considered to have failed.

Stockholm – From the outset, the Swedish government has positioned itself differently than its neighboring countries in the fight against the corona virus. In the course of the Sonderweg, it was left to the population to protect themselves – with or without a mask and a safety distance. The shops also remained open and a lockdown was ruled out.

The relaxed and normal daily routine of the Swedes should be affected as little as possible. At the time, the government still believed that rapid herd immunity would drive the virus away. But now Sweden also has to admit defeat and realize that this path led to higher mortality.

Compared to neighboring countries, Sweden scores worst in terms of mortality in the country. 14 668 people lost the fight against the virus in Sweden. As the Frankfurter Rundschau reported, that is three times more than in Denmark, eight times more than in Finland and almost ten times more than in Norway – a sad result. But that is not how it remains. The number of new infections is rising steadily in Sweden. The incidence is now 11 infections per 100,000 people.

The professor at the Swedish Karolinska Institute, Claudia Hanson, says about this Business Insider: “You have enormously underestimated mortality.” She is of the opinion that the country could probably have similarly low numbers as Denmark and Norway, if Sweden had adopted stricter rules from the start. From their point of view, the Sonderweg was “maybe not a good idea.”

While other European countries set strict lockdowns, Sweden stayed true to the special route: no mask requirement and no lockdown. Among other things, the professor at the Swedish Defense University, Arash Heydarian Pashakhanlou, criticized the waiver of a mask requirement. Although other Swedish scientists insisted on masking requirements, the government stayed true to its path.

In the course of the pandemic, however, the Swedish government still called for social distancing. Later on, libraries, fitness studios and swimming pools were closed, among other things. And a recommendation to wear the mask – especially during rush hour on public transport – should be made to the population.

Now the special route is considered to have failed and experts, as the Swedish professor Claudia Hanson find: “Some people saw this tsunami coming. So why didn’t we run? ”And Lars Calmfors, member of the Royal Swedish Academy of Sciences, told the Wall Street Journal:“ Countries with compulsory restrictions did better than us ”. His bitter conclusion: “I can no longer recognize my country.” (swa) 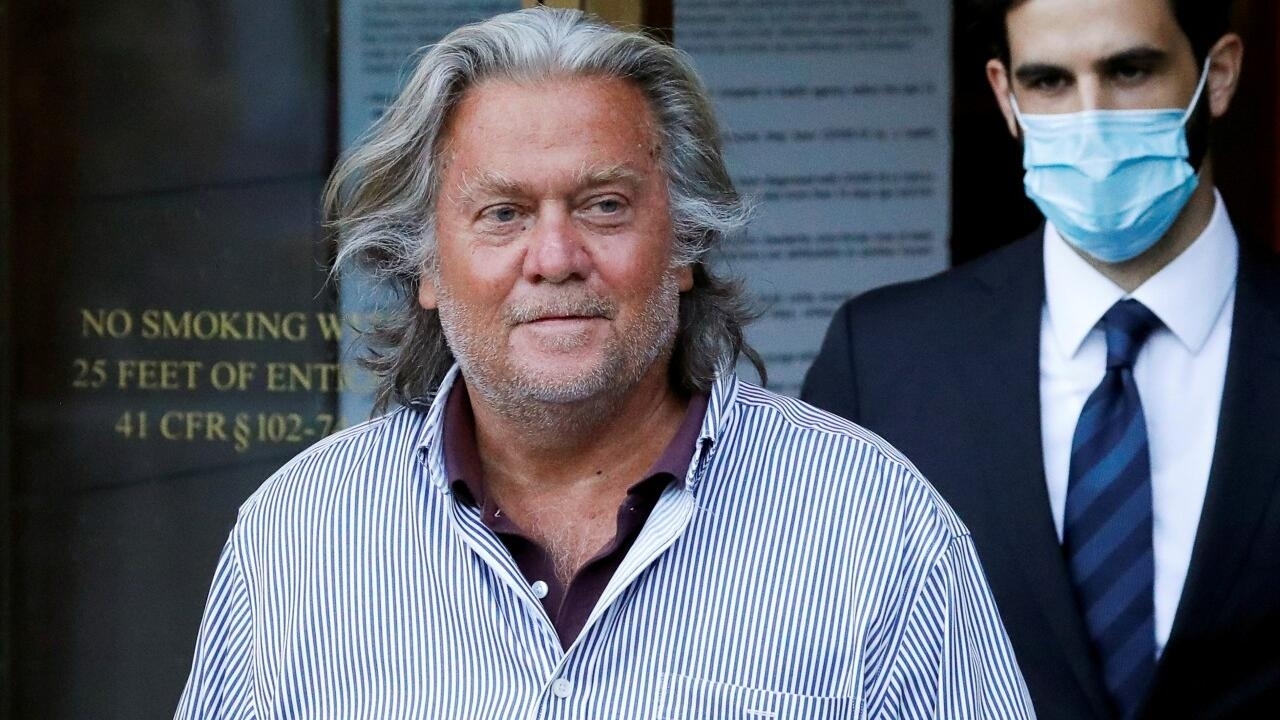 Suez, agreement reached to let Ever Given restart