Tradition weighs heavily on Swedish politics. Prime Minister Stefan Lofven presented his resignation on Monday to avoid the calling of early elections, something that has not happened since 1958. A week ago he starred in a negative milestone with the loss of the first motion of censure, an unprecedented circumstance in the Scandinavian country and that may end the career of this 63-year-old ex-welder and trade unionist.

The initiative against him was provoked by the Left Party after a disagreement about the regulations that will govern the price of rents in newly built flats. The situation was exploited by the far-right Sweden Democrats and the Christian Democrats. He went ahead with the support of 181 deputies, six above the necessary majority.

The government project opened the door for the owners to freely set the rents of the newly erected apartments and thus obtain more benefits. The left considered this proposal to be contrary to the Swedish social model and a threat to tenants, especially young people.

“I have asked to be dismissed because going to the polls in the middle of a pandemic is not the best option. We cannot enter into political games, “he said. It is the “most difficult” decision he has had to make, but after seeking support for seven days to try to extend the life of his Executive, he has been forced to leave it to the President of Parliament, Andreas Norlen, to “start the work of contact all groups to propose a prime minister with the support of the Riksdag (chamber). Citizens hope that politicians can solve these kinds of situations. Either way, Lofven was willing to return to his post in the framework of further negotiations. The Swedish Royal House also confirmed that King Charles Gustav of Sweden had previously been informed of the decision.

Lofven regained power for the left in 2014 and managed to stay at the helm of the government four years later by bringing his party closer to the center right. However, this led him to lose the support of the Party of the Left, with twenty-seven seats, which has finally also led to his downfall.

His resignation could open a new cycle in Sweden. In fact, the leader of the Moderate Party, Ulf Kristersson, has initiated contacts to try to form a conservative coalition. This formation is, together with the Lofven Social Democrats, the main force in Parliament. However, the negotiation process can be slow. Norlen has to consult each party before proposing a new head of government. In addition, the candidate would have to gather the support of 175 legislators, but the current composition of the chamber does not help to easily reach a majority.

The next general elections are scheduled for September 2022 and will be held on that date, regardless of whether the current political situation finally leads to early elections in the previous period, according to the precept contained in the Constitution. An Ipsos poll published last week predicts that the right and far right would reach a slight parliamentary majority. 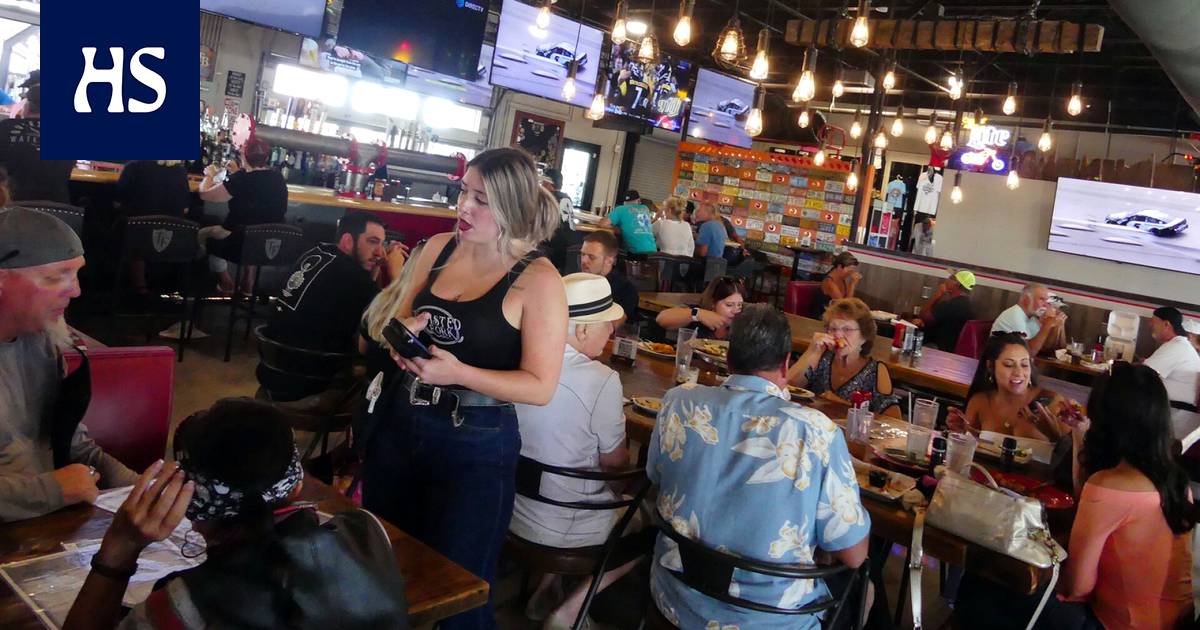