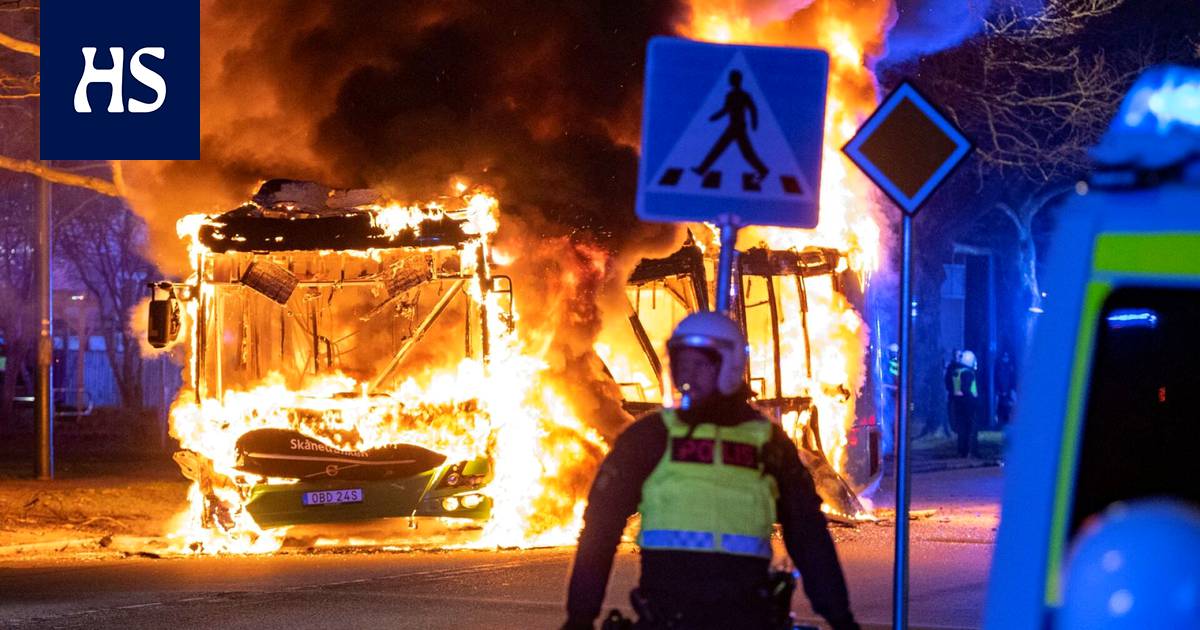 Rasmus Paludan leads the Danish right-wing party Stram Kurs. In the past, he has burned copies of the Qur’an in public places.

Far right the violent riots that have plagued the Danish politician’s intentions to visit have continued in Sweden today.

On Sunday, three people were injured in police warning shots in riots in Norrköping, police said. All three were taken to hospital, but police said their injuries were not life-threatening.

Police spokesman Johnny Gustavsson according to the police, they did not shoot at people, it was about bouncing bullets.

“The incident is being investigated, but it was usually that several people pressed on the police in the situation and were forced to take out their service weapons. The situation was serious,” Gustavsson told the news agency TT.

Police said the wounded were arrested on suspicion of crimes.

Far right Danish politician Rasmus Paludan had said he would travel today to Linköping and Norrköping to demonstrate. Paludan, who leads the Danish Stram Kurs party, is in the habit of burning copies of the Koran of the Muslim holy book in public places and in areas where many Muslims live.

In Linköping and Norrköping, rioters threw stones at police and police cars, among other things. In Norrköping, police fired warning shots.

However, Paludan was not seen in the cities: he announced on his Facebook page this afternoon that he had decided to withdraw his protest. According to Paludan, the reason was that the police would not have been able to protect him from possible violence.

Police doubts that Paludan never intended to arrive. Prior to Paludan’s Facebook post, the police published a bulletin on their website stating that the Linköping rally was not taking place and was not really planned.

Police spokesman Gustavsson told Swedish media that the news of Paludan’s alleged visit appeared to have raised a “certain amount of energy” in Linköping.

“The rioters have come to show their opposition without anyone present to show it. In this case, the police have been the target, ”Gustavsson told Aftonbladet.

There were also riots in Linköping and Norrköping on Paludan’s visit on Thursday. There were riots in Stockholm and Örebro on Friday, and in Landskrona and Malmö on Saturday.

Several police officers have been injured in the riots. Several people are suspected of crimes.

Rasmus Paludan, 40, leads the far-right Stram Kurs party he founded in Denmark. Paludan founded the party in 2017 when, because of his statements, he was no longer welcome to the Nye Borgerlige party he had joined that year.

He began his political career in 2003, when he joined the youth wing of the social-liberal Radikale Venstre. He studied law at the University of Copenhagen and later set up his own law firm.

Because of his racist statements, Paluda has been convicted of defamation and incitement against the people. 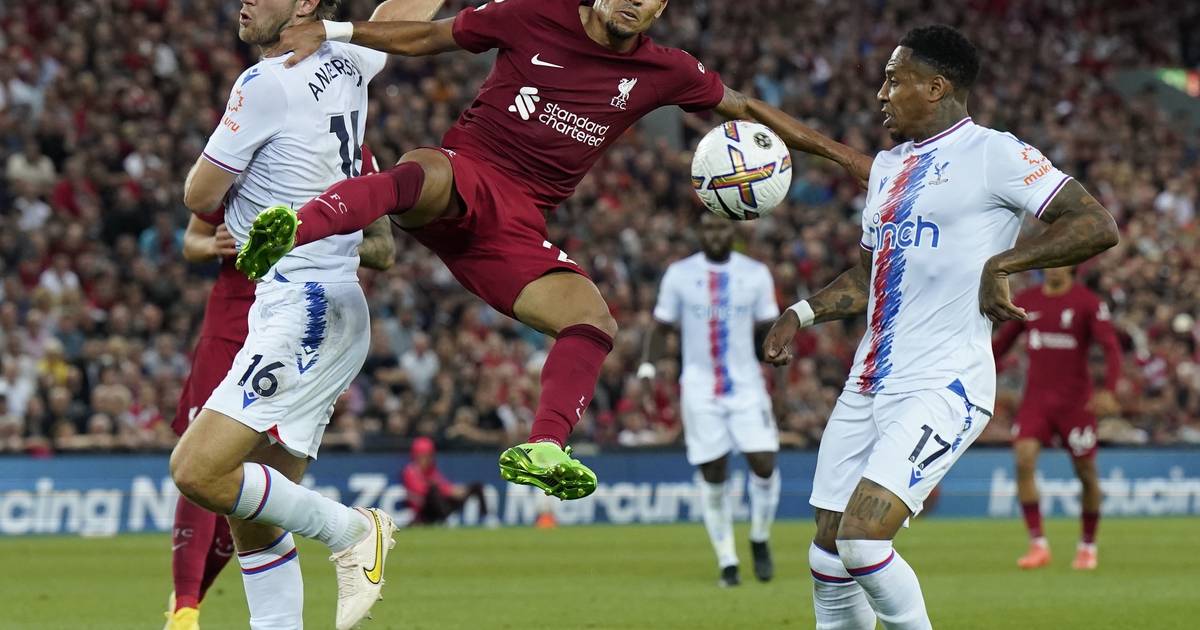 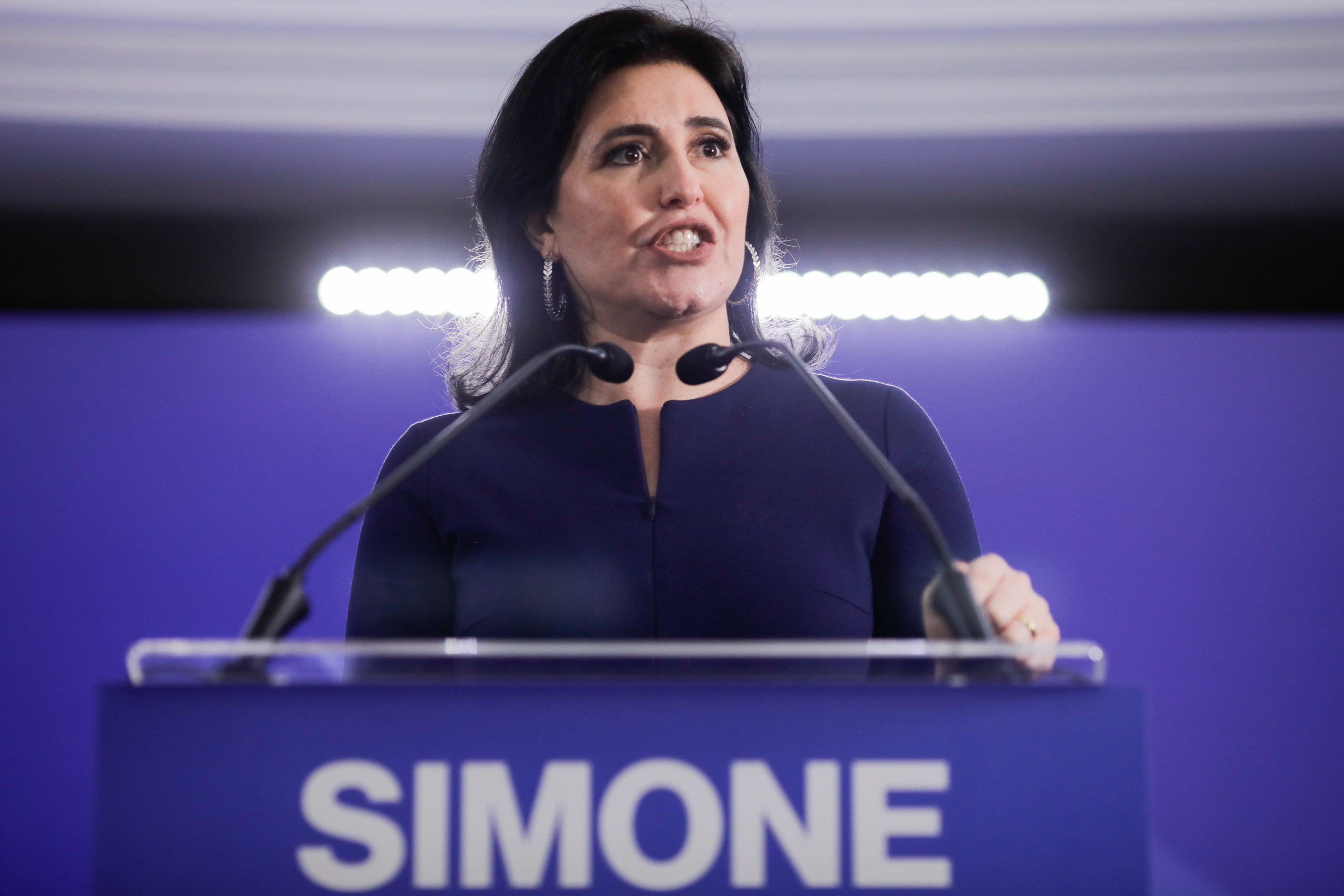