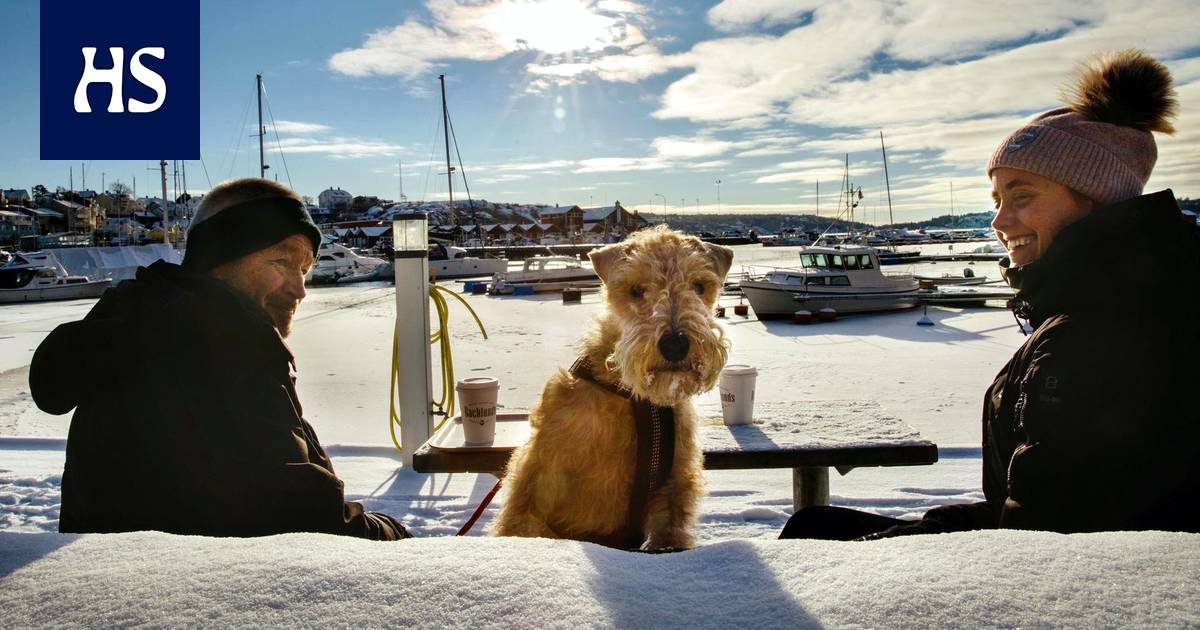 Finland similarly, severe frosts have been experienced in Sweden in recent weeks.

As a result, electricity consumption has risen and the price of electricity rose to record levels last week.

Chief Operating Officer of the Swedish state grid company Svenska Kraftnät Pontus de Maré urged over the weekend Swedes to avoid, for example, the use of vacuum cleaners and dishwashers in the evenings, when household electricity consumption is at its highest. According to De Mare, this can save both money and the environment.

For example, the forestry company Holmen decided to close its paper machines when the price of electricity became too high for the business.

In Finland, too, the price of electricity has risen to more than a hundred euros per megawatt hour in some places due to this year’s frosts.

In Sweden the situation is worst in the southern parts of the country, where power lines are in poorer condition than in northern Sweden. Much of Sweden’s electricity is generated in the north, and in the winter frosts it is not possible to transmit electricity sufficiently along old transmission lines. There is no shortage of electricity per se, but the problem is transmission capacity.

The Swedish grid company is building a new electricity network, but the work will take years.

Due to the situation in southern Sweden, Sweden has had to import coal-fired electricity from Germany and Poland.

The grid company also decided to start a backup power plant in the city of Karlshamn, located on the south coast of the country. The backup power plant, on the other hand, runs on oil. It ran at low power on Friday, but was subsequently shut down.

In southern Sweden, the price of electricity has been about 4–5 times higher than in the north.

Looking at the situation throughout the year, there is no shortage of electricity in Sweden.

Sweden exports about 25 terawatt hours of electricity a year to other countries, including Finland. It corresponds to the annual production of three nuclear power plants. However, during the severe frosts of winter, the load on the electricity grid can increase to such an extent that Sweden has to import electricity from elsewhere. Sweden imports the most hydropower from Norway, but now also coal-fired electricity from Germany and Poland.

Power The rise in prices and the import of electricity from abroad have also sparked a political debate in Sweden.

For example, the Liberal Party’s climate policy officer Joar Forssell considers the situation to be an indication that Sweden should invest more in nuclear power. In the last two years, Sweden has abandoned two nuclear reactors that could have avoided this winter.

Chairman of the Moderate Coalition Ulf Kristersson According to the decommissioning of nuclear power, Sweden will have to import electricity from countries that do not produce electricity as environmentally friendly as Sweden.

Kristersson debated Sweden’s energy policy with the country’s energy minister Anders Ygemanin with the Swedish Broadcasting Corporation’s morning program on Tuesday. According to Social Democrat Ygeman, Sweden’s electricity surplus is now higher than ever, even though the country has had to resort to imported electricity during the severe frosts of winter.

“We are a net exporter of electricity, which means we are reducing the use of fossil fuels in electricity generation in other countries,” he said in the program.

About two percent of Sweden’s own electricity production is produced with fossil fuels.

According to Ygeman, the electricity problems in southern Sweden are mainly due to problems with electricity transmission and outdated infrastructure.

“We need to increase our electricity transmission capacity, which is why we are tripling our investment in them.”

In the country’s grid company Last year, a ten-year project was launched, in which, among other things, SEK 60 billion, or about EUR 6 billion, will be invested in the renewal of the electricity network. 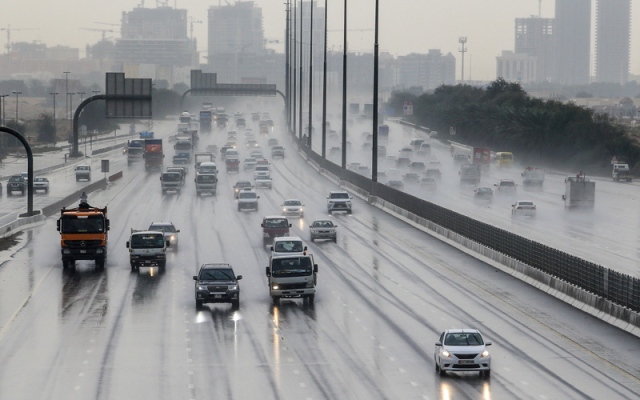 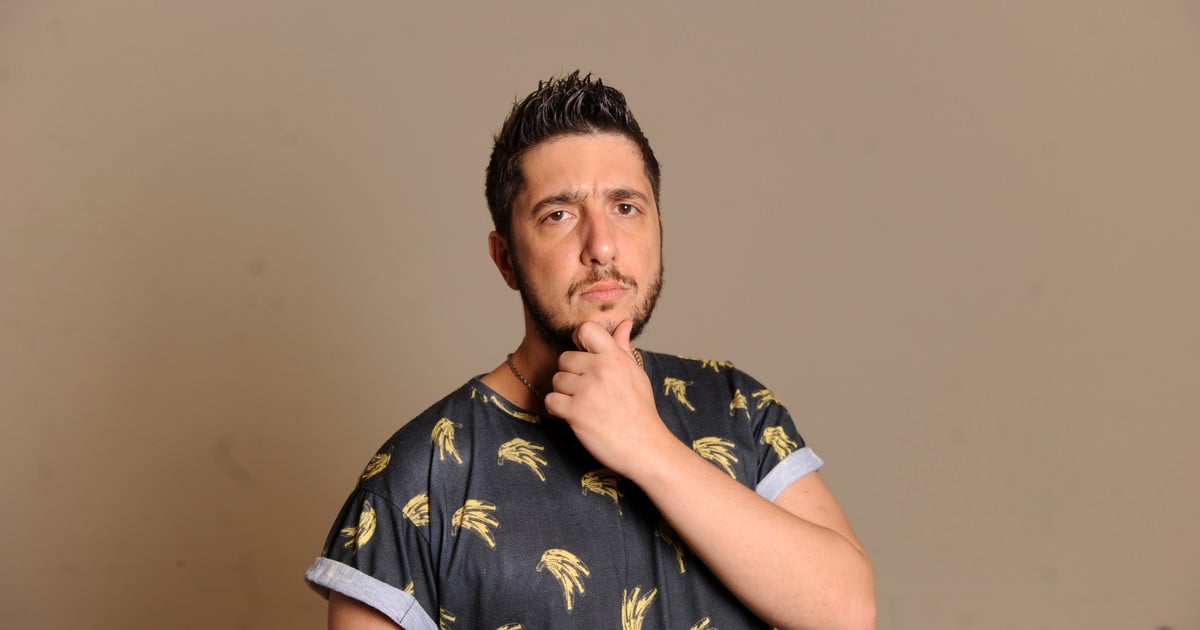