Mahmud Tat, who was sentenced to six years and ten months in prison in Turkey for belonging to the banned party, fled to Sweden in 2015 but his asylum application was rejected.

Tat arrived in Istanbul on Friday evening after being arrested by Swedish police, according to the Anatolia news agency.

The Turkish police took him upon his arrival at Istanbul airport and referred him to the judiciary on Saturday, according to the private “NTV” network.

On Saturday, a Turkish court sentenced him to prison, where he was convicted, according to state media.

The agency stated that he was sentenced to 6 years and ten months in prison in Turkey for belonging to the banned party, which is classified as terrorist by Ankara and the European Union.

Turkey accused Finland and Sweden in particular of providing a safe haven to banned Kurdish groups that Ankara considers “terrorists”, and blocked their request to join NATO, despite a memorandum of understanding in this regard in Madrid in June.

See also  The Ukrainian war.. Will Europe push for military independence from NATO?

Finland and Sweden abandoned decades of military non-alignment and launched a bid to join NATO in May in the wake of Russia’s invasion of Ukraine.

The decision to join the alliance requires the consensus of the coalition countries led by the United States, but only Turkey and Hungary have not yet ratified membership.

Turkish Foreign Minister Mevlut Cavusoglu held three-way talks with his Swedish and Finnish counterparts on the sidelines of a NATO meeting in Bucharest this week.

Cavusoglu said, “The statements coming out of Sweden are good, the design is good, but we need to see concrete steps.”

Ankara announced that it expected Stockholm to take action on issues including extradition and freezing of assets of “terrorists”. 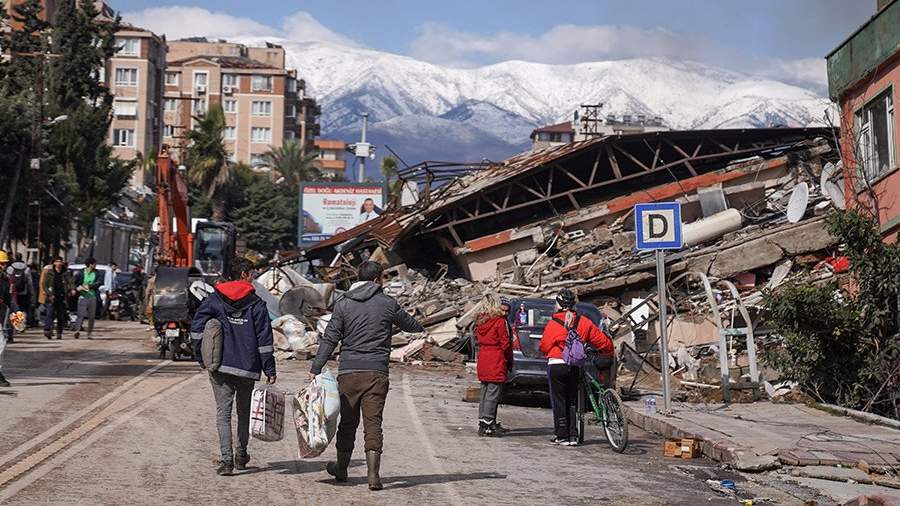