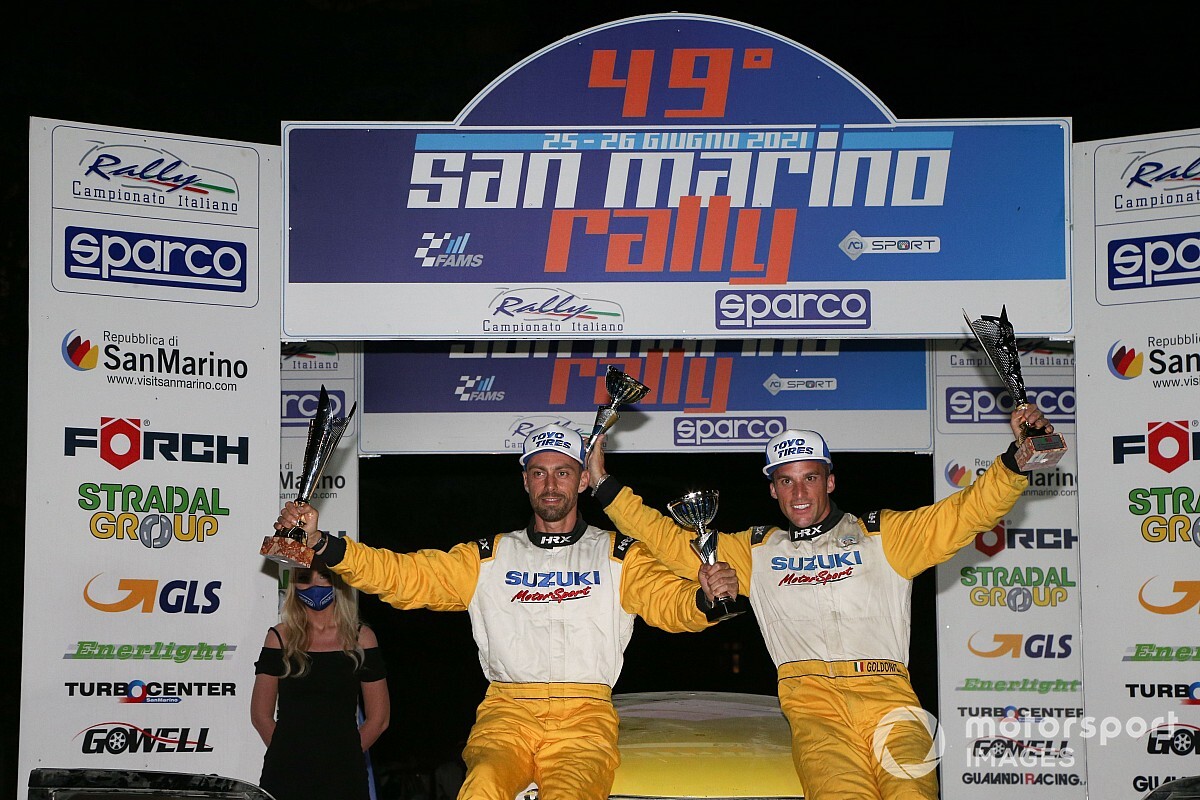 At the 49th San Marino Rally, a race organized by FAMS, a really difficult race was held for the twelve Swifts, of which five were fierce Hybrids, engaged in the fifth act of the Suzuki Italia trophy. The white roads of San Marino, despite the difficulties, however, highlighted the quality of the cars and drivers even on dirt and dirt roads like those of San Marino.

The winner was once again Simone Goldoni. The man from Aosta, flanked by Alessandro Mattioda, immediately started very strong by winning all the special stages held, including the power stage valid for the trophy, the PS4 “Sestino”. Goldoni also gave himself the victory in the appointment valid for the Italian R1 Championship with coefficient 1.5.

His was an impeccable race but one that saw the misfortune of many other expected crews, starting with Giorgio Fichera, who remained on Goldoni’s heels in the highlight of the rally. The Sicilian sailed by Alessandro Mazzocchi went off the road on the last timed challenge and had to say goodbye to the battles and the points that kept him behind Goldoni.

To take advantage of it is Igor Iani. The winner of the Alba Rally together with Nicola Puliani after having struggled for a long time with some troubles in the arm of his Hybrid concludes a sweaty race against the hybrid Swift of Giorgio Fichera and Fabio Poggio. With this result, the very young Piedmontese overtakes Fichera in the ranking of the trophy, once again on the hunt for Goldoni.

To complete the podium Suzuki in the shadow of the Titan is once again Roberto Pellè. For the first time on San Marino, the Trentino rider, always sailed by Giulia Luraschi, at the wheel of the 1.6 R1 aspirated version of the Destra4, temporarily replacing his Sport Hybrid, closed at 2’49.2 from the first. Fourth place and the top of the classification reserved for Racing Start cars for Claudio Vallino and Maurizio Vitali.

Author of excellent times, the Ligurian took advantage at the end of the retirement of Ivan Cominelli leader among the Swift with RSTB1.0 specifications but forced to retire due to a shock absorber problem. Manuele Stella also grew kilometer after kilometer, sailed by Sara Refondini, on a Suzuki R1 Swift turbo who finished fifth overall.

Positive debut on clay also for Marco Longo, sixth overall despite losing time due to an arm that gave way in the first practice loop. Who has lost ground and ends up in seventh position is also the Ligurian Fabio Poggio, together with Valentina Briano, with another Hybrid, after having achieved excellent times that projected him among the positions that counted. Unlucky race for the others in the group like Andrea Scalzotto.

The driver from Vicenza with Andrea Conci on the Swift 1.6 VVT ran into an electrical problem in the opening test on Friday and then left again on Saturday but did not recover and forfeited. In addition to the retirements of Fichera, Cominelli and Scalzotto, San Marino reserves the same fate for Cristian Mantoet on Swift 1.0 Boosterjet and Davide Bertini’s Swift Hyird.

The Suzuki Rally Cup 2021, after this fifth unique round on earth, renews the challenges for the first weekend of September on the occasion of the 44th edition of the Rally 1000 Miglia, a test included in the Italian Rally Sparco Championship.

These are the models in detail, the cars will all be equipped with Toyo Tires tires: 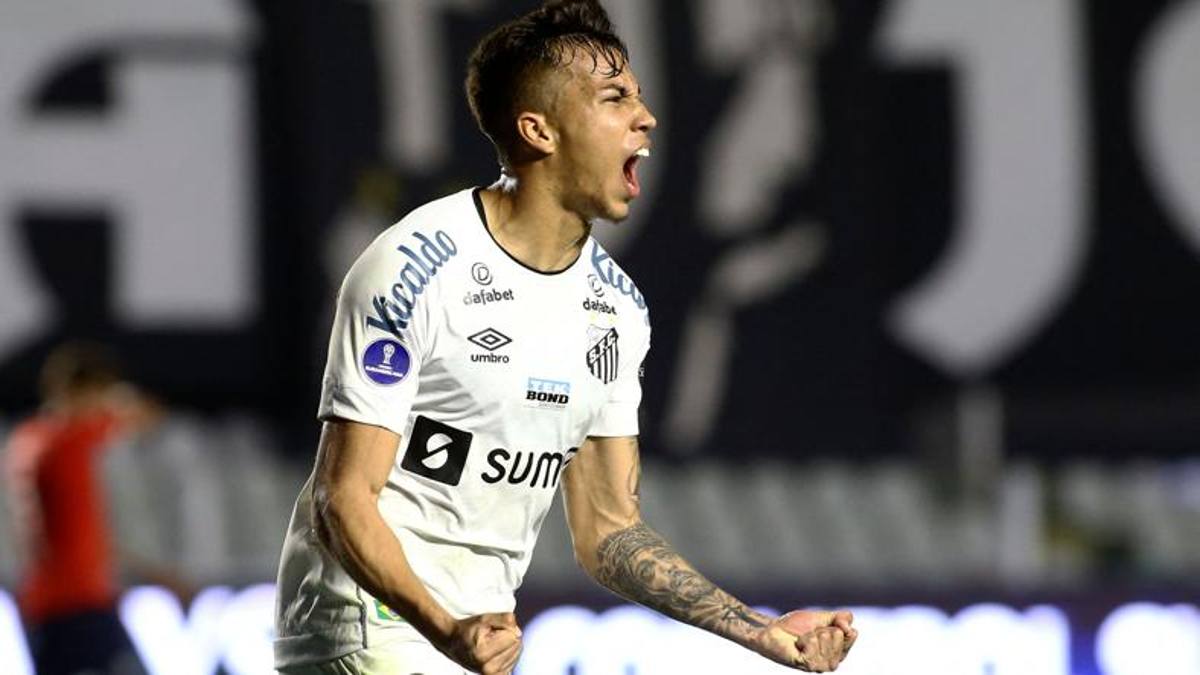