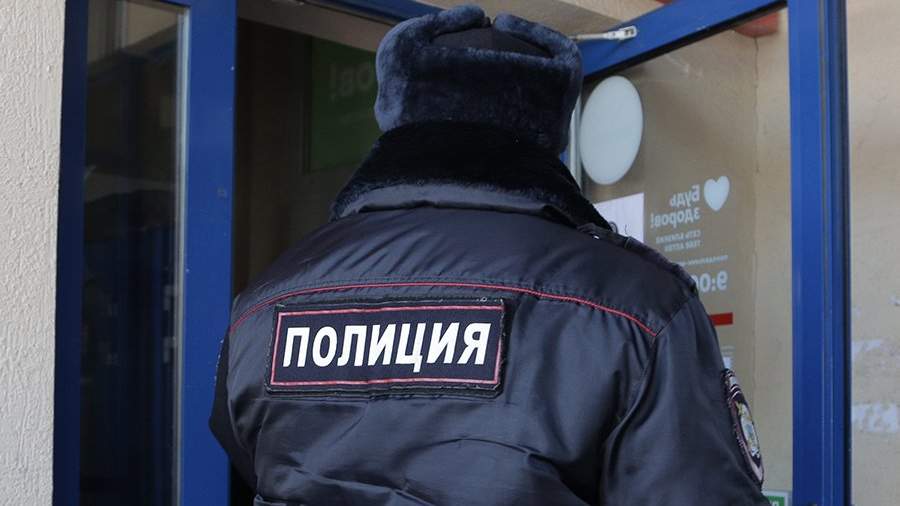 In the Leningrad region, two men were detained, who are suspected of committing a series of robberies against microfinance organizations in St. Petersburg, reports “Ministry of Internal Affairs Media»On Monday 15 March.

“And two hours later, a man armed with a pistol attacked the office of a microfinance organization located on Marshal Zhukov Avenue. In the latter case, the material damage amounted to 2 thousand rubles, ”the report says.

Hot on the heels, operatives established that all three attacks were carried out by one person. In addition, it turned out that the attacker is already wanted for a similar crime committed last week.

So, on March 11, two unknown persons stole about 50 thousand rubles from a microfinance organization on Sennaya Square.

As a result, both suspects were detained.

“In the town of Murino, Vsevolozhsky district of the Leningrad region, in the apartment of one of the houses on Okhtinskaya alley, the police first detained an accomplice to the crime that took place on March 11, and a little later – the second person involved. Both suspects are natives of the city of Vladikavkaz, they are 22 years old, ”it was reported.

The accomplices were taken to the territorial police department. A criminal case was initiated under Art. 146 of the Criminal Code of the Russian Federation “Robbery”.

On February 16, an unemployed man attacked the office of a microfinance organization in Khabarovsk. The attacker was detained in hot pursuit.

Fuenlabrada begins to write its "Odyssey" this day

In Focus – A retrospective look at the Arab Spring: art as a means of protest