Seven people die in a hail of bullets at a celebratory street parade in the United States. Now the 21-year-old suspect admits the crime – and tells the police that he was still thinking about a second attack.

After the violence at a US National Day street parade in a suburb of Chicago, the alleged perpetrator has confessed to having shot at the crowd. So said Lake County District Attorney Eric Rinehart.

According to police spokesman Christopher Covelli, the 21-year-old had “seriously considered” using another weapon to commit a second assassination in the city of Madison, Wisconsin, about a two-and-a-half hour drive away.

The gunman opened fire in Highland Park on Monday, the United States’ Independence Day. According to police, he fired an assault rifle from the roof of a commercial building at random at the crowd celebrating and fired about 70 shots. After another victim died from his injuries on Tuesday, the death toll rose to seven. In addition, more than 30 people were injured.

The man was caught in his getaway car hours after the crime. The man wore women’s clothing during his crime to camouflage himself and possibly also to be able to escape more easily. He left his gun at the scene of the crime.

The alleged perpetrator has been charged with seven counts of murder – further charges are likely to follow, according to statements by the public prosecutor. If convicted, the mere first-degree murder charges would carry a life sentence with no chance of parole.

Prosecutor Rinehart said on Wednesday that the competent court had decided to take the suspect into custody – without the possibility of bail pending a verdict. There is “reasonable reason” to hold the man at this point on seven counts of first-degree murder.

Police spokesman Covelli said of the plans for another assassination: The police assume that the alleged perpetrator drove around in his getaway car after the bloodbath in Highland Park, discovered another celebration in Madison and considered carrying out another assassination there. The gun in his car had about 60 rounds left at that point. But then he refrained from doing so because the act had not been thought through.

According to the authorities, weeks of planning preceded the crime. The alleged perpetrator legally acquired his gun in Illinois in 2020, although he was already known to the police. The suspect bought a total of five firearms between 2020 and 2021, all of which have now been secured. Since he was sometimes younger than 21 when he bought the guns, his father vouched for him in order to meet one of the requirements for the purchase of firearms.

In September 2019, after threats from the youth, the police seized 16 knives, a dagger and a sword. According to a relative, he threatened to “kill everyone”. “At this point in time there was no reasonable cause for an arrest or warrant,” the spokesman said. There is no evidence that the attack was aimed at a specific group, such as an ethnic or religious group. dpa 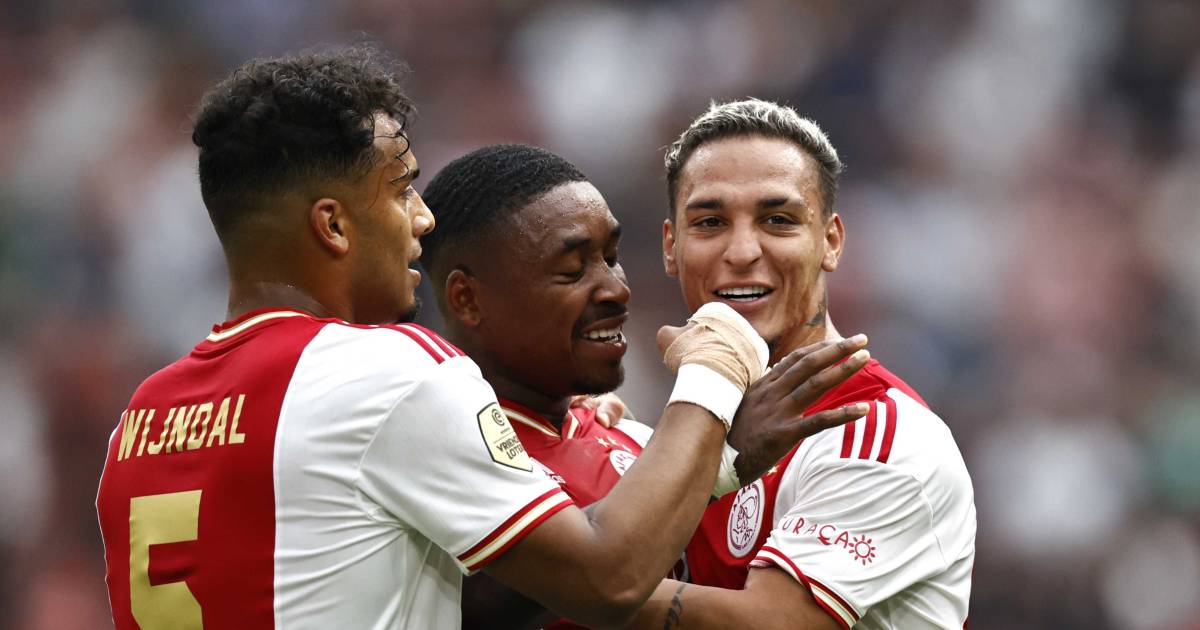 After threats: Norway declares dispute with Russia over delivery for Spitsbergen over