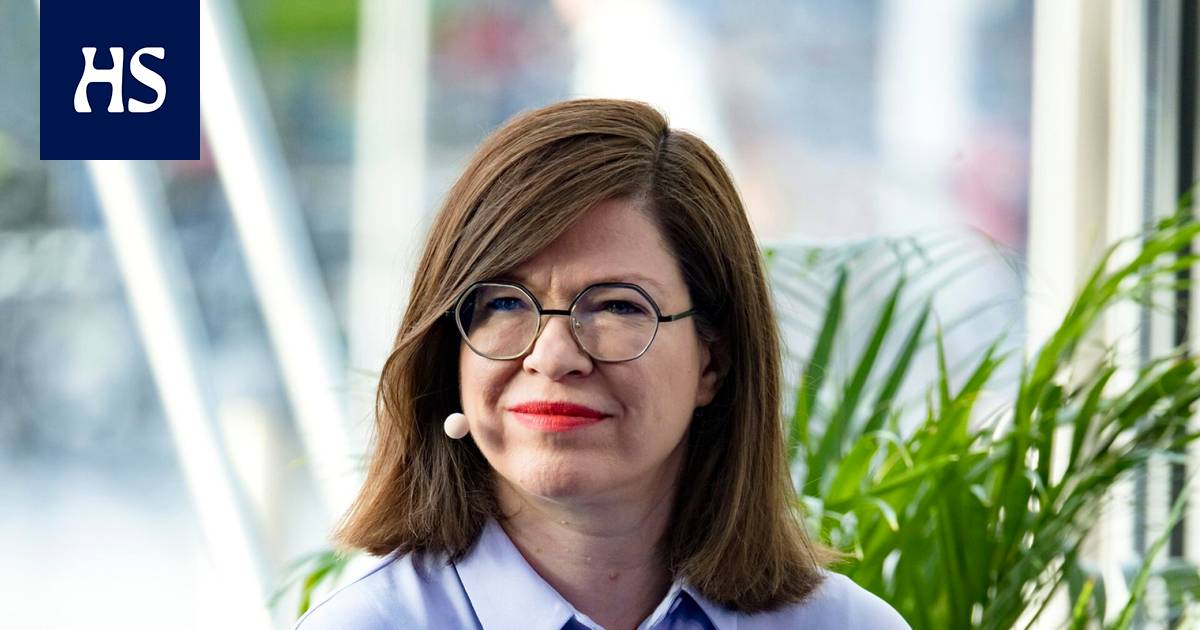 The police preliminary investigation is related to Sinnemäki’s activities in the semi-detached house project of an actor he is familiar with in Meilahti.

Helsinki Deputy Mayor of the Urban Environment Anni Sinnemäki (vihr) is suspected of breach of duty, according to Yle. A preliminary investigation into the case has already begun last year.

In 2016, Sinnemäki served as Deputy Mayor of Helsinki and was responsible for the planning of the City of Helsinki.

Mightily according to the investigation involves Sinnemäki’s acquaintance, an actor Pihla Viitalan and this sister’s semi-detached house.

Unlike many other residents of the area, Viitala and his family were allowed to build a new 200-square-meter semi-detached house on the site instead of the old outbuilding.

Director of Investigation, Criminal Commissioner Markku Silénin it is estimated that the matter will be transferred to prosecution, Yle says.

In January last year, Helsingin Sanomat reported on the processing of the town plan for the Meilahti villa area, when not all residents of the area were satisfied with the decision of the Helsinki Administrative Court to reject the complaints concerning the change in the town plan.

The applicants for leave to appeal considered that Sinnemäki and the Commissioner Thomas Wallgren .

Some residents and condominiums have felt that the formula distributes building rights unevenly and unfairly.