Suspected criminal offenses Police operation in Virra due to violence, several patrols on the ground – Yle says one minor has been injured 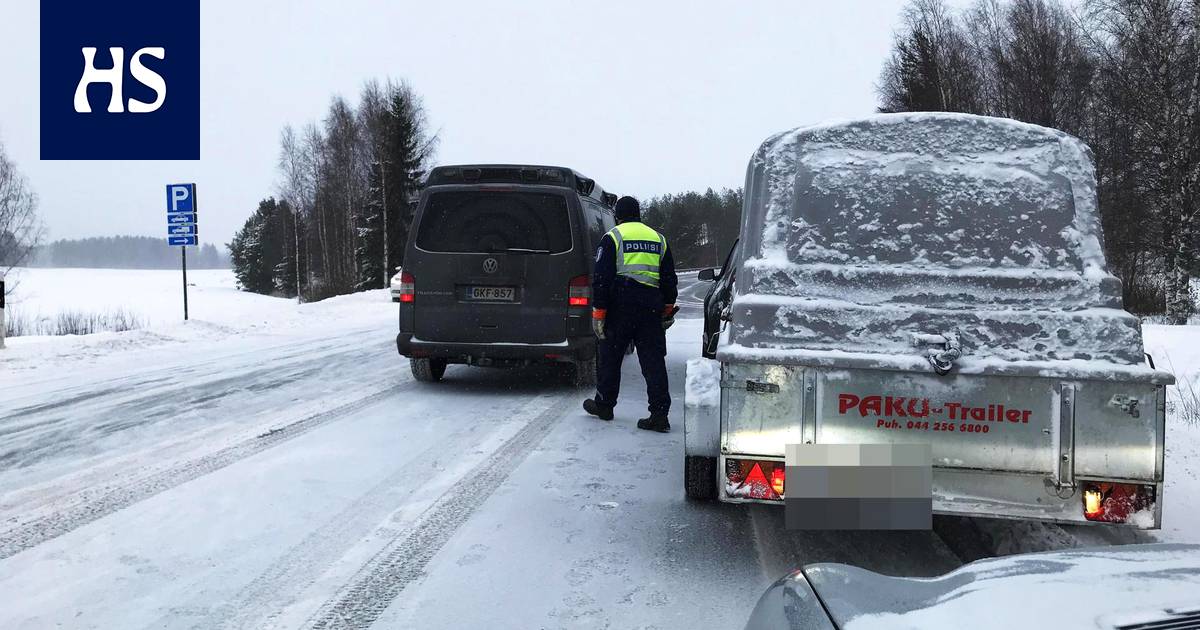 Police are on the scene to investigate the situation. According to current information, the situation does not pose a risk to third parties.

With the police An operation is underway at Virra in Liedenpohja in Pirkanmaa, the Inland Finland police say On Twitter. According to police, the mission involves an act of violence.

The operation has been going on for several hours. There have been several patrols and police are still investigating the situation. According to the police, the situation does not pose a danger to bystanders.

According to Yle’s information one minor has been injured in the violence, and the person suspected of the violent crime was still unreachable, at least in the morning. According to Yle, there is also a police preparedness unit, the Bear Group.

Criminal Commissioner Kari Aaltio The Inland Finland police told Aamulehti that this was a big operation. According to him, police received information about the task at about eight o’clock on Thursday morning.

Aaltio did not confirm how many people are believed to be suspected or involved in the case. According to a reporter present at Aamulehti, there have also been ambulances.

One In the afternoon, the Inland Finland police announced on Twitter that the operation was still ongoing and that the police would make checks on the situation.

Traffic was crossed on Highway 66 as a result of the operation, but after half past two in the afternoon, police said the traffic block would be lifted.

“The police are still present and the police task is still in progress, but the inconvenience to traffic has been removed,” the Inland Finland Police Department reported on Twitter.

The Inland Finland Police Situation Center did not comment to HS on the scope of the operation, any suspects or injured. Police also did not say whether the violence took place outdoors or indoors.

According to police, the Liedenpohja school is not involved in the task.

Virologist Streeck surprises with corona hypothesis – Lanz flabbergasted: “We haven’t heard that before”

Panic and depression: nearly 7,000 women took their lives in Japan as the pandemic spread