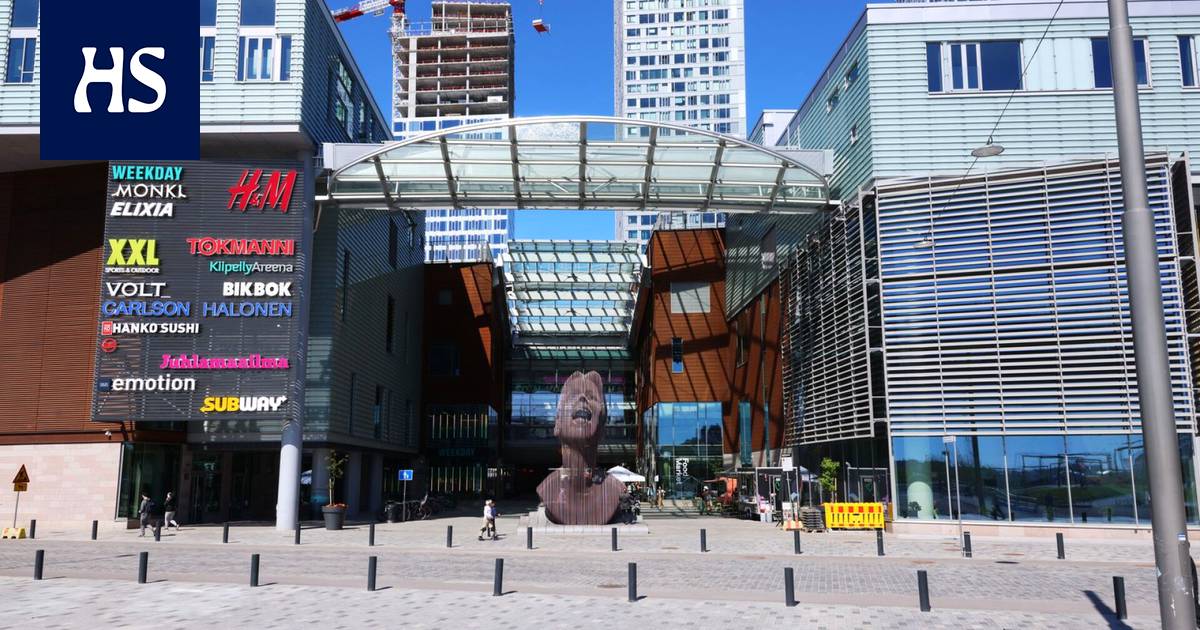 Police are investigating possible opposition from the law enforcement officer and whether the 14-year-old boy may have been beaten.

Helsinki police are investigating the incident that took place the Sunday before Midsummer in the Red Mall.

HS has seen a good two-minute video filmed by one on-site on his phone. At the beginning of the video, the boy is already on the ground and the guards push him to the floor. Portions of the video have been shared on social media.

Son according to it, he and the three girls had left Lidl, which had just been preceded by a group of riotous young people. A riotous group of youth had disappeared into the stairs.

The 14-year-old and the girls were about to go home when two mall guards approached them. The guards took the boy and knocked him to the ground.

The boy estimated that the guards had made a mistake about the person and that a riotous group had left the scene in their sights.

In the video, the boy tries to say he has done nothing and asks that his hand not be twisted. He also shouts a direct shout. The girls yell at the guards that the boy did nothing and they were just leaving.

The third guard walks into the scene, but the torque on the floor doesn’t stop even then.

Guards put the boy’s irons with his hands behind his back. He was taken to the security booth, where the guards said the boy did not allow him to call his parents.

The girls followed the boy, but the guards drove them away and called the police patrol to the scene.

The boy’s mother, in turn, tried to call her son when this did not belong at home at the agreed time, i.e. by nine o’clock in the evening. When the boy finally answered, he said he was in the parking lot with the police.

The parents arrived at the scene and pointed out to the police patrol that the boy’s neck, back and shoulder were bruised. Police took photos of the bruises.

The parents took the boy to the Children’s Hospital for examinations.

It is for everyone it is good for the parties that the incident has ended in a police investigation, says the director of the Red shopping center Aleksi Salminen. He has talked to the boy’s mother and asked if the parents have made an investigation request to the police.

Salminen emphasizes that you do not want to sweep the event under the rug. He has seen a recording of the incident by surveillance cameras, which has also been handed over to the police. Salminen did not comment on the incident because of the investigation.

“The guards report all situations during the day, from a broken door to pickpocketing or violent behavior. In connection with arrests, the police are always called to the scene. All policies and functions are based on the law. ”

Red has tried to avoid the confrontation between guards and young people that is typical of large shopping centers, Salminen says. Corona time, he said, has changed attitudes.

“Pretty bad people behave towards guards. You wouldn’t believe it if you didn’t see it, and now I’m not talking about what happened last Sunday. ” 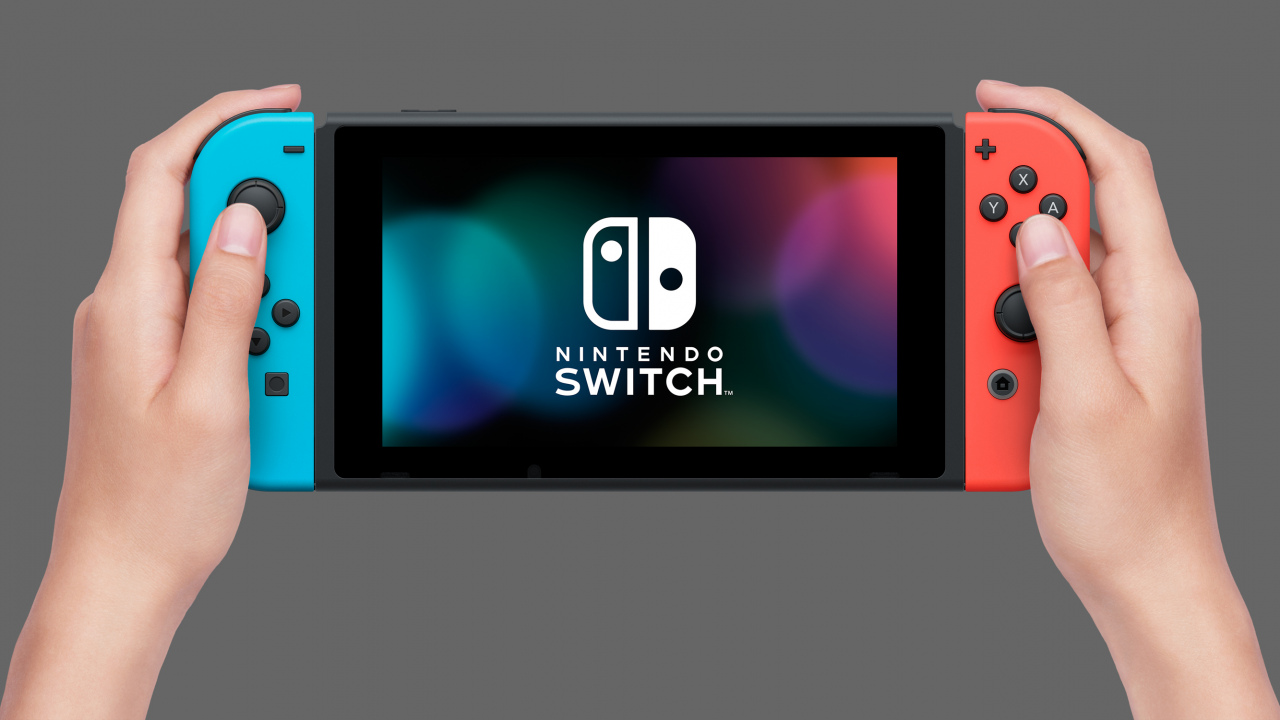