Suspected criminal offenses Juha Sipilä was charged with an attack 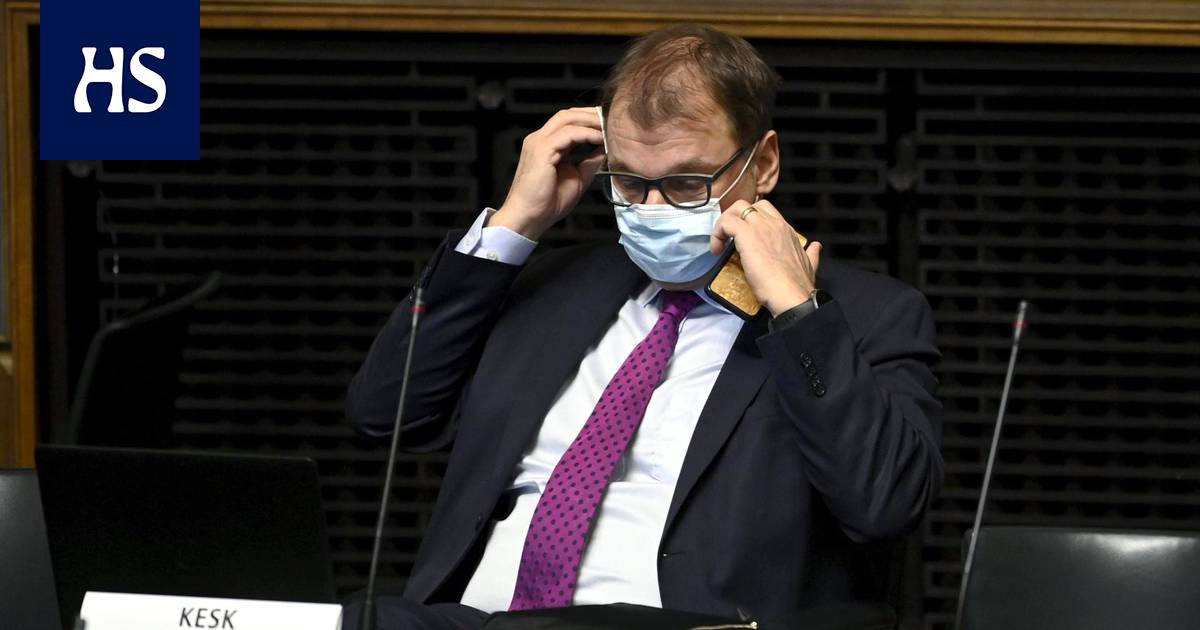 The prosecutor demands punishment for the man’s assault. The suspect denies the crime.

To the former to the Prime Minister Juha Sipilä An assault has been brought against a 38-year-old man for an attack on (central).

The man suspected of the act has denied in the pre-trial investigation that he was guilty of assault.

The charge came from the incident on the sheltered road near the Parliament House on Arkadiankatu in Helsinki on 7 January. MP Sipilä was crossing the road when, according to a preliminary investigation by the police, the opponent beat him with his fists.

The investigation did not reveal any specific reason for the assault. According to the police, the suspect had identified Sipilä at the traffic lights and apparently subjected her to violence on a whim.

The charge will be heard in due course in the Helsinki District Court.

The next Fable will run on ForzaTech, being aided by Turn 10 Studios

Climate Marjan Minnesma got tired of the climatic scum of her homeland: first she brought 50,000 solar panels from China and then sued the whole state