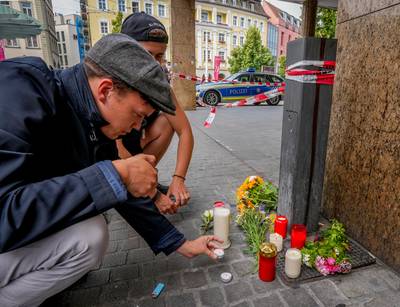 The Somali suspect (24) of the stabbing in Würzburg, Germany, has been charged with three murders and six attempted murders. The motive is still unclear. Police said on Saturday that hate speech was found at the suspect’s home. Most of the victims were women, but it is not known whether this was intentional or accidental, according to the police.

Putin will hold talks with Aliyev in Moscow on July 20