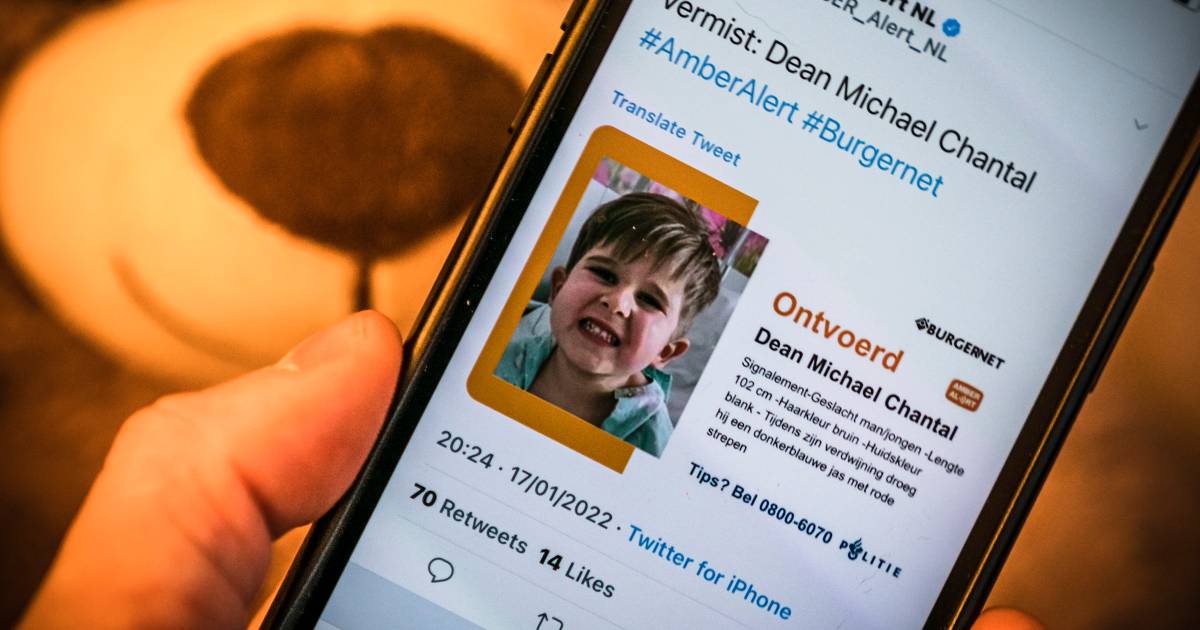 34-year-old Belgian Dave De K., who is suspected of involvement in the death of 4-year-old Dean, already left the boy on Saturday at Neeltje Jans near Vrouwenpolder (Zeeland). This has emerged from a police investigation. Dean was found at Neeltje Jans on Monday.

An investigation shows that the 34-year-old Belgian drove from Belgium to the Netherlands in the night from Friday to Saturday around midnight. In his light gray Peugeot 206, De K. crossed the border at Sint Jansteen and drove through the Westerscheldetunnel to the other side. De K. then went to Koudekerke, where he stayed for a few hours in a house on the Dorpsplein.

In the same night, De K. also drove to Vlissingen and was also in Middelburg for a few hours on the early Saturday morning. He also returned to Koudekerke a few times. The light gray Peugeot with the Belgian registration number 2-ACR-250 was witnessed there, among other things, on the Dorpsplein and the Tramstraat, reports the Provincial Zeeland Courant.

Police don’t know if Dean was with him all along. After the last short visit to Koudekerke, the suspect drove to Neeltje Jans on Saturday afternoon, where he left the boy behind. After this he left the province of Zeeland.

Dave De K. was placed in so-called surrender detention today. That happened after he was brought before the public prosecutor in Amsterdam. The Belgian authorities on Wednesday requested the Netherlands to surrender De K by means of a European Arrest Warrant (EAW). The suspect opposes the surrender to Belgium. Next Friday the Council Chamber of the Amsterdam court will review the decision of the Public Prosecutor. The court then decides whether the man remains in extradition detention.

The Public Prosecution Service announced on Wednesday that it has been decided to prosecute in Belgium because the victim, the next of kin and the suspect have Belgian nationality. De K. was the babysitter of the

De K. is the main suspect in the case, which started last week after the Belgian toddler went missing. Dean was last seen in Sint Niklaas in the presence of the thirty-something, with whom he had stayed in Sint-Gillis-Waas. After a major manhunt, De K. became Monday handcuffed in Meerkerk in Utrecht and pointed the police to the spot where he had left the toddler.

The mother had reported the boy missing last weekend. An Amber Alert was issued for the boy on Monday evening. Due to a technical glitch, the alert had to be sent manually, so not everyone was notified.

The drama has caused a great deal of commotion in Belgium, because De K. also made a mistake in 2008 with the fatal abuse of a 2-year-old toddler, for which he was sentenced to ten years in prison. Many eyes are also on De K’s Dutch girlfriend RW, who has also been detained since Tuesday and is suspected of murder and kidnapping by the investigating judge in Belgium. According to the Belgian newspaper The morning De K. and his girlfriend have made contradictory statements and their respective role in the boy’s death is not yet clear.

The Belgian detective takes into account that the 4-year-old toddler has already been killed in Belgium. This may have happened in the house where De K. lived with W. and where Dean celebrated Christmas in the presence of his mother. The police in Zeeland cannot confirm this. W. and Dean’s mother were friends. Forensic investigators searched the apartment for traces that could indicate this.