Survey: Because of plagiarism affair? Green downward trend is confirmed – CDU pulls away 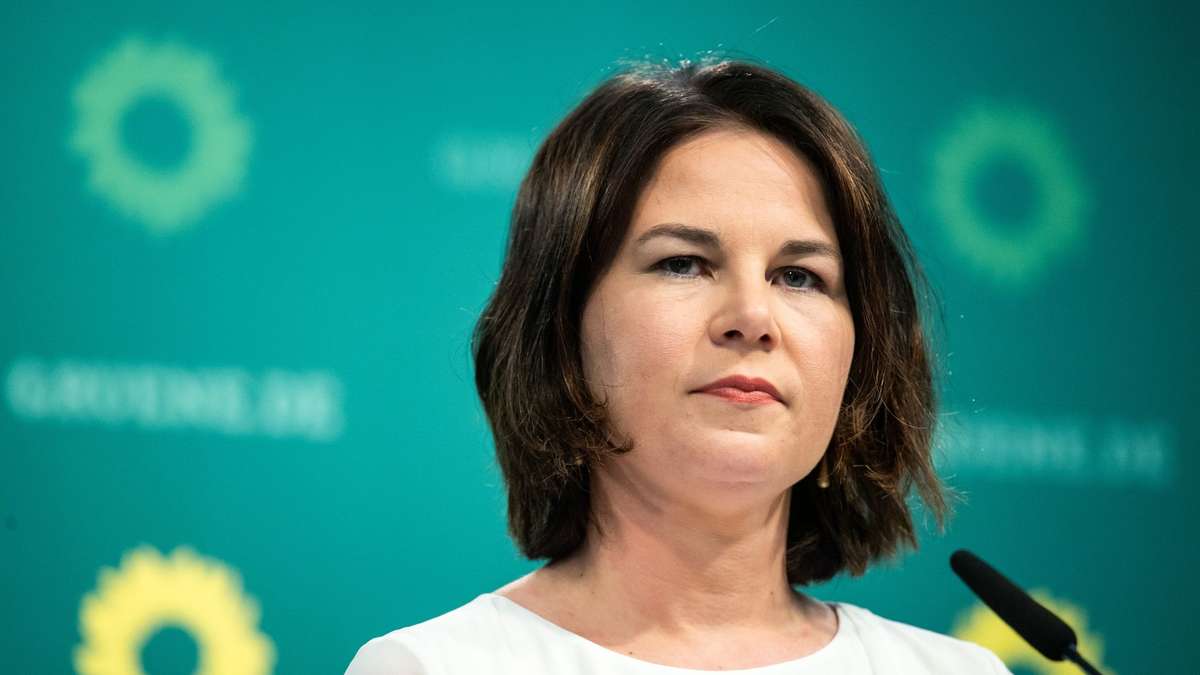 Gone are the days when the Greens could terrify the CDU? A new poll for the federal election shows a comfortable lead for the CDU.

Berlin – Annalena Baerbock is still involved in debates about her book, her dissertation and her résumé. The almost euphoric election campaign times immediately after her nomination for chancellor candidate are long gone.

A new survey on behalf of focus online that now seems to reflect: The Greens are sinking below the magical 20 percent mark. And the CDU is ten percent ahead of the Greens – without their top candidate Armin Laschet having kindled a big fire so far.

Federal election 2021: CDU is comfortably in front of the Greens

The Greens would get 19 percent if the respondents had to vote now. And thus to significantly less percent than the CDU. You could book 29 percent for yourself.

“How would you vote if there were parliamentary elections on Sunday?” Was the question that the Kantar polling institute put to 1,405 people. The query ran between June 29 and July 6.

Federal election 2021: SPD cannot benefit from the downward trend of the Greens

Who can benefit from the slipping of the Greens? It is not the former coalition partner. For their part, the SPD and its candidate for Chancellor Olaf Scholz lose one percentage point and are now only 15 percent. The FDP can gain one point and lands at 11 percent – the AfD stagnates at the same value. The left would get 8 percent.

The values ​​in detail:

Meanwhile, Annalena Baerbock has the legality of scholarships checked. Her party colleague Robert Habeck confirmed in an interview that he does not want to accept Baerbock’s candidacy. (kat)