Surprise of partying football fans: this is why the supporters are not distributed across the stadium | Dutch football 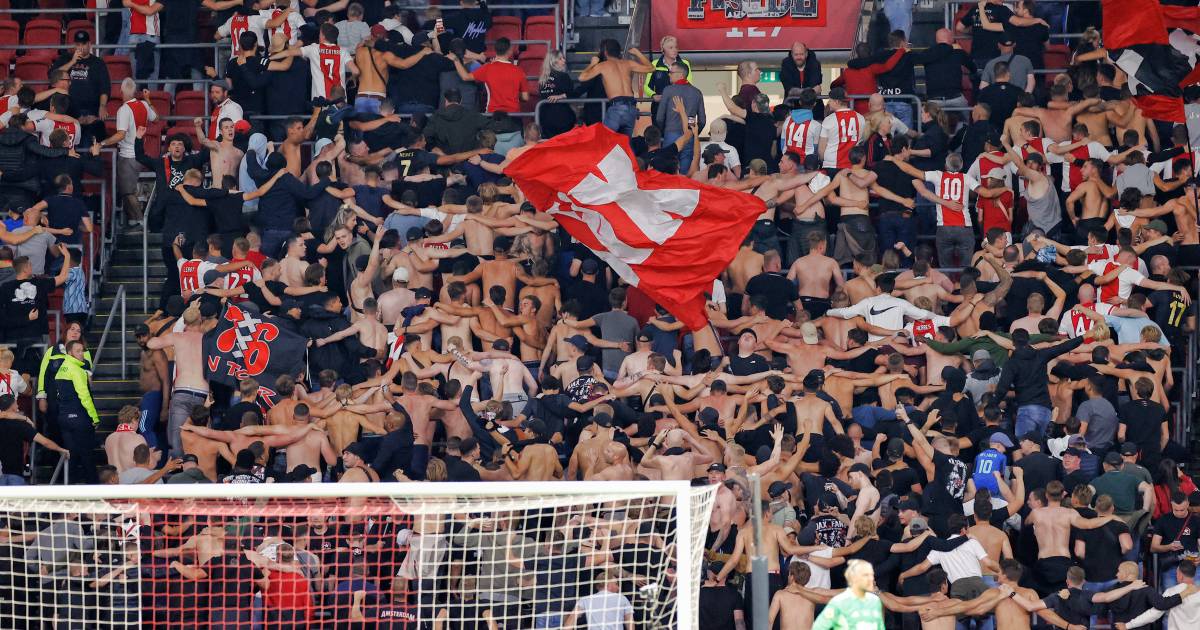 Of course they were beautiful images last weekend of the Eredivisie, of frenzied fans who, after a year and a half, gathered again with so many people – officially two thirds of the stadium capacity. But it also raised questions. Is that possible, all those partying supporters on top of each other, everywhere in the Netherlands? And why does Feyenoord close the east side of the Kuip and why were fans spread all over the stadium in other stadiums?

What is what the Sharia, the “law” of the Koran, says

Destiny 2: Mara Sov will return with the Season of the Lost