Sure, the EU retires the fund. Pro-employment measures are being studied 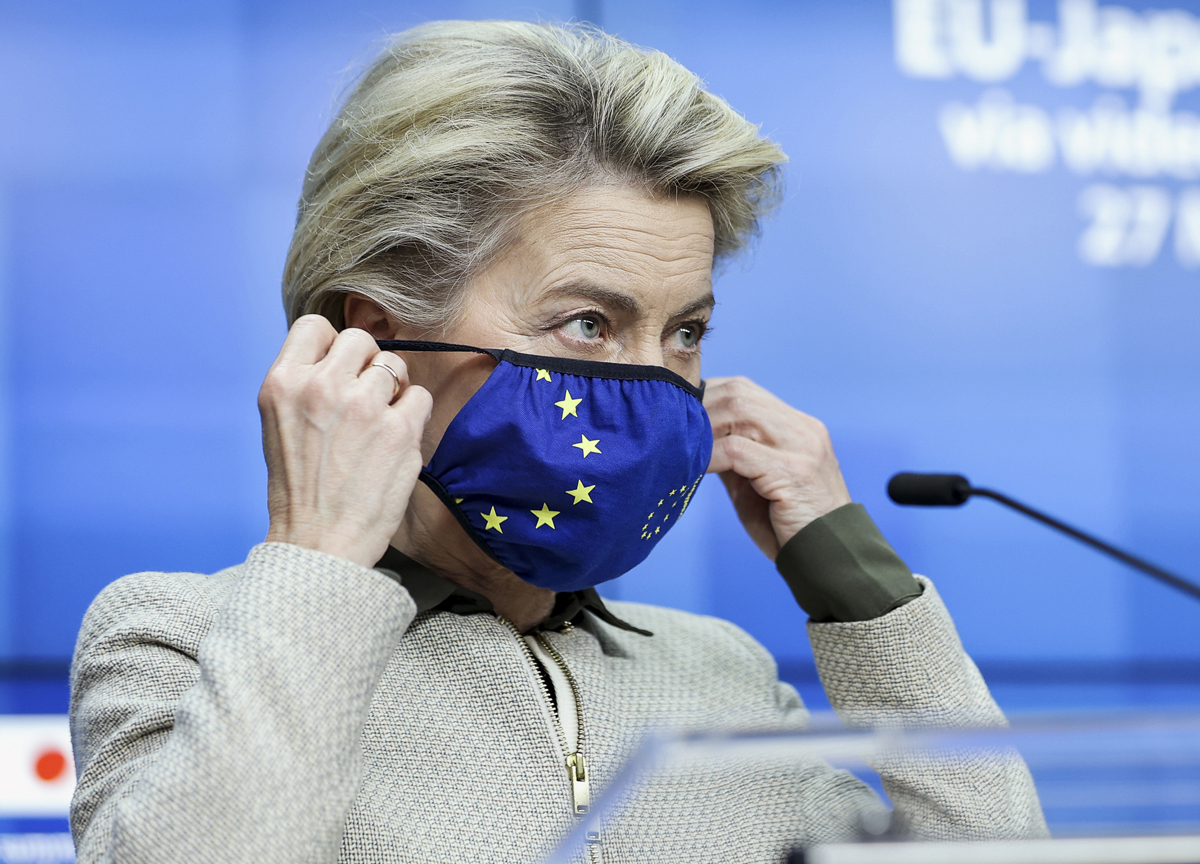 The EU Commissioner for Labor, Nicolas Schmit, does not consider it necessary to extend the European scheme Sure, developed during the pandemic to support the labor market, but Brussels is studying a similar measure for the post-crisis. Sure, the European program of about 100 billion launched during the pandemic crisis to give temporary support to countries against unemployment risks, is financed by Brussels with the issuance of debt.

Sure “was a crisis tool” implemented “to support Member States in the use of national working time reduction schemes. I don’t see an immediate need to extend this crisis tool. With the commissioner Paolo Gentiloni are considering a tool similar to Sure“Schmit said in an interview with Corriere della Sera, answering the question if the scheme Sure can be permanent.

The commissioner, speaking of the debate in Italy on the possibility of further extending the redundancy block, has iHe urged not to “freeze” the labor market in a recovery phase but also urged caution.

“We need to have a targeted and diversified approach. I know that there is an ongoing negotiation with the social partners on the blocking of redundancies. The solution must be adapted to the different situations existing in the different sectors”, he concluded. Schmit.