by Bhavi Mandalia
in Trend
0
0
SHARES
23
VIEWS
Share on FacebookShare on Twitter
new Delhi
The Supreme Court has asked BJD MP and actor of Odia films Anubhav Mohanty to try to improve the relationship with his wife. The court said that he should explore the possibility of reconciling the estrangement in marital relations with his wife Varsha Priyadarshini. The apex court also rejected the request of MP Mohanty from the Kendrapara parliamentary seat to stop the media from reporting reports of estrangement in marital relations, as it would affect their constituency.

Meanwhile, a bench of Justice Hrishikesh Roy has issued a note to Mohanty on Priyadarshini’s transfer petition. In this, Priyadarshini has requested to transfer the divorce case filed on behalf of Mohanty to the court of Cuttack filed in Delhi court. Advocate Ashwani Kumar Dubey, appearing for Mohanty, opposed the transfer petition, saying that it is not yet time.

The bench said, ‘Both are popular celebrities of the film industry here. One has a political life and in such a situation it would be better to explore the possibility of finding a solution to the dispute. We are issuing notice on the petition and in the meantime (you) go for mediation. ‘ The court asked the couple to go to the arbitration center of the Supreme Court and explore the possibility of a solution. Priyadarshini in her petition has requested the transfer of the divorce case from the Patiala House Court to the Family Court in Karnataka, saying that it is difficult for her to travel to Delhi due to Kovid-19.

Anubhav-Priyadarshini got married in 2014
Priyadarshini married Mohanty in 2014 and has filed a case for alimony in a sub-divisional judicial magistrate’s court in Cuttack at this time. Apart from this, Priyadarshini has also filed a case against Mohanty under the Protection of Women from Domestic Violence Act. 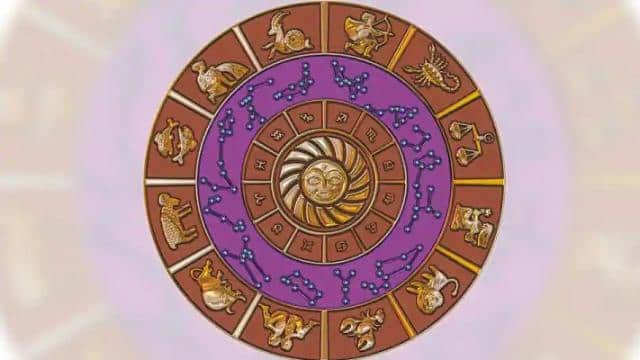 Why PM Narendra Modi is silent on China, did not mention for several months: Rahul Gandhi

Smartphone to be charged in 19 minutes without wire, Xiaomi launches Dhansu Technology