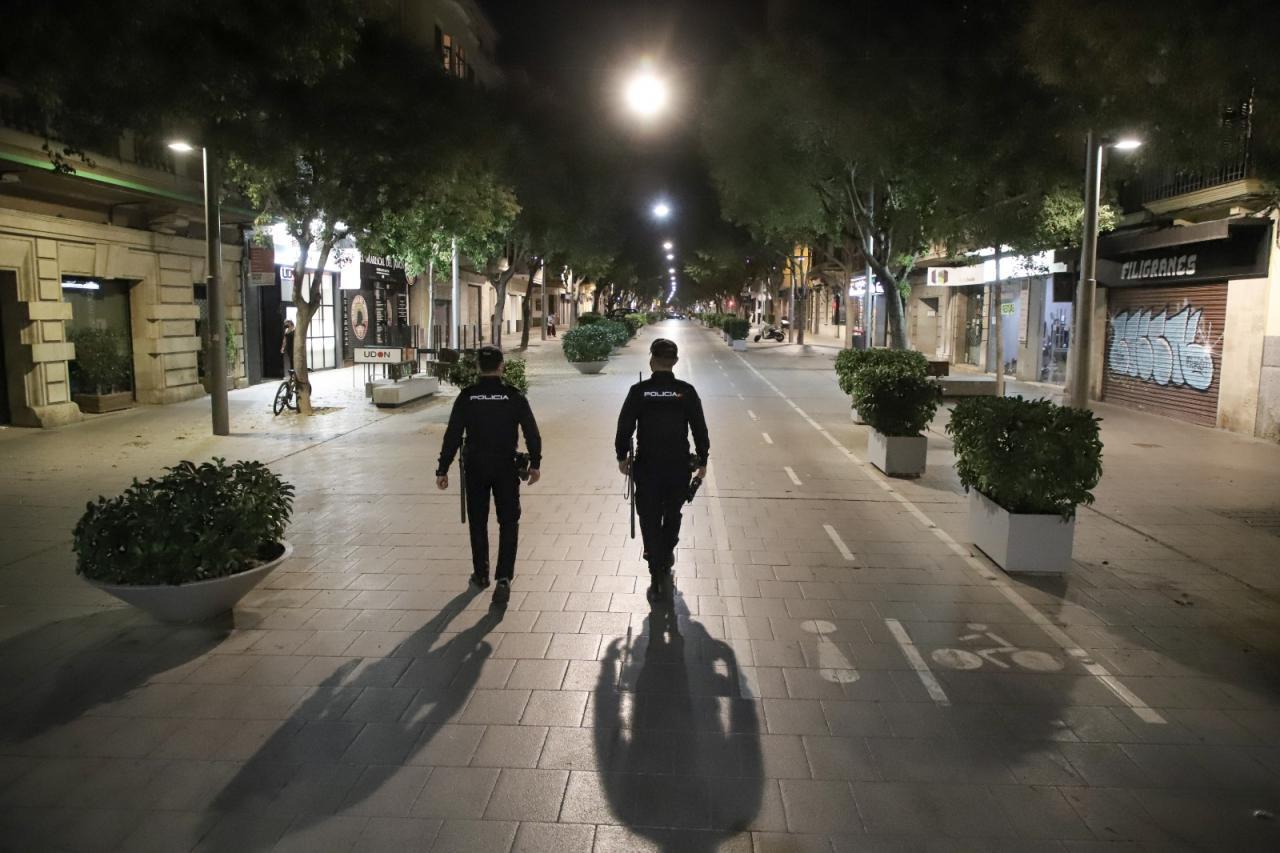 The Supreme Court in Madrid has annulled the Balearic government’s curfew, which was introduced after the state of alarm ended on May 9. The court has also annulled the limit on social gatherings.

The judges in Madrid are of the opinion that these measures, “because of their severity and because they affect the entire population, restrictively affect basic elements of freedom of movement, the right to family intimacy, and the right to assembly.

The court has responded to the appeal lodged by the Prosecutor’s Office in the Balearics against the ruling of the Balearic High Court (by a majority of three judges to two) in support of the government’s measures,

The decision of the Supreme Court would seemingly have immediate effect. The government had indicated that it would appeal a decision invalidating its measures, which – from this Sunday – still include limits as to the number of people who can gather socially. The government has asked the Balearic High Court for support for these limits. It remains to be seen if this support is given and if there is again referral to the Supreme Court, whose judgment was on the basis of lower numbers of people.