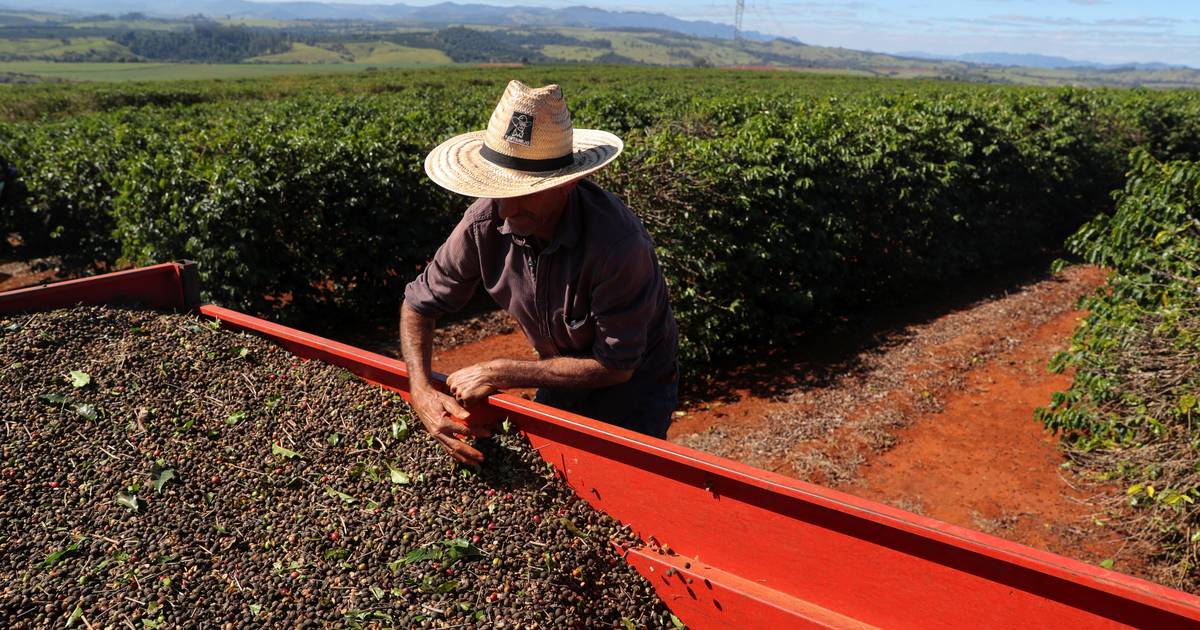 Cooking & eatingWhile the bosses of listed supermarkets benefit from the enormous growth of their company’s turnover in times of corona, many employees are dangling at the bottom of the social ladder, Oxfam Novib says in a study published today. Jumbo is the first Dutch supermarket to promise improvement.

Supermarkets in Western countries do far too little about the disadvantaged position of women in their supply chain. Dutch supermarkets also mainly benefit from the backs of female employees, according to Oxfam Novib. According to the organization, there is talk of ‘systematic exploitation’.

Women already earned very little and saw their income decrease even further due to the corona crisis, while supermarkets made record profits in 2020. According to Oxfam Novib, female workers are exploited in the foreign supply chains of large supermarkets, including Jumbo.

The answer is not to run away from suppliers who are doing poorly, but to try to change their behaviour

In the research report, the development aid organization records, among other things, the harrowing story of Maria, a Brazilian seasonal worker on a coffee plantation in the state of Minas Gerais. “I was forced to work long hours, from 5 a.m. to 6 p.m. Even if it rained, with the risk of being bitten by snakes and without access to a toilet. I was not given any protective clothing, I had to buy it myself.”

It is the coffee beans picked by unfortunate workers such as Maria that, according to Oxfam’s research, are also sold in Dutch supermarkets such as Jumbo, Plus and Albert Heijn. All companies that did or do business with (cooperatives of) coffee farmers who are accused by the Brazilian government of modern slavery, according to Oxfam. “The answer is not to run away from suppliers that are doing poorly, but to try to change their working methods,” says Anouk Franck, human rights and business expert at the aid organization.

All large supermarkets in the Netherlands (but also Aldi and Lidl, for example) still fall short in this respect, says Franck. “There is no proper research into the origin of products. Steps must then also be taken to improve working conditions. Women already did not earn a living wage and were hit even harder last year. The mechanism is set up in such a way that if we want cheap stuff here, the pressure and inequality will only increase.”

Jumbo is the first supermarket in the Netherlands to link consequences to the results of the survey. Yesterday, after ‘penetrating talks’ with Oxfam, the Veghel company added a specific chapter on women’s rights to the ‘human rights policy’ on its website. In it, Jumbo promises, among other things, that it wants to make ‘meaningful progress’ within five years in closing the pay gap between men and women in at least three food chains and that it will use its influence to try to eradicate gender inequality.

Jumbo already took a step forward in the field of human rights in 2019 after an earlier scrubbing by Oxfam. For example, the supermarket critically examined its ‘own’ chains of mangoes from the Ivory Coast and roses from Kenya. “It wasn’t complete yet, but it was a start. Suppliers also feel that they are being looked after more,” says Franck. “If powerful actors such as Jumbo commit themselves, movement will really start.” A spokeswoman said Jumbo has been working on “improving gender equality” for a number of years. “Women play a crucial role, but unfortunately still face inequalities and rights violations,” she admits. “Particularly in developing countries, women’s wages are often lower than men’s.”

Oxfam Novib, which continues to look over Jumbo’s shoulder with approval, hoped that supermarkets would also use the substantial corona profits to improve working conditions on the other side of the world. That turned out to be by no means the case. The extra earnings largely flowed back to shareholders and owners.

Huge bonuses
The new Oxfam report Not in this Together calculated that during the pandemic, the listed supermarkets surveyed distributed 98 percent of their net profits to owners and shareholders. They spent approximately $11.3 billion on corona-related protection measures, including to make their own stores safe, hire more store staff and pay their own staff bonuses. The market capitalization of the supermarkets rose by 101 billion dollars (between March and December 2020) compared to an increase of 75 billion dollars in 2019. The unlisted supermarkets in Germany and the Netherlands, such as Aldi, Lidl, Jumbo and Plus also benefited enormously in this period, but because most of them do not publish complete financial reports, it is not always possible to determine with certainty how high the profits are.

The CEO of Ahold Delhaize, the parent company of Albert Heijn, received a total remuneration of 6 million euros in corona year 2020, 1.6 million more than the year before. At the same time, the Albrecht family, the owners of Aldi, and Dieter Schwarz, the owner of Lidl, saw their assets grow by 37 percent and 30 percent respectively in less than a year during corona. Oxfam’s report also makes clear that exploitation and discrimination against workers and producers in their supply chains remains pervasive and systematic. Female workers appear to be especially vulnerable, even during this pandemic.

None of the supermarkets surveyed published an action plan or explicit targets to improve the position of women in their supply chains. Only two supermarkets, the British Tesco and the German Rewe, do have a women’s rights policy and are taking steps to tackle the disadvantaged position of women. Aldi and Lidl have announced such policies, but have not published anything to date.