Supercup victory in Leipzig: FC Bayern can do it without Lewandowski

An the evening that a new era began for FC Bayern Munich, Hasan Salihamidžić was annoyed with the player who stood for the old one. “My father taught me that when you leave, you never close the door with your butt,” said the sports director almost word for word into several microphones before the Supercup in Leipzig.

“Robert is well on his way to doing just that.” He meant Robert Lewandowski, the world footballer, the 41-goal striker, the man who didn’t want to play in Munich anymore – and that this summer for so long and so loudly said until Bayern Munich sold him to FC Barcelona for at least 45 million euros.

On the morning of the Supercup, the American broadcaster ESPN published an interview in which Lewandowski accused some people in his old club of not having told the truth. What and who exactly did he mean? He didn’t say. Only: “The club tried to find an argument as to why they could sell me to another club, because it might have been difficult to explain to the fans. And I had to accept that, even though a lot of bullshit was said about me.”

It can be a bit strange that a player and a club that could be mutually grateful should fight for interpretation in this way. And yet, from Salihamidžić’s point of view, one had to say that the new era got off to an excellent start in attack.

On Saturday, FC Bayern without Lewandowski won the Supercup in Leipzig. With 5: 3 against RB Leipzig, the cup winners, the club that should harass Bayern in the Bundesliga. But you didn’t have to wait the first 45 minutes (result: 3-0) to wonder how you can seriously press a champion who has spent at least 137.5 million euros on new players this summer. In the first game of the season, it wasn’t new striker Sadio Mané (played 90 minutes) or new centre-back Matthijs de Ligt (played 13 minutes) who made the difference, but one who was already there: Jamal Musiala.

In the 14th minute he scored the 1-0. In the 31st minute he started Mané’s 2-0 lead with a perfect pass. In the 45th minute he prepared Benjamin Pavard’s 3-0 lead. You could see his ball handling, shooting technique and dribbling skills in these scenes. And, that is also part of the truth, the large deficits of the Leipzig defense. Above all, the second goal conceded was preceded by a gross positional error by Marcel Halstenberg. You certainly can’t beat Bayern like that.

They played in a 4-2-2-2 system without Lewandowski. With Joshua Kimmich and Marcel Sabitzer in front of the defence. With Musiala and Thomas Müller in the half positions. With Mané and Serge Gnabry in the lead. That’s how they dominated the game. Until the 59th minute. Then Leipzig started catching up after a corner. Halstenberg headed the ball into the goal.

And although Gnabry made it 4-1 seven minutes later – he shot into the empty goal after a Müller attempt that Leipzig goalkeeper Péter Gulácsi parried – Bayern had to worry. Because they messed up. In the 76th minute, Pavard awkwardly tackled substitute Dani Olmo in the penalty area, after which Christopher Nkunku converted the penalty. In the 89th minute they didn’t consistently put Konrad Laimer under pressure – and conceded a counterattack that Olmo completed with a shot into the near post.

That’s how it went in overtime. The fans in the stadium stood and screamed. Until Leroy Sané dribbled out both defender Hugo Novoa and goalkeeper Gulácsi. “We did very well in the first half, but it was tight at the back. From the 60th minute we ran out of steam. We had to decide the game earlier. Nevertheless, we deservedly won the game,” said coach Nagelsmann. “We wanted to set an example. Not only to the outside world, but also to ourselves,” he emphasized.

This sign was also received by the Leipzig coach Domenico Tedesco: “Bayern deserved to win. Especially because of the first half, where they played to their strengths. Your arrows come from everywhere: left, right, half-left lane, half-right lane, central. Crazy, really crazy,” he said. “In the second half we changed and were closer to 4:4 than Bayern were to 5:3. You could see that Bayern are the absolute favorites this season.” 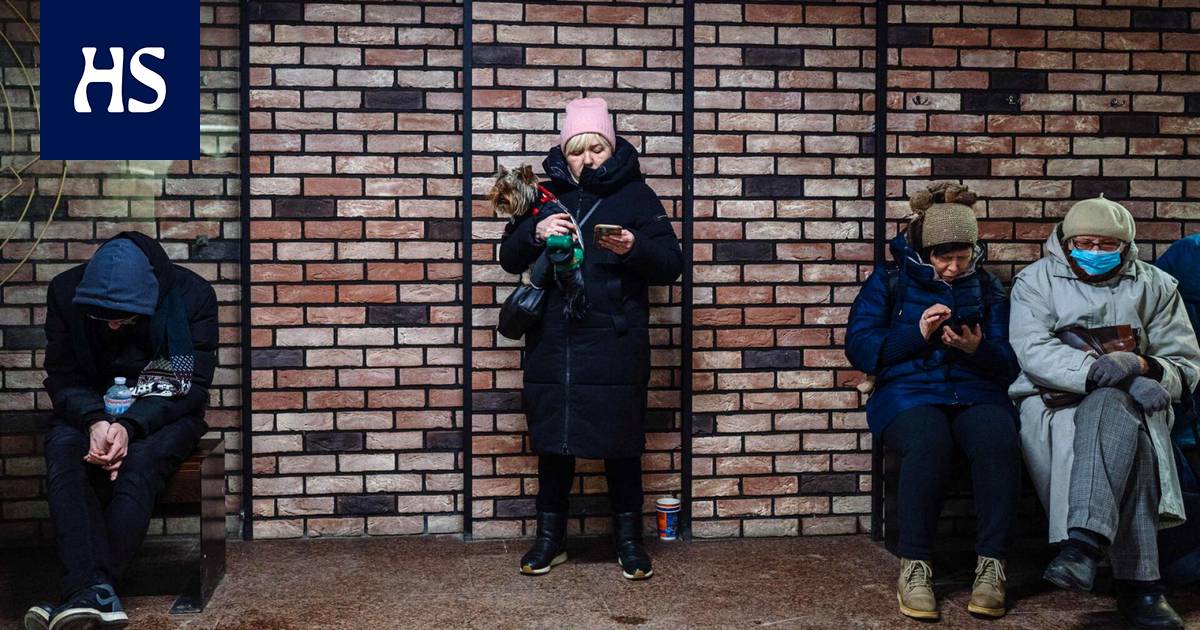 My memories of Ghassan Kanafani