Super-tax abolition, a close goal, the Government is thinking about it 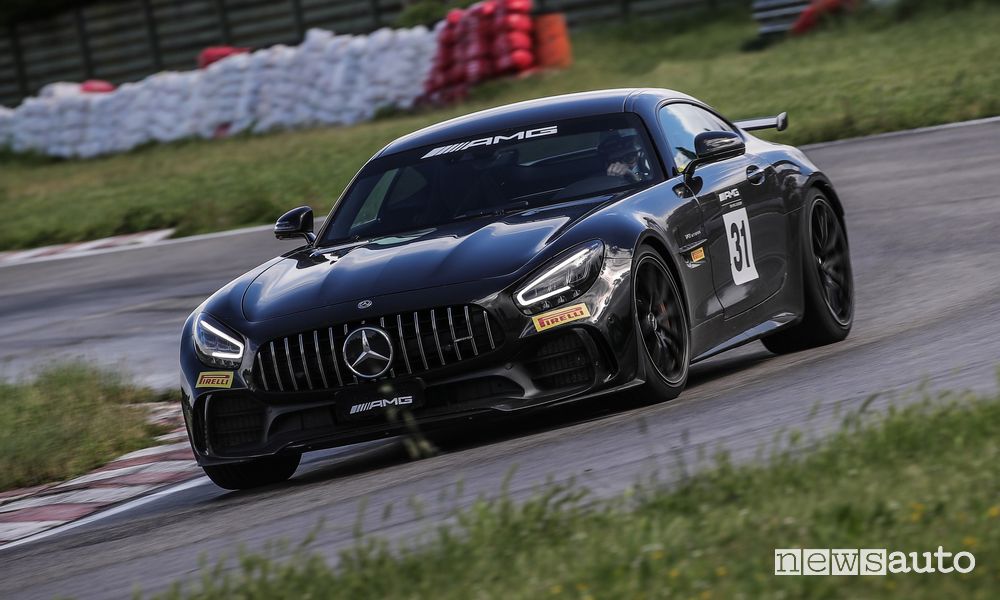 We go back to talking about the iniquity fee on sport cars that is called super stamp. Already in the past many political forces had proposed the abolition of this tax which since 2012 has practically eliminated the sports car market in Italy. Perhaps this time after so much noise there is the concrete possibility of a abolition, on the occasion of the next tax reform on the agenda at Draghi government.

The super stamp we recall that it was initially introduced by Berlusconi government for vehicles with powers higher than 225 Kw but later the Monti government in 2012 brought the threshold to the current ones 185 kW (20 euros for each additional kW).

Super-stamp abolition in the tax reform

Never as this time the abolition of the super-stamp is so topical, in anticipation of the tax reform that the Draghi government. Among the taxes under discussion is the hated Superbollo, which it produced lower revenues for the state coffers, compared to management costs.

A failure total. Compared to the stamp duty, which is collected locally, the super stamp, together with the bureaucratic procedures, is managed by the state. Between 2012 and 2019 the State collected almost 903 million euros from this tax, or approximately 113 million on average per year.

In anticipation of the tax reform now the Finance Committee of the House and Senate he must evaluate whether or not to keep the Superbollo alive. This tax, which only caused damage to the car market, is in fact part of the so-called category “Micro taxes”, or taxes that contribute overall less than 0.1% of tax revenues.

Why is there a super stamp in Italy?

But why is there the Superbollo in Italy? This tax (yet another) forces sports car owners to pay 20 euros for each kW of power greater than 185 kW. A nice high bill that is added to the car tax, one of the most expensive in all of Europe.

After the fall of the Berlusconi government the technical one led by Monti changed the cards on the table raising the tax to the current ones 20 euro, which starting from 1 January 2012 have had to pay over 185 kW of power. The super stamp should have brought more than 150 million euros but the collapse in registrations resulted in an overall loss of about 140 million euros and job losses.

The magazine ELABORARE in 2014 had collected over 5,000 signatures, with a online petition against the superage stamp, delivered to the IX Commission of the Chamber of Deputies and subsequently also the Minister Maurizio Lupi had tried to put an end to this dishonest tax with a bill.

Superbollo, will it be abolished?

The superbollo despite the bad results produced so far has been an entry to which the State Accounting he did not want to give up. On balance this was a safe entry mind the negative effects of VAT and declining sports car sales are just theoretical.

Superbollo is a lampatane example of how Italian politics can be far from reality. The possible abolition would therefore represent a common sense, although supporters of the electric mobility at any cost they would turn up their noses.

It would also be a signal that goes against the trend declared war of Europe on thermal cars, especially if sporty.

The first Conte government to discourage the purchase of large cars it has also introduced theEco-tax, giving a further blow to a sector in crisis and overwhelmed by competition from other European countries (see Germany), where sports cars are not a nuisance but rather a resource which generates revenue and above all jobs.

Action should be taken at the European level to uniformly level the car tax within the member nations. Intano the possible abolition of the super-stamp would be a step towards normality and common sense.

👉 Read also all the Superbollo news 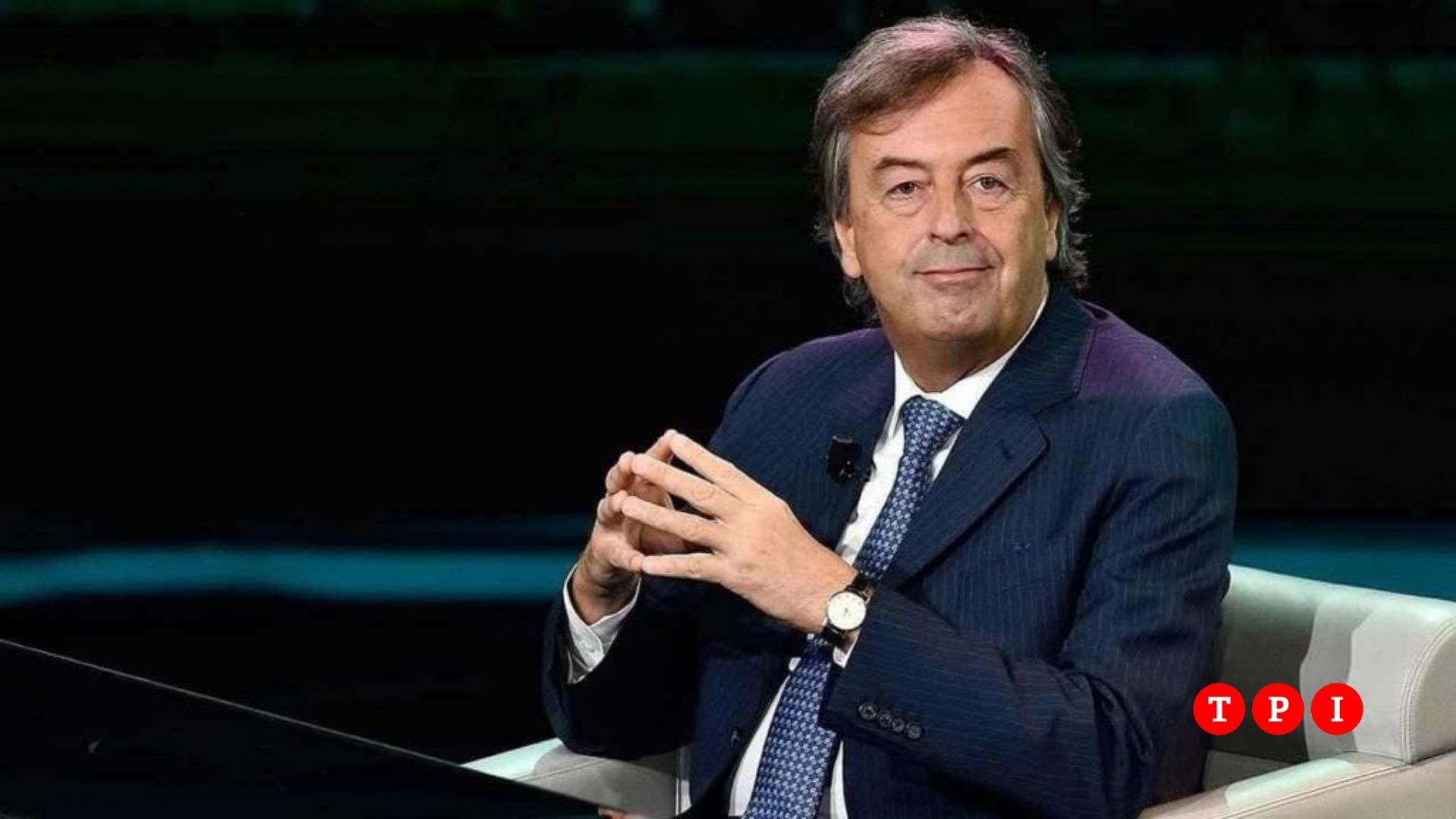 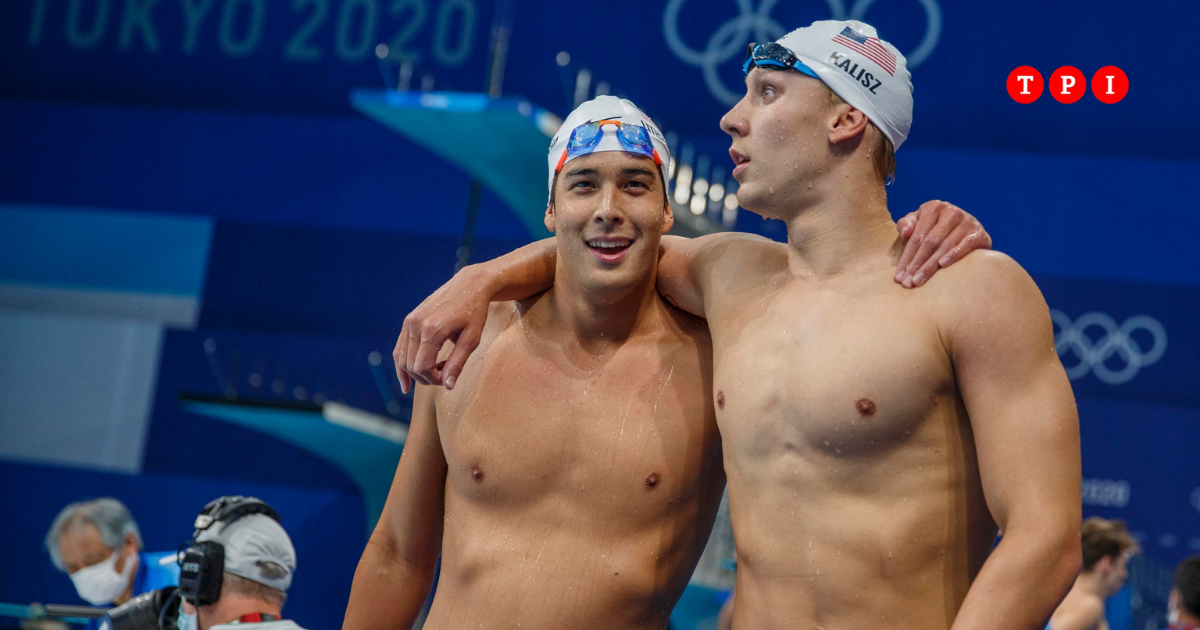 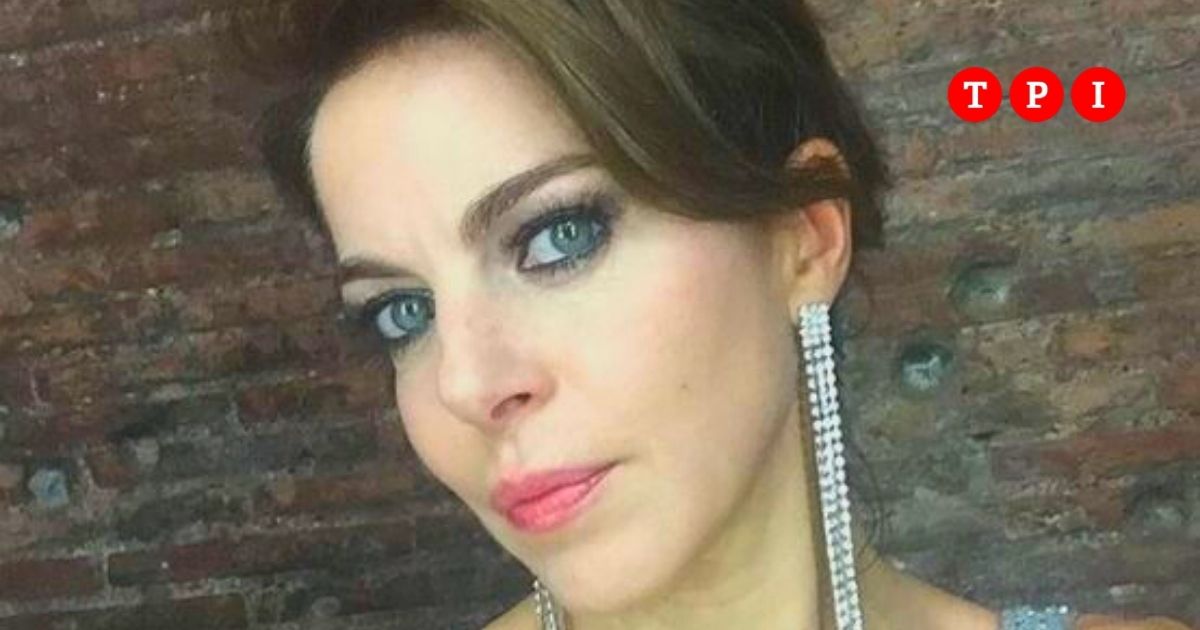