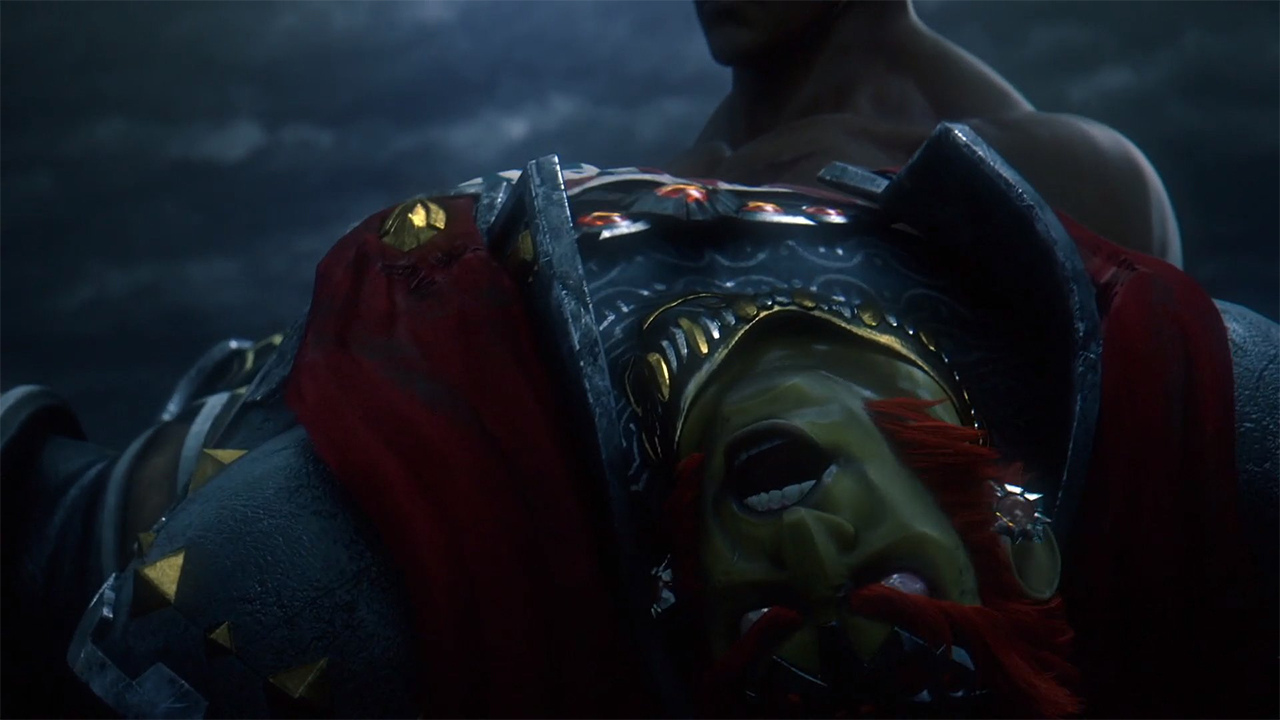 Bandai Namco’s character has been unveiled in a trailer and already has a release date.

In one of the conferences that closed the E3 2021, Nintendo has announced the next fighter of the fantastic Super Smash Bros. Ultimate: it is Kazuya Mishima, the most recognizable character in the Tekken saga. Of course, the director Masahiro Sakurai has taken the opportunity to share a trailer of the fighter, which already has a release date, as well as several details.

Kazuya will reach the Fighters Pass Vol. 2 on June 28, although as always, those who do not have the full pass will have the opportunity to get it separately. It goes without saying that the Bandai Namco fighter will be able to use many of his boxing techniques in Nintendo’s massive crossover.

You can see it in action at two videos: one with his movements, and another cinematic, with the dose of humor with which the heroes and villains of the series usually act, where Kazuya throws his defeated contenders down a volcano. With this, Smash Bros. already has its staff of fighters from such prominent franchises as Street Fighter, Fatal Fury or this very Tekken.

Super Smash Bros. Ultimate has been available on Nintendo Switch since 2018. It was originally released with the largest template the series has seen so far, but as you can see, it has been updated with two different fighter passes. 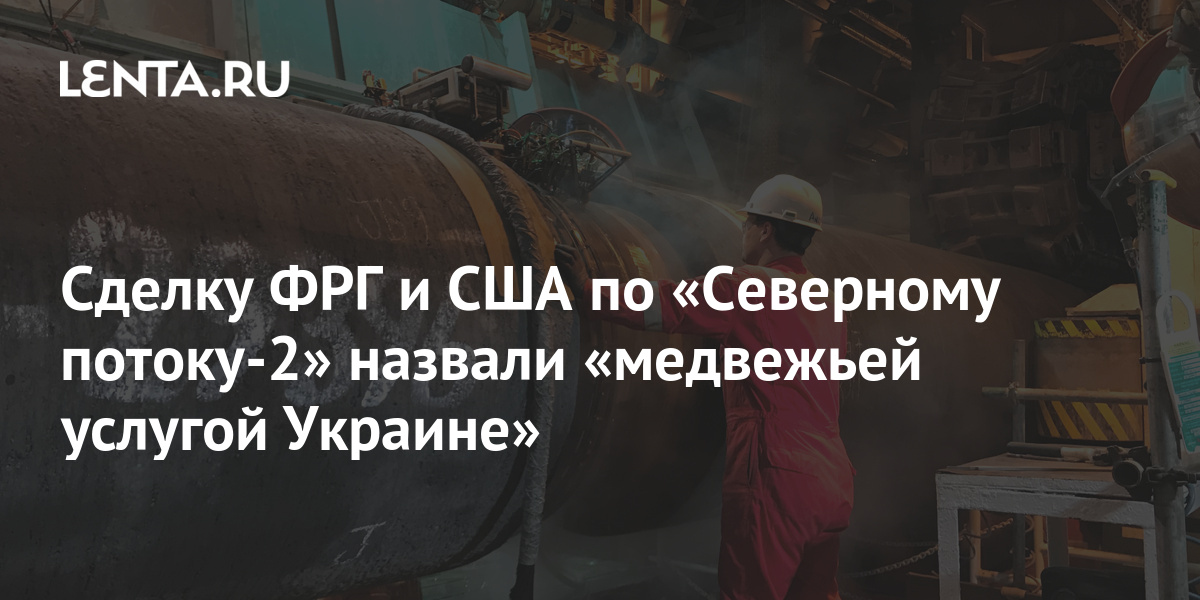 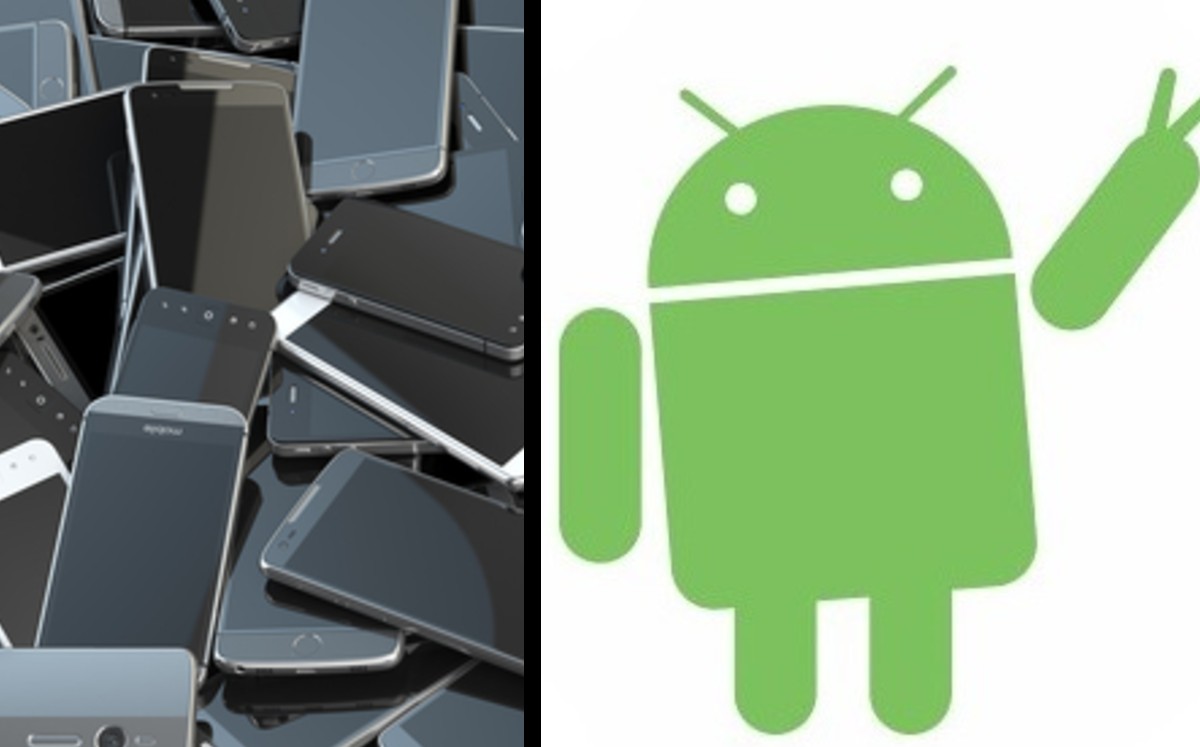