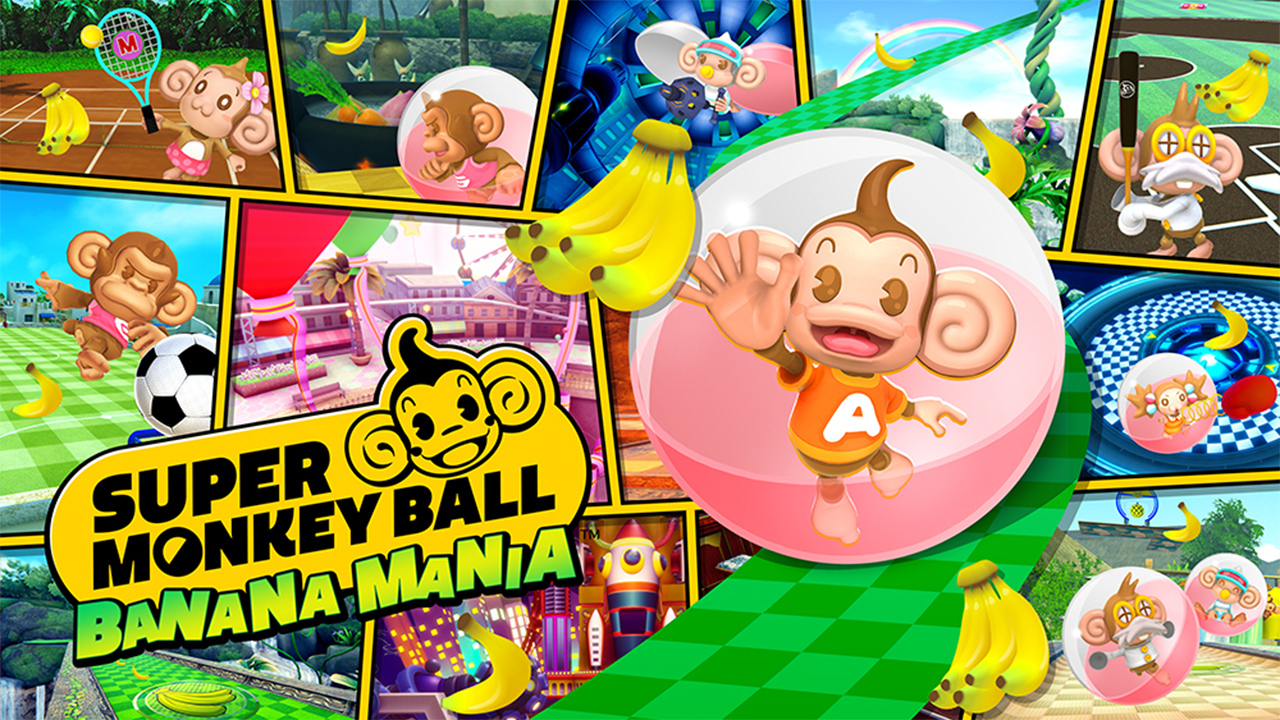 A compilation for the 20th anniversary of the SEGA saga, available on PC and consoles this fall.

Super Monkey Ball is back! And this fall, fans of the most simian saga of SEGA will roll across their screens with Super Monkey Ball Banana Mania, a remastering of the original games of the franchise on the occasion of its 20th Anniversary, which will be available on Nintendo Switch, PS4, PS5, Xbox One, Xbox Series X and PC (Steam ). When will it be? Well, there are still a few months to make the monkey into a giant ball. It will be available on October 5.

Announced during the Nintendo Direct at E3 2021, this SEGA compilation includes the Super Monkey Ball, Super Monkey Ball 2 and Super Monkey Ball Deluxe games, all featuring remastered high definition graphics. A total of more than 300 levels and labyrinths lovingly recreated, 12 minigames to enjoy, and the charming cast of characters that have always shot with us in this series. “We are delighted to announce a new Super Monkey Ball as we celebrate the 20th anniversary of this beloved series,” comments Toshihiro Nagoshi, creator of the saga.

“Everyone’s support, especially from the followers, it has been a great encouragement for the team development over the years. We look forward to re-introducing the rich world of Super Monkey Ball to a new audience. ”Beyond the graphical enhancements, Super Monkey Ball Banana Mania will include a new immersive comic book-style storytelling, 4 player local co-op, challenges and online leaderboards, and new characters to enjoy these adventures with.

Super Monkey Ball Banana Mania will go on sale for 39.99 euros in its console versions, and for 29.99 euros on PC. Likewise, the game will have a Digital Deluxe edition of 49.99 euros, which includes 6 classic character skins, 3 legendary console appearances, 10 customizable elements and the classic soundtrack. There will also be a 20th anniversary physical special edition, which will include an art book, a reversible cover, a collectible sleeve and 10 cosmetic items.