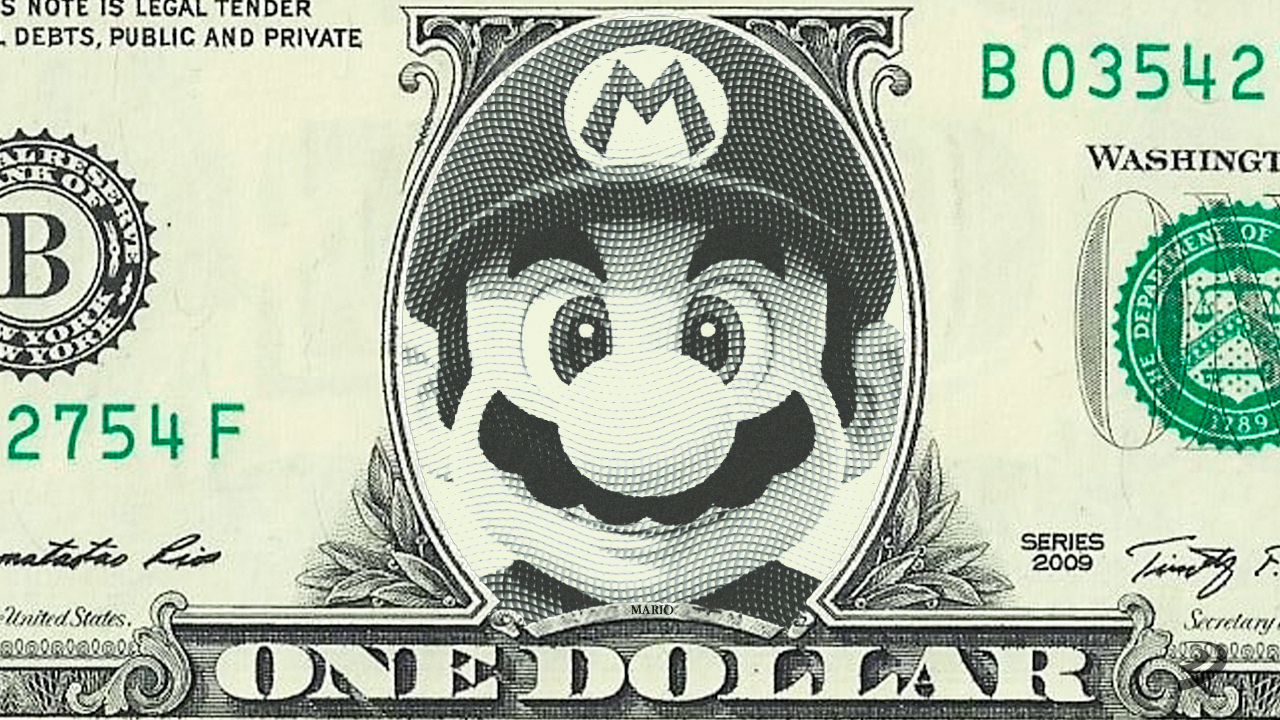 Ratchet and Clank could buy half the country, while Geralt could barely afford a car.

Money moves the world, at least in real life, but in video games the situation is very different. Except for a few exceptions, in most titles you end up accumulating so much money by the end of the adventure that you end up not worrying about obtaining it. How much money are we talking about? In the case of Super Mario, about $ 805,676,122,480, a fortune of almost a European trillion accumulated on the basis of coins and jumps. This is how the NetCredit credit agency estimates it, after A study without much utility beyond answering this question: Who is the richest video game protagonist in history?

To develop your ranking of richest video game characters of all time, this agency has compared the price of the objects of each game with the price that they have (or would have) their real counterparts. For example, in the world of The Witcher a watermelon costs 10 crowns, while its average price in the real world is 3 dollars. With these calculations, NetCredit estimates the value of the currency of each of these universes, and with it the fortune that each character would have. Super Mario takes the lead with its 805,000 million dollars, while Ratchet and Clank follow in the distance, with 467,000 million.

Closing the podium is Commander Shepard, from Mass Effect, with 6.4 billion earned by promoting shops in the Citadel. Of course, this is not a complete list that includes all the characters of all the sagas, but a selection with some of the best known characters. Do you agree with the ranking? To put figures like these in context, with this fortune Super Mario could buy more than 100 times from Bethesda, while Ratchet and Clank could acquire their own studio, Insomniac Games, some 2,800 times.