Super League-Uefa war: another slap in the face of Ceferin from the Madrid court 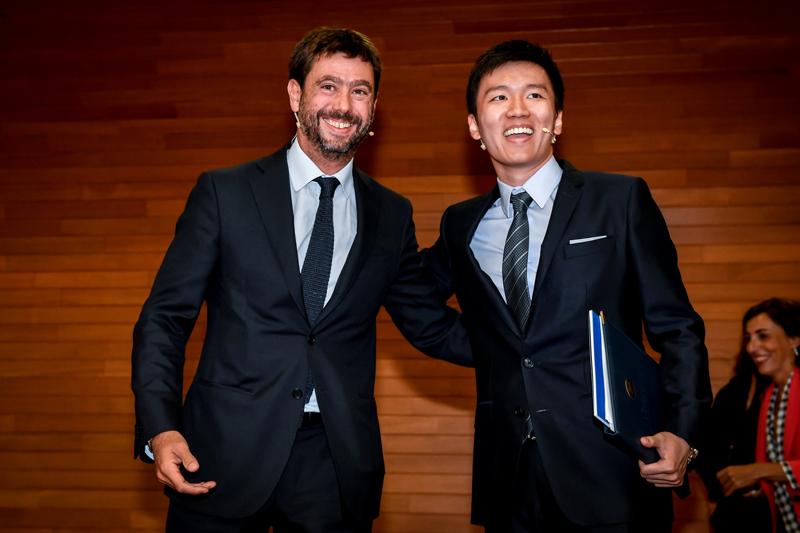 Andrea Agnelli (Juventus) and Steven Zhang (Inter) are among the founders of the Super League. But advertisers are very perplexed

From the Commercial Court of Madrid comes another “slap” to UEFA and its president Aleksander Ceferin, engaged in a real war against Juventus, Barcelona and Real Madrid, founders of the Superlega.

The Iberian court has in fact presented a new injunction against UEFA, ordering them to “refrain from excluding the founding clubs of the Super League from European competitions, as they would face fines and the possibility of incurring crime of disobedience to a judicial authority“.

The judge Manuel Ruiz de Lara he also stressed that “the penalties regarding the 5% reduction in income and the contribution to the Solidarity Fund with 15 million euros, in addition to the obligation to dissolve the Super League” imposed on the 9 clubs that have decided to renounce the project go canceled “.

The Court of Madrid had already addressed the European Court of Justice in recent weeks raising the doubt of a dominant position assumed by Uefa and Fifa, proud opponents of the birth of competitions other than those organized by them: a ruling of merit is expected in October and December 2021.

TO KNOW ALL ABOUT SUPERLEGA, READ ALSO:

Superlega-Uefa, new legal move: “Revoke the agreement with those who have renounced”

Super League, Juve outside or inside the Champions League? The UEFA decision has arrived

The Soccer Company went bankrupt for years: 4.6 billion in debt and increasing losses

Superlega, Uefa suspends the proceedings on Juve, Real and Barca

Superlega, Uefa does not give up: penalties on the way for Juve, Real and Barcelona

The Super League is ready to start again: “There is no plan B and we will not apologize”

Inter, the mysterious Chinese sponsors. Revenues from the Dragon “save” the accounts