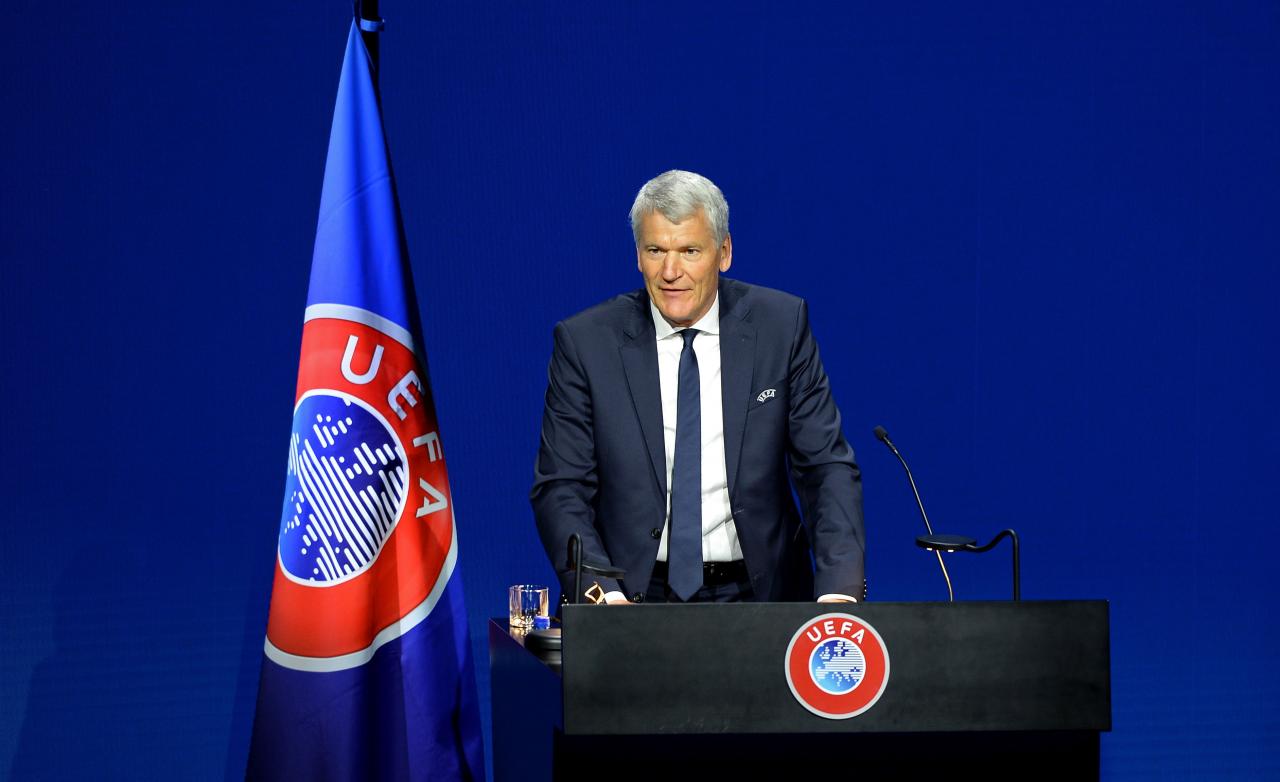 A breakaway Women’s European Super League would have devastating consequences for national competitions and is a direct threat to the development of the game, according to UEFA’s head of women’s football Nadine Kessler.

Buried in Sunday’s seismic announcement of the launch of the men’s European Super League by 12 of the continents biggest clubs was that a women’s version would also be formed.

Former Germany international Kessler said there has been no consultation over the proposals for a Women’s European Super League which would be a rival for the UEFA’s Women’s Champions League which will be revamped from next season, with a 16-team group stage as well as centralized marketing and TV coverage.

“The news comes without any consultation and at a time when the UEFA Women’s Champions League is about to see a transformative change as of next summer, “Kessler said in an open letter published on Twitter.

“In other words it is a direct threat to all the plans we have carefully crafted, together with the ECA, your clubs and the leagues for the new Women’s Champions League. “

Kessler said the idea of ​​a “closed shop” Super league would deprive clubs the ambition of playing at the top level and growing the women’s game.

“Such a development would be equally devastating for national leagues who have made enormous efforts to professionalize the women’s game, “she said.

“All the great steps made in recent years, including the hardship of many players gone before for our game to become a profession, will have less chance of becoming a reality.”
Kessler called on clubs and women players to stick together so that more than just a “few standout players” can thrive.

“No matter how you make up your mind, your opinion as a player, as a women’s football champion matters. The value of our sport at a time when greed seems to overshadow the broader needs of society and football as a whole. Solidarity matters! “

US investment bank JP Morgan is financing the new league, providing a 3.5 billion euro ($ 4.22 billion) grant to the founding men’s clubs – six from the English Premier League plus three each from Spain and Italy – to spend on infrastructure and recovery from the impact of the COVID-19 pandemic.

Few details have emerged from the European Super League’s founders as to how a women’s version would look.

In its initial statement it stated: “As soon as practicable after the start of the men’s competition, a corresponding women’s league will also be launched, helping to advance and develop the women’s game. “

Xbox seems to insist on a future collaboration with Nintendo