Men kissing a photo of Netanyahu. A woman holding up a sign: “Many politicians, one leader.” Guys who put stickers of Netanyahu’s Likud party on each other’s backs. In recent weeks, supporters of Benjamin ‘Bibi’ Netanyahu have passionately expressed their loyalty to their leader. At the Knesset, via WhatsApp groups, on the sidewalk in front of opponents’ houses. But now the unthinkable seems to have come true: after twelve years Netanyahu must resign as prime minister.

For twenty-five years, Netanyahu has been prominent in Israeli politics, more than a third the age of the State of Israel. “Most Israelis don’t even remember that the country ever had another prime minister,” said political analyst Tal Schneider. “It’s the end of an era.”

The state, that’s me. Israeli Prime Minister Netanyahu fully adopted this motto of Louis XIV, the seventeenth-century French Sun King. Personal interest and state interest were continuously intertwined. Wherever Netanyahu went, he never missed an opportunity to spotlight Israel as a paradise for start-ups and high-tech. He then used the world fame that Israeli technology and weapons acquired over the years to strengthen Israel’s diplomatic position. At the same time, Netanyahu was clear about what led to this success, namely his leadership. He kept the country safe, he put Israel on the map, he provided corona vaccines.

Netanyahu constantly warned the world about the perceived existential danger of a nuclear Iran. The fact that he attributed the achievements of Israeli intelligence services to his own account was not always appreciated by the services in question. His lobbying against the Iran nuclear deal has had mixed success – US President Obama pushed through the deal, his successor Trump stepped out, and current President Biden is renegotiating it.

Despite Israel’s small size, Netanyahu became one of the best-known government leaders in the world. He was a regular guest in Moscow and Washington, but also forged good ties with emerging leaders such as Indian Prime Minister Modi and Brazilian President Bolsonaro. In the last year, the rulers of some Gulf states were added. Netanyahu was always the first to see through regional dynamics, such as the hardening of the line of Sunni countries against Iran. Haaretz-journalist Anshel Pfeffer, who published a book about Netanyahu in 2018. “He certainly deserves credit for the normalization with Arab countries.”

Netanyahu was always the first to see through regional dynamics, such as the hardening of the line of Sunni countries against Iran.

Anshel Pfeffer author of a book on Netanyahu

In addition to admiration, the prime minister’s international friendships have also attracted criticism, especially for his close ties to leaders who, like him, are seen as right-wing populists, such as Hungarian Prime Minister Orbán, Bolsonaro and of course Trump. While US support for Israel was previously emphatically presented as a national matter, independent of the parties, Netanyahu sided with the Republicans. As a result, the incoming administration has some reparations to do in relations with the Democrats in the US.

Everything to prevent war

While Netanyahu in Europe was sometimes seen as belligerent, Israeli analysts see something completely different. They say stability is the main merit of the outgoing prime minister. Netanyahu will be remembered as the prime minister “who did everything to prevent war between Israel and another country,” said Yedidia Stern, director of the Jewish People Policy Institute (JPPI).

Of course, there were regular clashes with Hamas in the Gaza Strip and Israel continued to carry out air strikes in Syria under his rule. And of course Netanyahu had big words for Iran, Hezbollah and Hamas. In practice, however, he was reluctant. “I have four sons who are or have served in the military,” Stern says. “Thanks to Netanyahu, none of them have experienced a real war.”

In contrast, Israel’s longest-serving prime minister has never made any serious attempt to resolve the conflict with the Palestinians. “He did no more than manage the conflict,” Stern says. The only peace plan Netanyahu paid attention to was that of the previous US Trump administration, which would fulfill virtually all Israeli wishes. Although Netanyahu did not follow through on his repeated threat of annexing the West Bank, construction of illegal Israeli settlements in Palestinian territory continued during his reign. A state of their own for the Palestinians seems further away than ever.

Domestically, Netanyahu has contributed to economic stability and social divisions. Arab Jews versus Jews from Eastern Europe, secularists versus believers, left versus right. “He didn’t invent the divisions in society,” says Pfeffer, “but he used them for his own political gain.”

When indicted in three corruption cases, Netanyahu did not think it was a reason to resign, as other leaders did in similar cases. On the contrary, he dug in further and further and took his followers with him. Polarizing became his main weapon. Anyone who criticized them quickly became a ‘leftist traitor’. The same was true for people appointed by Netanyahu himself and not exactly known as leftists. “It was only for or against Bibi,” says Pfeffer.

Staying in power, and with it out of prison, became an end in itself to which everything had to give way

With ongoing accusations and conspiracy theories against the media and the judiciary, Netanyahu undermined trust in democratic institutions. He convinced his constituents that the corruption cases against him were based on lies and that the entire justice system was bent on his downfall. Staying in power, and with it out of prison, became an end in itself to which everything had to give way. The prime minister provided space for far-right parties that could help him politically, made coalition agreements only to violate them and tried in every possible way to put pressure on fellow politicians.

Even now that an all-but-Netanyahu coalition has taken office, Netanyahu is not finished. He will enter the opposition, and there will continue the offensive against his opponents. Whether the new government holds up or not, something has changed anyway: People have seen possible what much of the Israeli population could not imagine, let alone remember: a government without Bibi. 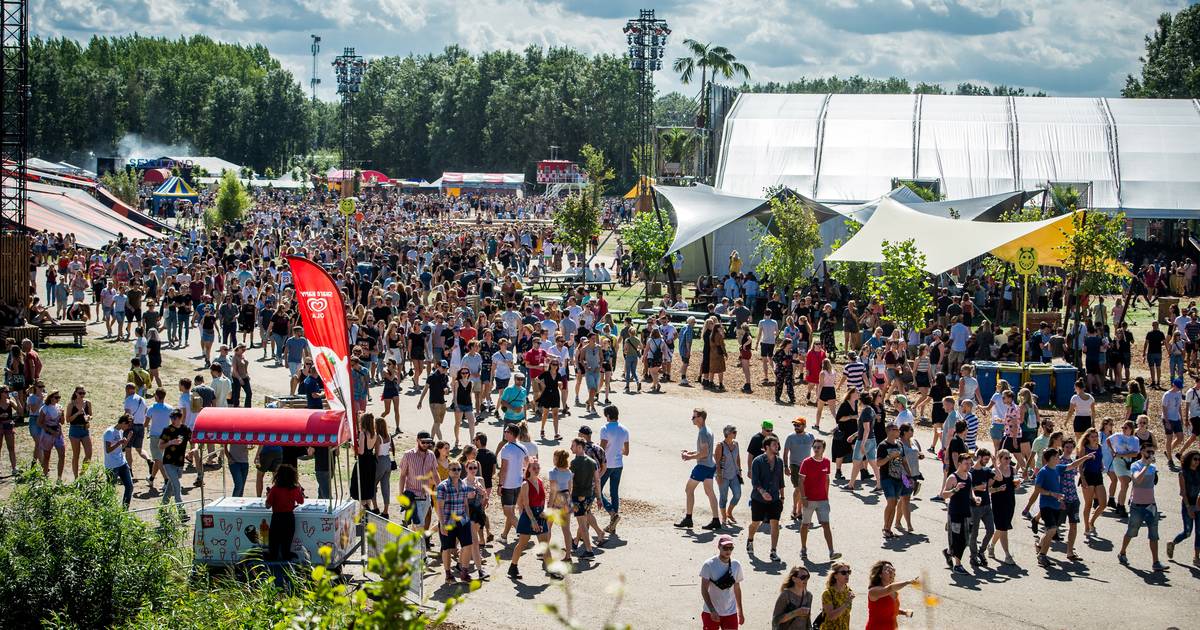