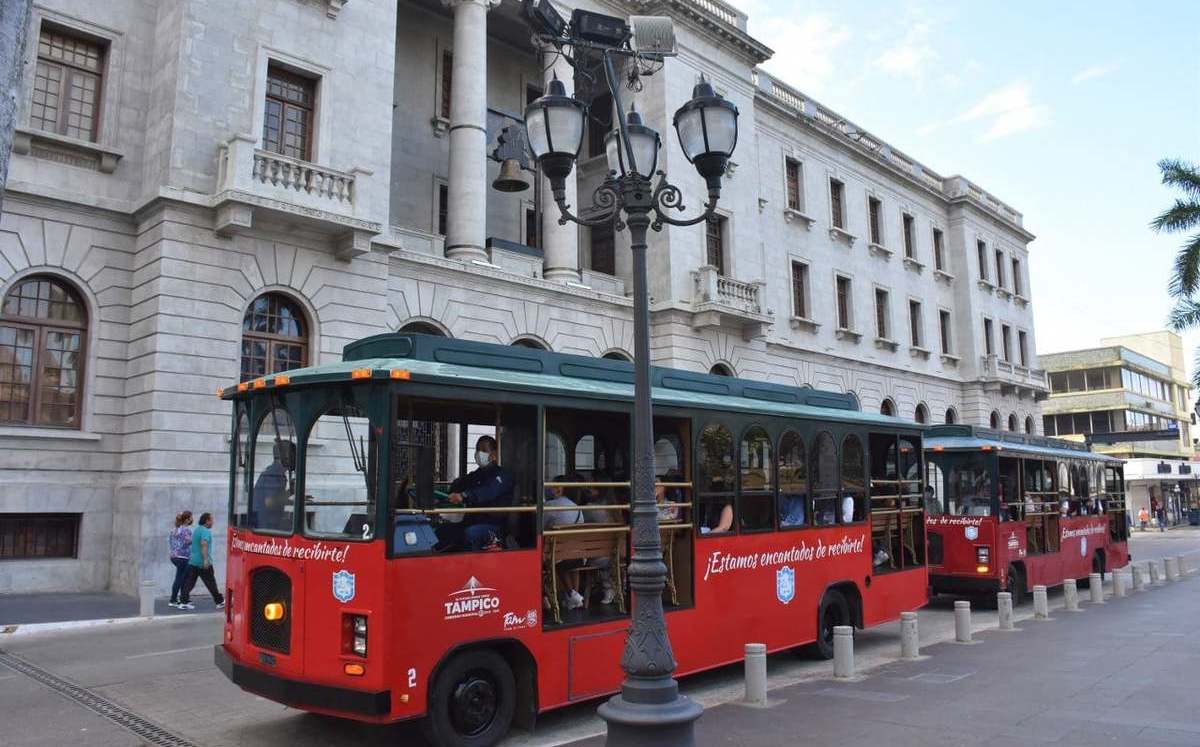 Phase one contingency will not close tourist sites in Tampico during this summer vacation season that began this weekend, only capacity is decreased and preventive actions against covid-19 are maximized.

The secretary of tourism in this municipality, Elvia Holguera Altamirano, pointed out that this phase one is not like last year, since businesses would not endure another closure and the economy would collapse againThat is why they have chosen to work with sanitary measures.

“It is a phase one different from last year, that everything was closed and Today we are aware that due to the economic issue we cannot return to these restrictions because it would be chaos for all trade, but in the areas of tourism to attend to the visitors with all the protocols “.

He stressed that this Saturday and Sunday They have received visitors from other states and Tamaulipas itself, being mostly from the Bajío area, Mexico City, Nuevo León, Oaxaca, Guanajuato, Querétaro, among other places., so a count is already made of the influx of people at the sites of interest.

The route of the trams through the city or the pontoons in the Laguna del Carpintero go to 50 percent of their capacity although this means that people have to wait longer to be able to climb, likewise They are required to wear face masks, take their temperature and apply the antibacterial gel.

“We are following the protocols as established by the Tamaulipas Health Council, we are aware that there were people who already had reservations but when they realized that we returned to phase one they canceled, but there were also those who decided to come and here we are delighted to receive them.”

The municipal official added that The purpose is that people who have decided to take a break, vacation in Tampico to enjoy it, but not only for foreigners, but also for all those inhabitants of the state who also come or from the same families of the city that go out to spend a day of recreation.

He pointed out that It is a reality that thousands of tourists have visited Tampico on weekends for two months and now by summer they estimate that this number will increase considerably.