The success that “Summer in direct” is getting on Rai 1 also depends on the good assortment of the couple formed by Roberta Capua and Gianluca Semprini, the two presenters. Semprini, born in 1970, professional journalist, has also worked for Sky and has written books on the Bologna massacre.

Next to Roberta Capua at the helm of “Summer live” on Rai 1, from Monday to Friday, there is Gianluca Semprini.

As stated by the Capua in various interviews, while she represents the part of the program most linked to entertainment and lightness, Semprini it is more focused on actuality and in-depth analysis.

The two seem to complement each other and the transmission benefits.

After studying sociology, he began his career collaborating with some radio stations in Rome and taking care of several freelance publications.

Among his publications, in particular, there are two books dedicated to massacre of Bologna, whose 41st anniversary has just been: “The massacre of Bologna and the unknown terrorist” (2003); “The Bologna massacre. Luigi Ciavardini: a judicial case “(2005).

In 1995 Semprini became a professional journalist, enrolled in the Order of Journalists of Lazio.

After the radio experiences, he moved on to Sky Italy, where he worked for Sky TG24 until 2016, when he decided to change and go to Rai.

Also in 2016 he conducted prime time on Rai Tre the talk show “Politics“.

In 2018 and 2021 the afternoon program on Rai Uno “Summer in direct” with Ingrid Muccitelli and since 2017 he has been conducting the news of Rai News, starting in the night and then in the evening.

In 2019 he started as co-host of “Centocittà”, the morning program of Rai Radio 1.

On the private front, what is known is that Gianluca Semprini is married to Valentina.

From her Semprini had 3 of 4 children, 2 of whom are twins.

The eldest daughter Federica was born following a previous story of the journalist. 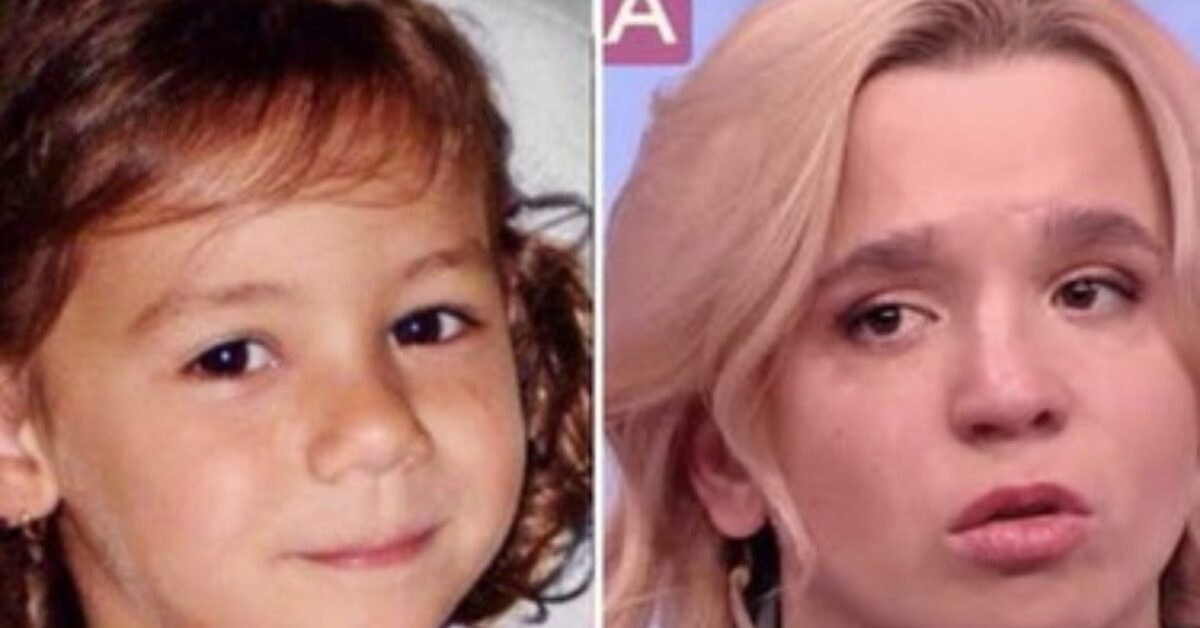